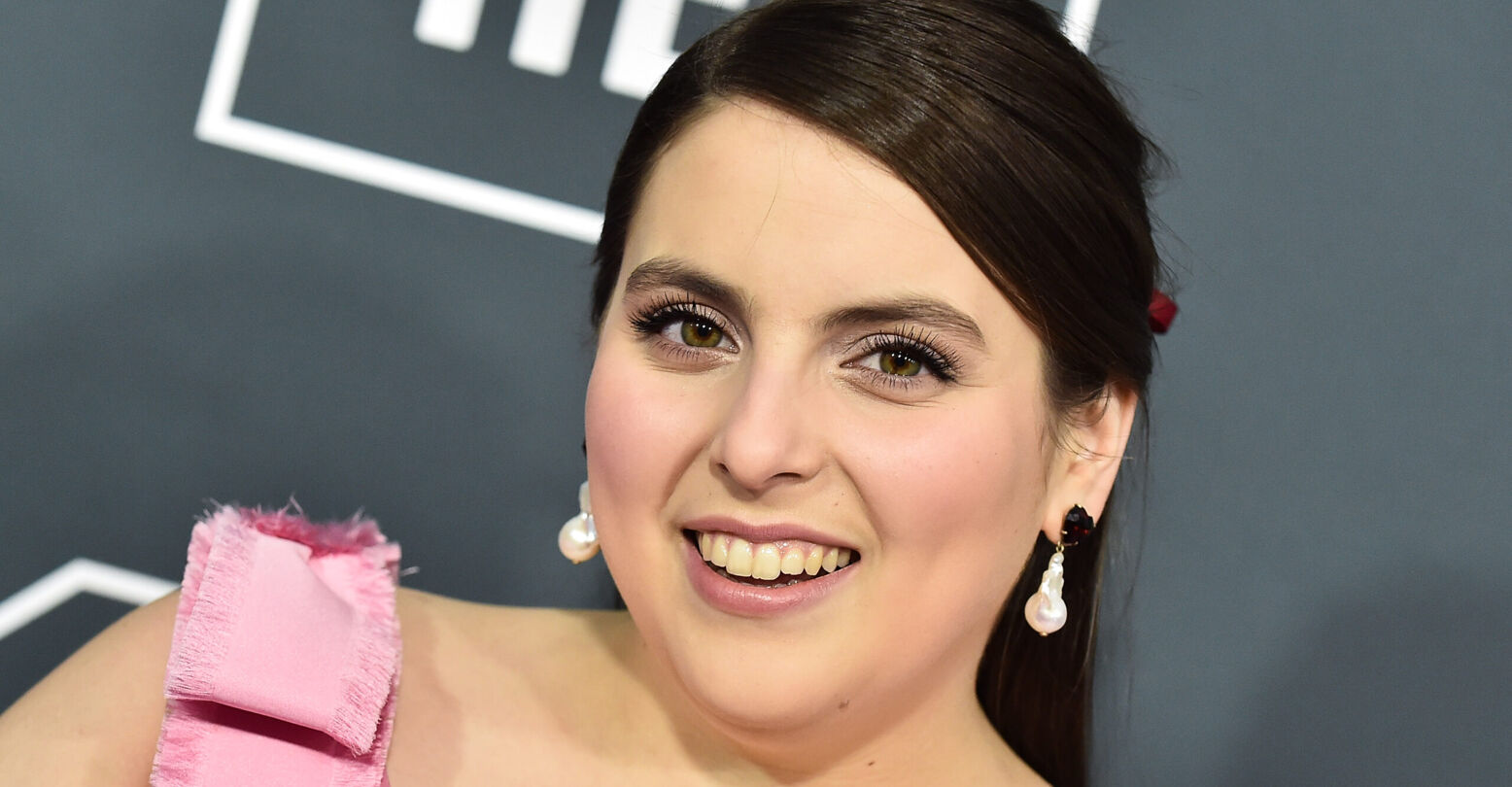 Looks like Beanie Feldstein’s run on Funny Girl is coming to an end and the internet has an idea on who might be taking over for the rising star. In a post sent on July 10, 2022 on Instagram, Feldstein announced that she would be leaving her role as Fanny Brice in the reinvigorated production on July 31, 2022.

Feldstein posted that “once the production decided to take the show in a different direction”, she made the decision to leave. The actress stated that playing Fanny Brice was a “lifelong dream”, but now that dream will come to an end this month. The musical revival received mixed reviews and failed to acquire Tony nominations, where the original musical received eight nominations.

Feldstein was expected to leave the her run of the Broadway production on September 25, 2022, the same time as her co-star Jane Lynch. So, who will take on the role next? Well, there are a few guesses, but one that sticks out the most is Lynch’s fellow Glee alum Lea Michelle.

Michelle has been compared to Barbara Streisand, who originated the role of Fanny Brice in the 1964 musical and made her film debut in the musical’s 1968 movie adaptation. It’s probably one of the most well known secrets in the industry that Michelle has wanted to play the role of Fanny Brice as well. And aside from her Broadway chops, her Glee performance of “Don’t Rain on My Parade”, one of the musical’s most iconic songs, practically cemented her opportunity to play the role.

So, when it was announced that Feldstein would take on the lead role in Funny Girl, plenty of people were scratching their heads wondering how Michelle wasn’t going to be in the revival. But now with Feldstein leaving, the floodgates of the internet have opened, Twitter conspiracies have been launched, and the internet trolling has begun.

Me, trying to explain the complexity of Lea Michele potentially replacing Beanie Feldstein in "Funny Girl" to anyone who will listen: pic.twitter.com/sTKvr1XBdD

Jonathan Groff is sleeping over Lea Michele’s house tonight so he can write her instagram caption for her tomorrow. https://t.co/PglTETI5J5

Well, we’ll see how this funny business plays out.