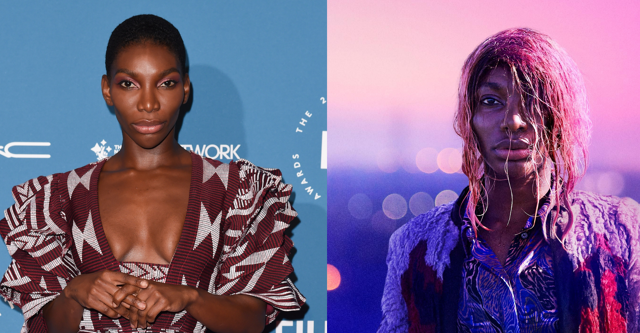 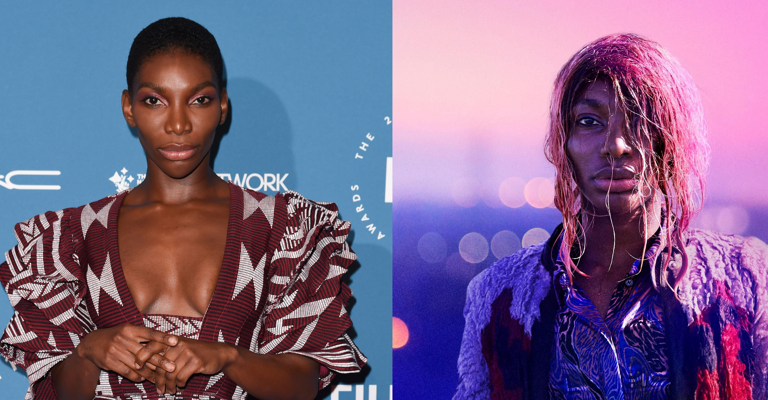 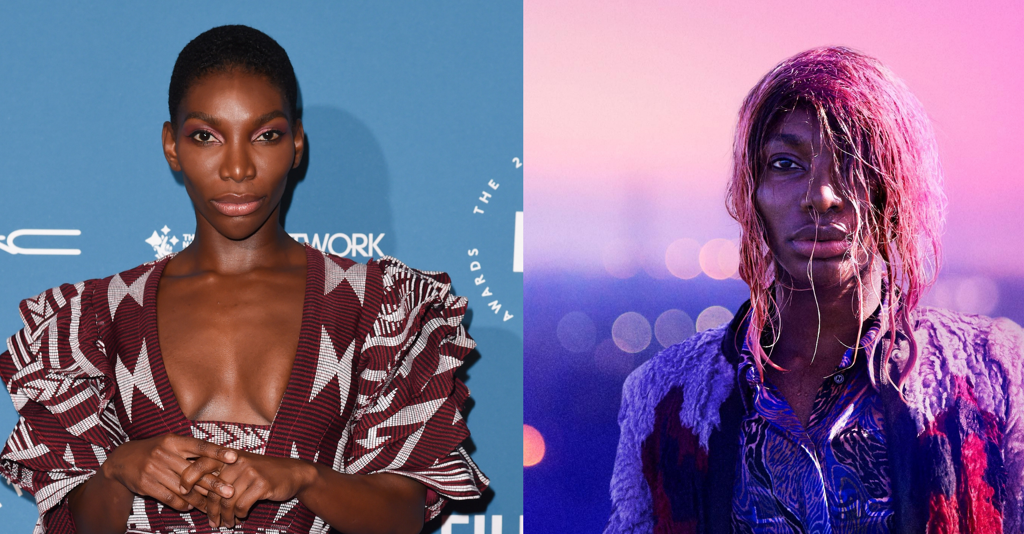 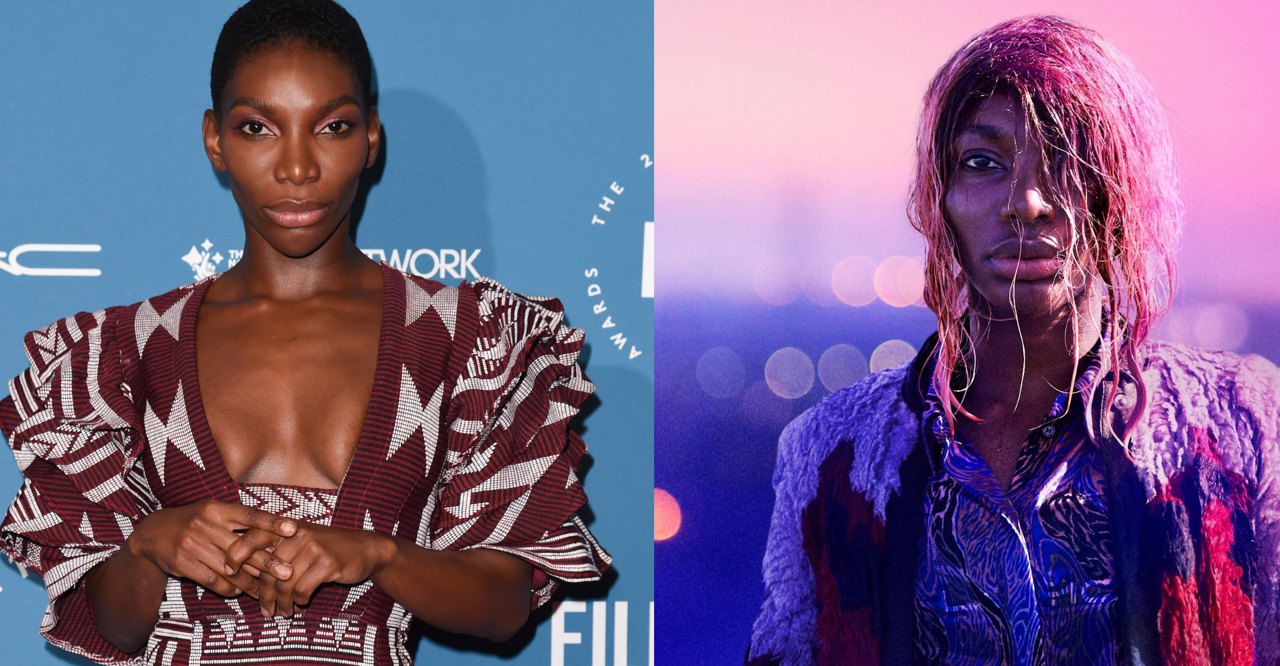 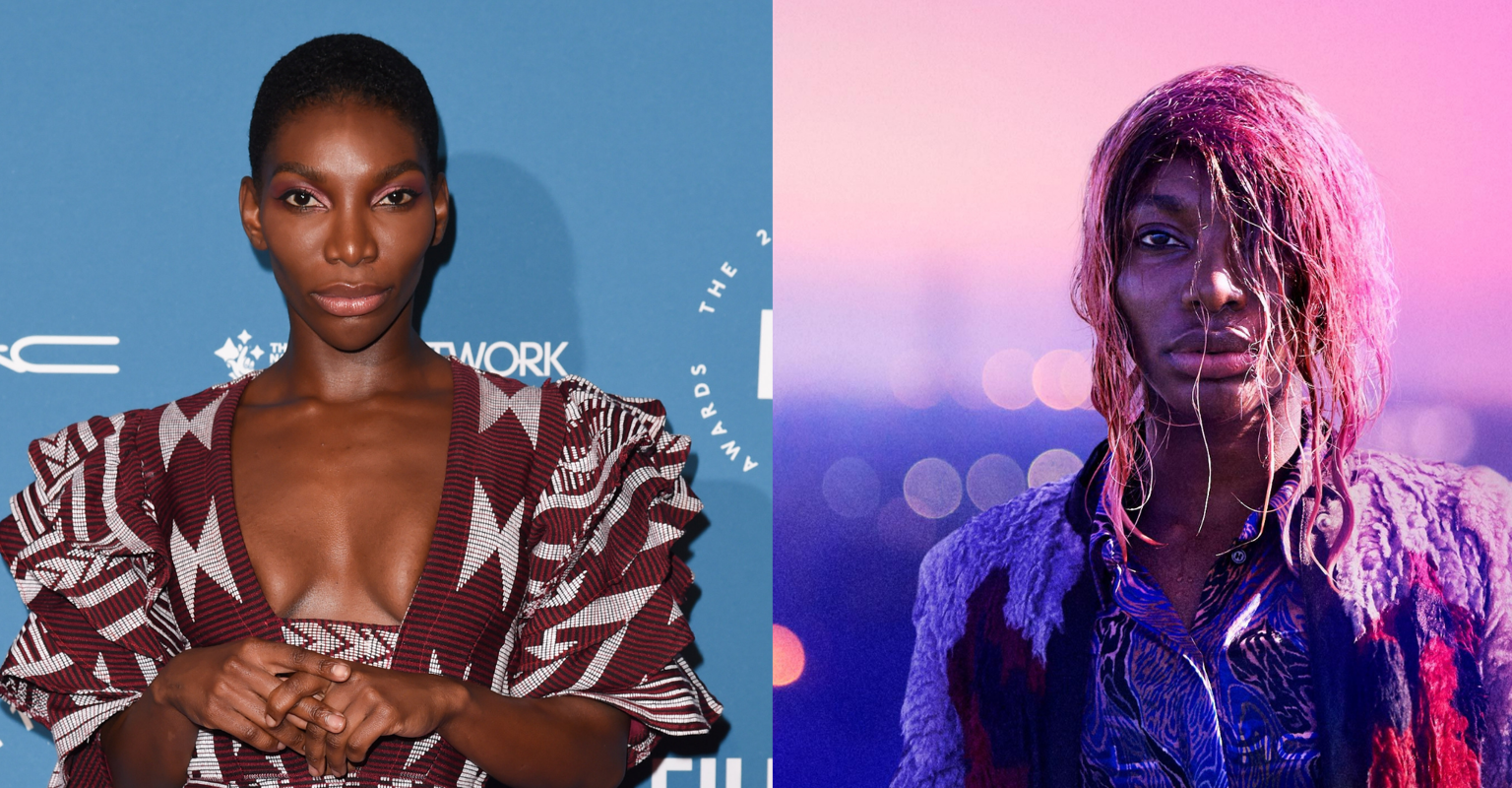 HBO’s I May Destroy You paves the way to the 2021 Primetime Emmys with writer, director, and star Michaela Coel securing three of the dark comedy’s nine nominations.

For her first Emmy nominations, the star sits comfortably in the biggest categories of the night: Lead Actress, Director, and Writer for a Limited or Anthology Series or Movie. She’s in good company too, sitting pretty in the lead actress category next to Queen Gambit’s Anya-Taylor Joy and Mare of Easttown’s Kate Winslet.

Reclining back to watch Coel receive the praise she so rightfully deserves for I May Destroy You is considerably easier than witnessing her character Arabella’s Sisyphean struggle to overcome sexual assault. And yet, the uncomfortable coexistence of a desire to look away and the simultaneous inability to do so deftly encompasses exactly why the show has become a cultural lens through which to radically reevaluate what it means to be victimized beyond reason. And what it means to get back up again.

The half-hour British “dramedy” intricately traces the interior and exterior life of Arabella the storyteller (Coel) as her day to day consists of hanging with gay bestie Kwame (Paapa Essiedu: who garnered a Supporting Actor Emmy nomination for the show) and ride-or-die Terry (Weruche Opia.) Through it all, she fosters her burgeoning millennial writing career, somehow recovering from the kind of sexual trauma we only talk about in pseudonyms.

The uncomfortable coexistence of a desire to look away and the simultaneous inability to do so shows why the show has become a cultural lens through which to reevaluate what it means to be victimized beyond reason.

Arabella’s ability to integrate an understanding of her rape into her life’s story—by turning her aimless, unfinished manuscript into an inspired book about said assault—is not a new psychological concept for recovery. Mainstream television B.C. (before Coel) has repeatedly showcased a linear progression of healing, which is often dangerously untrue to the volatile and time-bending nature of life after catastrophe.

Through 13 episodes, I May Destroy You craftily contradicts plot and story to depict the true manner in which the chronological succession of time itself ceases amidst a crisis. As such, the traditionally linear hero’s fall and subsequent redemption is reimagined with honest volatility. Rather than presenting a singular upward trajectory into a better, future self, Coel’s show exists in the perpetual present: a chronologically skewed timeline depicting a present reality deeply disfigured by traumatic flashbacks. Consequently, Arabella’s comprehension of her own experience – her timeline – differs from the audience’s viewing of her experience as it’s revealed to them.

Mainstream television B.C. (before Coel) favored a linear progression of healing, which is often untrue to the volatile and time-bending nature of life after catastrophe.

A helplessly fixated audience cringes knowingly while Arabella, unaware of what happened,  literally pieces together flashing memories of the night she was drugged and assaulted at the bar. Where protagonists once justified their supposedly inexplicable rock-bottoms with unchangeable fate or innate human qualities—think of Odysseus’s oft-mocked hubris—Coel shows us how the traumatic fall can happen at any time, to anyone, for any reason.

When trauma is reinvented as an indiscriminate offender—one that equally affects Arabella, Kwame and Terry—the show demonstrates that so many of us are thrashing about, too distracted and dissociated in a disorienting timeline of trauma to recognize the power to craft our own stories as conscious beings. Coel showcases how Arabella the author uses her creative capacities to dictate and champion the integration of even the most illogical circumstances into her life’s narrative. To that respect, respite comes for Arabella when the attack is rewritten with her own original, cathartic outcome.

Through HBO chief content officer Casey Bloy’s confirmation to The Hollywood Reporter that Coel won’t be creating a second season, the show is cemented to be a completed and cohesive project. Using the built-in perimeters of of the limited series, I May Destroy You transforms into a map of a specific cultural situation. Each episode conveniently—albeit messily—plots out Arabella’s trial-and-error attempts to survive a circumstance dauntingly similar to the audience’s reality. The viewer is then granted the strategic mapping of her successes and the mercy of learning from her fictional mistakes.

So many of us are thrashing about, too distracted and dissociated in a disorienting timeline of trauma to recognize the power to craft our own stories as conscious beings.

“It’s truly in Michaela’s head and it’s not for me to second guess that too much at this point. It’s in relatively early stages, but I wanted to let the fans of I May Destroy You know that there is a new show coming along.”

With no regard to the Hollywood Foreign Press Association’s racist snub at the Golden Globes, expect I May Destroy You to seamlessly continue its award-winning streak. Regardless of the nominations and outcome, Coel’s work culturally stands as a gritty, heartbreakingly honest anthology on the methods and madness of surviving a terrifyingly coincidental existence on a giant rock hurtling through space. ♦

Tags: Editor's Pick, Emmys, I May Destroy You, Michaela Coel