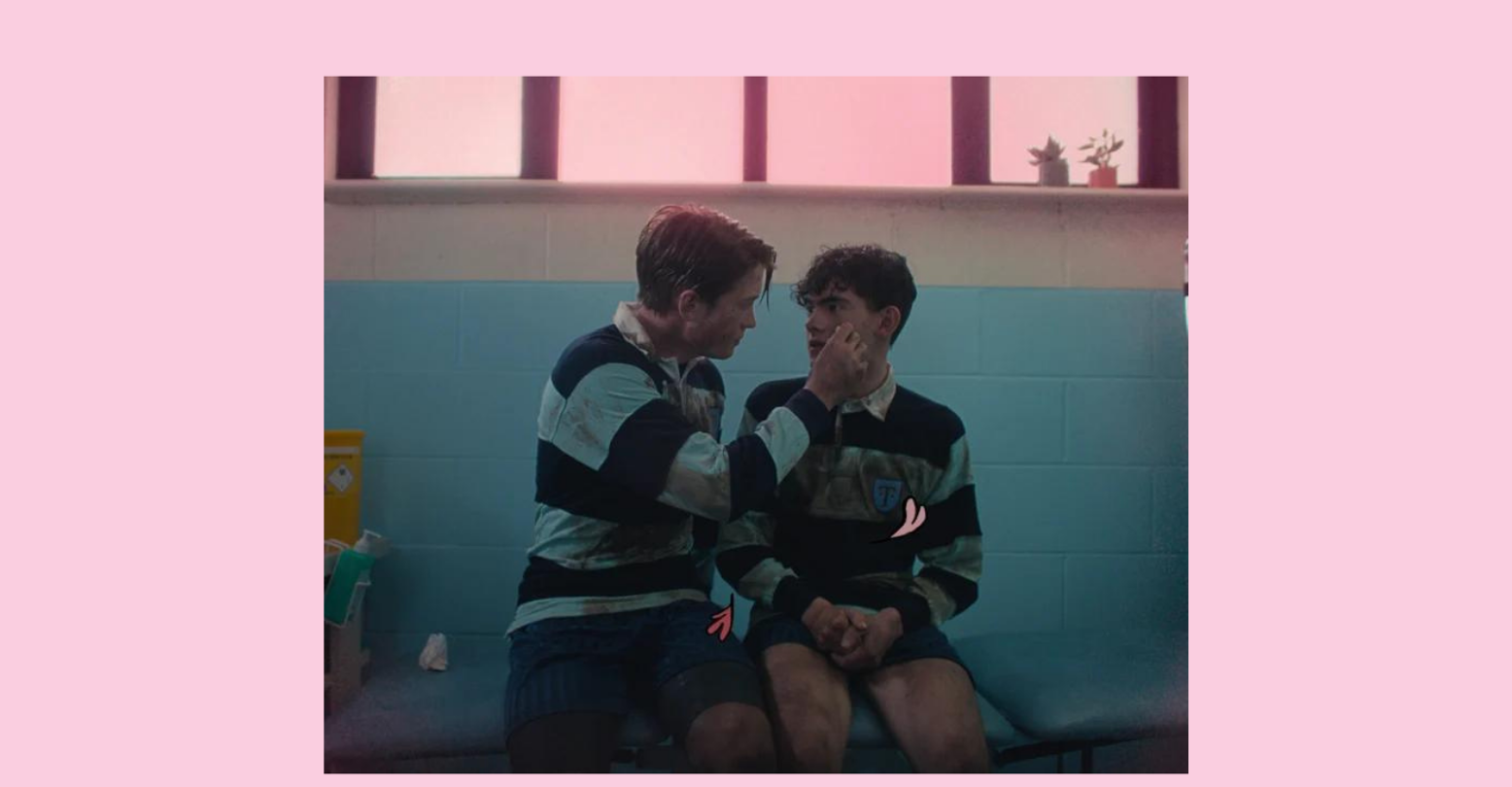 Heartstopper is everyone’s latest obsession. The Netflix adaptation of Alice Oseman’s beloved webcomic is adorable, optimistic, and heartfelt, providing some much-needed positive representation of a queer teen experience. It’s also frustratingly bingeable — with only eight 30-minute episodes in its first season, Heartstopper left fans everywhere desperate for more of Charlie (Joe Locke) and Nick’s (Kit Connor) love story. So, what can we expect from season two?

Season one of Heartstopper covered the plot from the first two volumes of Oseman’s graphic novels, but there are seven volumes in total. That means season two would move into the third volume, where a love story blossoms between teachers at the main characters’ school.

“​​In the show, we’ve already got Mr. Ajayi, but in the books, there’s also Mr. Farouk, who comes in in volume three,” explained Oseman in an interview with Digital Spy. “They have this kind of interesting friendship going on in the background that eventually becomes something more. I think that will be so much fun to write in the show, and I’m very excited to hopefully get to write it.”

There’s no confirmation that we’re getting a second season, but it seems likely. Heartstopper has a rare 100% rating on Rotten Tomatoes at the time of writing, and the audience response has been overwhelmingly positive.

“​​If we do get future seasons, I’ll definitely want to be bringing in the themes of mental health, because that’s something that’s really important in the books,” Oseman said. “The challenge of writing Heartstopper is exploring those darker issues while keeping the tone so optimistic and hopeful. That has been, like, the struggle of writing it for me the whole way through.”

“But I like to think that it’s possible,” she continued. “I feel like I have achieved it in the books. I’ve been able to be very candid about mental health, and I explored that in a real way, while not writing something that’s intensely triggering or really dark and horrible to read or watch. So that is very much my goal for the show.”

And, of course, we can expect plenty more wholesome moments from Charlie, Nick, and all of their friends. If Netflix doesn’t renew the show, our hearts might literally stop.

Season one of Heartstopper is now streaming on Netflix.