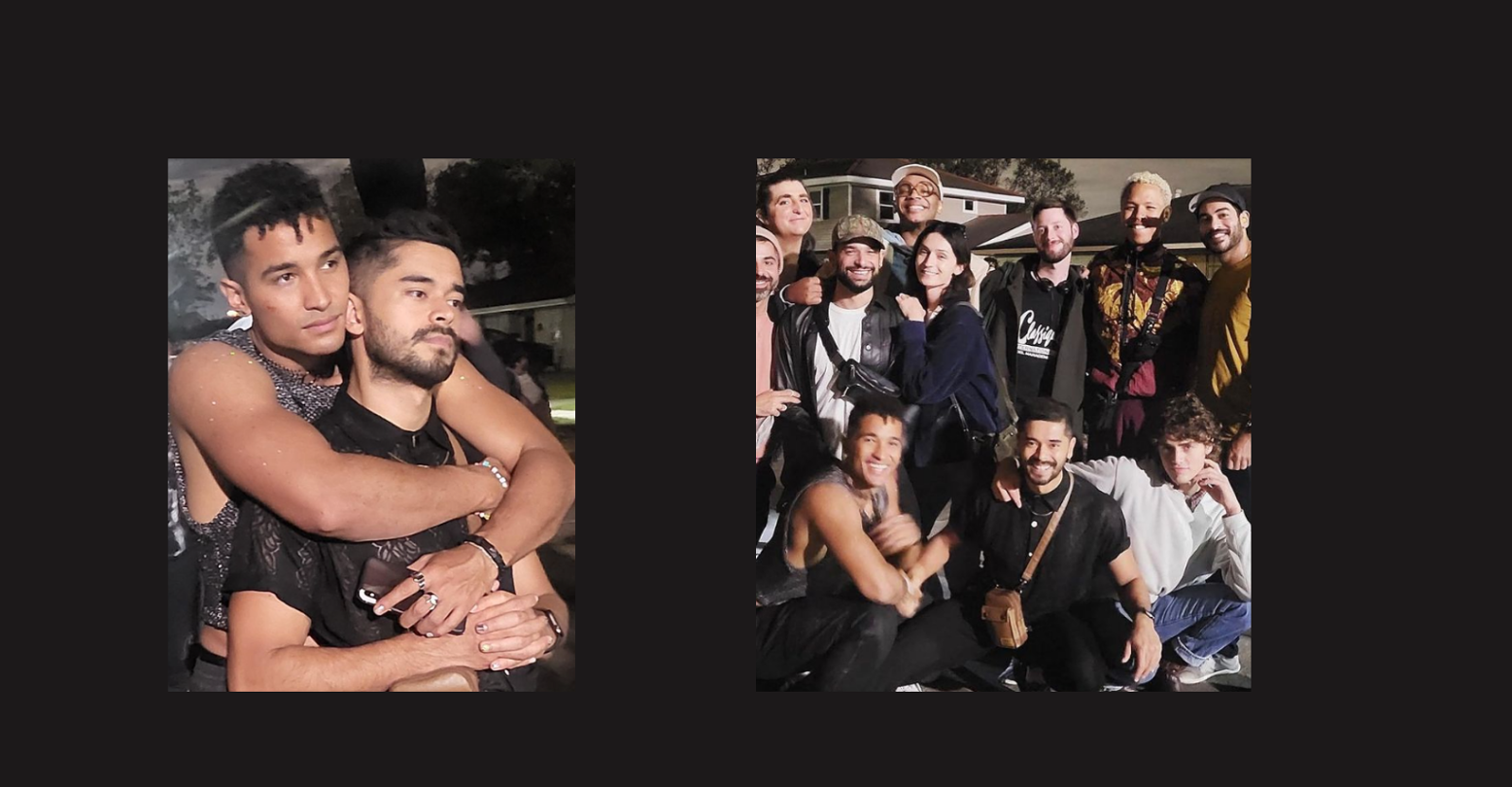 The hit series Queer as Folk is coming back to Peacock in a new form. The serial drama ran from 2000 to 2005 on Showtime, and in October 2021, Peacock announced the series was being rebooted with Stephen Dunn and Dear White People’s Jaclyn Moore as executive producer and writer.

The original show show centers around the lives of five gay men and a lesbian couple. While the original show was set in Pittsburgh, Pennsylvania, the new show is based in New Orleans, Louisiana. The show will stick to the original formula of following a group of friends. But this show will follow the friends as they deal with the aftermath of a tragedy.

While the original starred a predominantly white cast, the reboot will be featuring more diverse perspectives from different race and gender identities. The show will feature nonbinary actors such as Jesse James Keitel. The show will also feature multiple people of color such as Candace Grace, who is also non-binary, Armand Fields and Sachin Bhatt.

The new cast will reflect a more realistic LGBTQ+ community and will showcase the intersectionality of modern queerness. The show’s cast will also be members of the LGBTQ community, as opposed to the mostly straight case of the original.

While reboots have been the latest trend, it’s refreshing to see how the newer shows focus on learning from past mistakes and showcase more storylines and more characters.