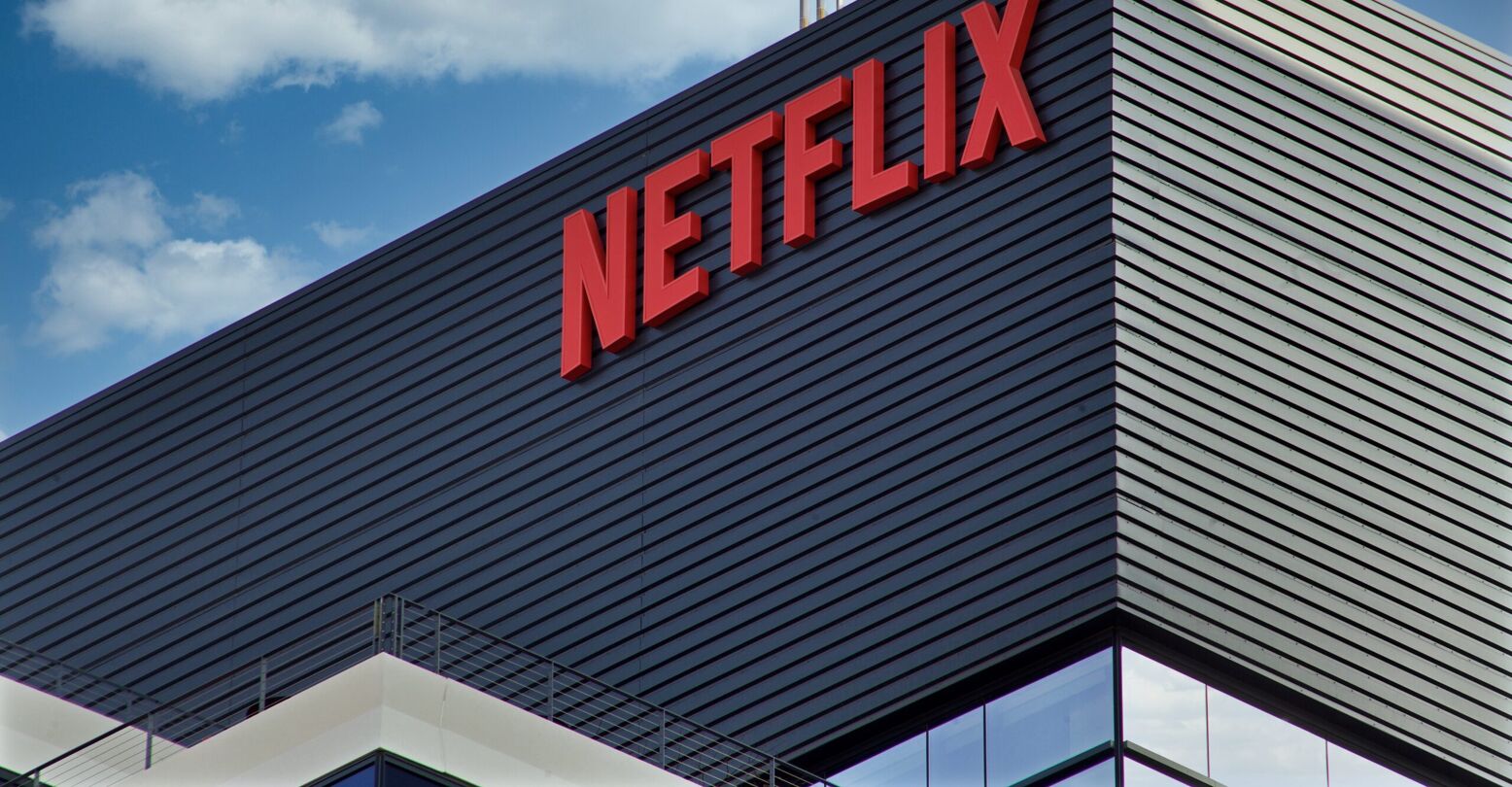 On Tuesday May 17, Netflix announced that it would be laying off 150 employees across its US offices, citing slow revenue growth. However, when the layoffs went into effect later that same day, former employees were quick to notice that a number of those affected were from teams championing inclusivity within the company.

Netflix made cuts across several channels, among them the LGBTQ+-focused Most, Black-focused Strong Black Lead, Latine-focused Con Todo, and Asian-focused Golden. Of these, Golden had only just launched in January.

Netflix also scrapped specific BIPOC projects including Ava DuVernay’s “Wings of Fire” and Ibram X. Kendi’s “Antiracist Baby,” according to Variety. Although these cancellations coincided with the layoffs, Netflix has cited creative reasons over cost-cutting.

Myles Worthington, Netflix’s former head of global audiences, brand and editorial marketing, spoke up on Twitter for the teams he played an integral role in building, highlighting the creatives behind them.

So many deeply, deeply talented people were asked to leave Netflix today. People who were integral to the fabric of the teams I used to lead across Strong Black Lead, Con Todo, MOST and Netflix Golden.

Comment below if you were one of them so I can spotlight you!!

Many other employees affected by the layoffs took to Twitter to share their stories, help each other find work, and throw a fair amount of snark Netflix’s way.

i hate feeling like i’m bragging! but maybe everyone’s asleep now, so screw it! while i was at netflix, i went to bat for heartstopper — a queer, feel-good series made by and for young lgbtq+ people — very early on and every day, because i knew it would be a life-affirming hit

also, the other writers i worked with are some of the funniest people i’ve ever met and i would recommend them in a heartbeat for any job — tv, media, etc… anyone looking to hire extraordinarily funny lgbts, the talent pool is suddenly (unfortunately) deep.

This is how I found out 💀 https://t.co/vCzJAW1rkU

Last year, Netflix ran afoul of the queer community for its release of Dave Chappelle’s transphobic “comedy” special The Closer. Netflix’s refusal to take down the special, as well as booking Chappelle for its Netflix is Joke festival, led to a massive employee walkout. In January, the HRC removed Netflix from their Corporate Equality Index, which highlights the best places for queer employees to work.

During an earnings report last month, Netflix revealed that it had suffered its first loss in paid subscribers in over a decade, leading to a 25% dip in shares. While Netflix has identified this as the reason for the layoffs, it is notable where the company has chosen to cut costs.

Netflix responded to concerns that they were targeting minority creators with a tweet saying, “Your favorite Black, LGBTQ+, API, and Latinx stories will always have a home on [Strong Black Lead], [Most], [Golden], & [Con Todo], with voices celebrating – and from – those communities.”

INTO has reached out to Netflix for further comment on their exact plans for supporting these amidst the disruption in staff.

“We are making changes to how we support our publishing efforts, including bringing some of this important work in-house. Our social channels continue to grow and innovate, and we are investing heavily in them.”

Your favorite Black, LGBTQ+, API, and Latinx stories will always have a home on @strongblacklead @Most @netflixgolden & @contodonetflix, with voices celebrating – and from – those communities. pic.twitter.com/mJcMfXbKgT