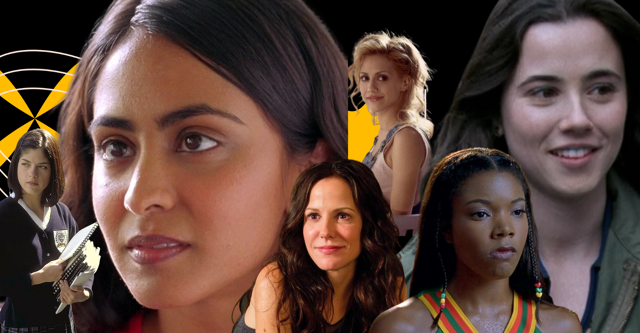 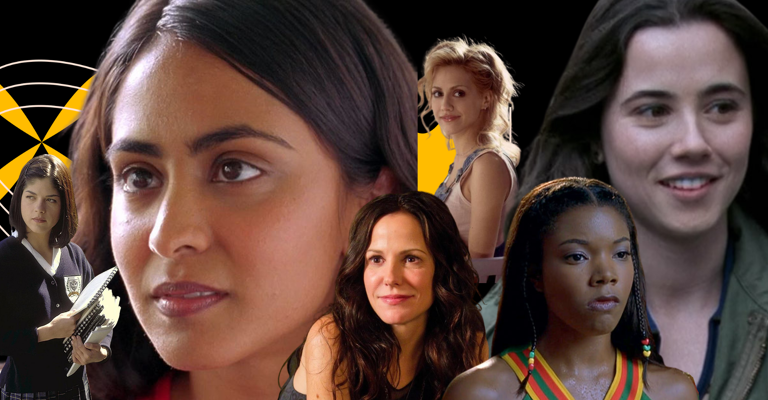 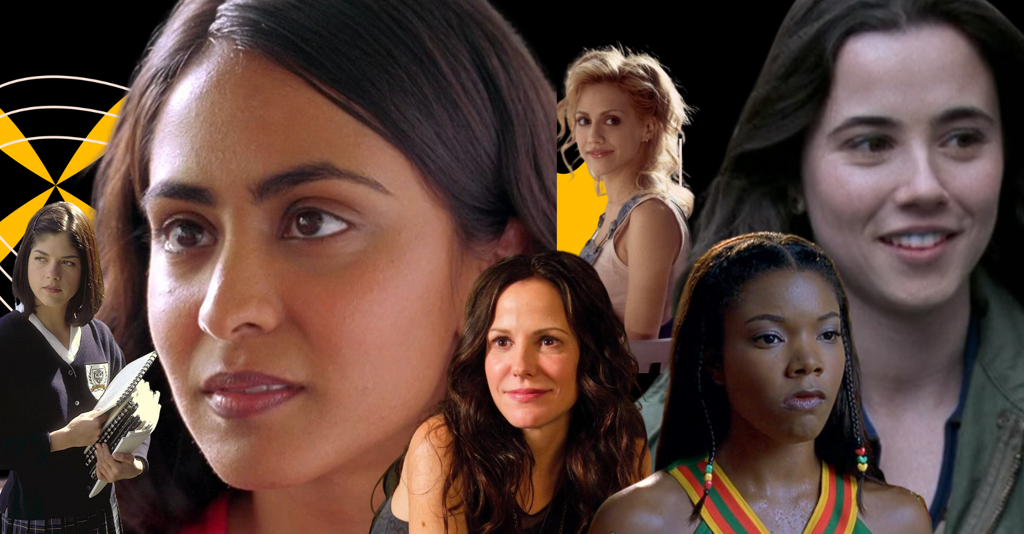 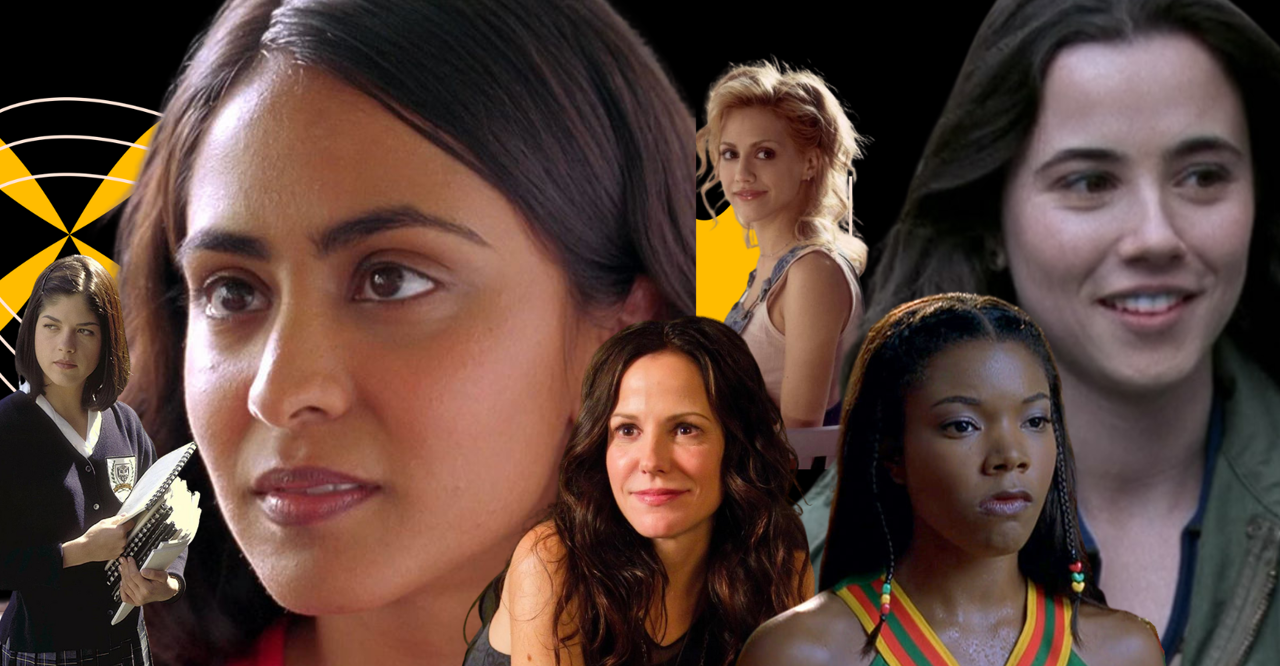 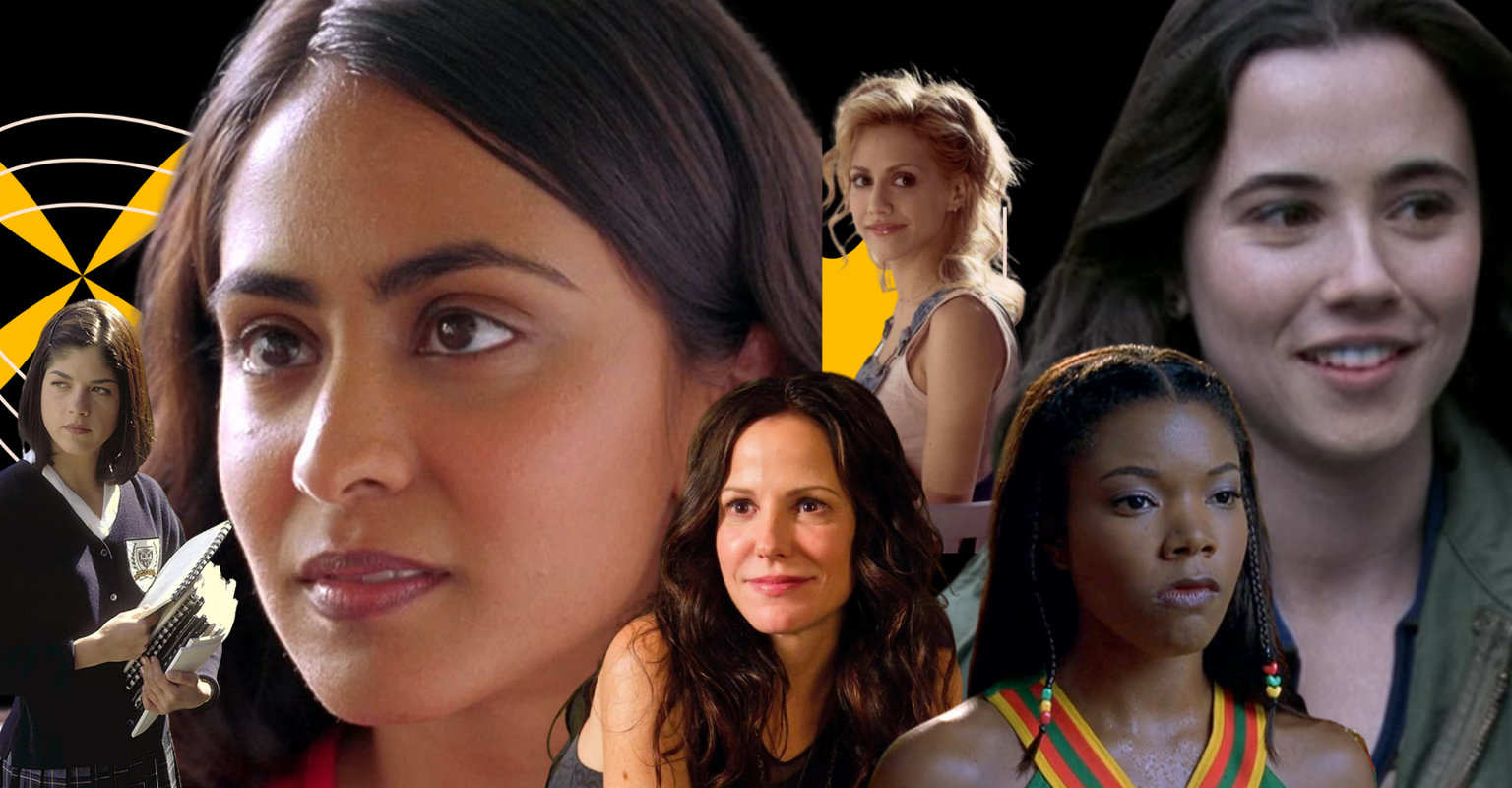 Chad Michael Murray, Freddie Prinze Junior, Mark-Paul Gosselaar and more: the list of 90’s heartthrobs goes on. With today’s Timothee Chalamets and Tom Hollands, Hollywood’s glass menagerie of men grows by the year. Like fleshy figurines, heartthrobs are to be admired from afar: in music videos, movies, and, most of all, through the mosaic of posters plastered onto your bedroom wall.

Laying down in my childhood bed, I was surrounded on all four sides by my favorite men; looking up at the ceiling, Robert Patterson and Taylor Lautner stare back down at me. Sharing just the space of one Twilight poster, they fight against one another to be the last man I see before I fall asleep. On the outskirts of consciousness, I dreamt against my will – in a world of Edwards versus Jacobs, I somehow dreamt of Kristen Stewart and only time would tell me why.

Sure enough, the rampant and compulsory heterosexuality of the early 2000s kept queerness well hidden from view. Lesbianism never even occurred to me – until it did (thanks to Tila Tequila’s “A Shot At Love”), and then it was haphazardly found everywhere, in everything. Although I cannot go back and explain those things to my past self, I can certainly provide the queer content I missed out on by taking a healthy look back at the early 2000s girl crushes I never knew I could have.

Dark and brooding, with bangs that could cut glass, Emily Prentiss (Paget Brewster) of Criminal Minds is the butchy FBI agent of your dreams. As a lone wolf type who loves Kurt Vonnegut, Prentiss has a steely exterior that also happens to feature combat boots and a fitted sport coat. Although the criminal profiler never explicitly came out, Brewster’s co-star Kirsten Vangess told AfterEllen.com —in the fifth episode of the “Let’s Process” podcast— that CBS nixed the idea of Prentiss having a female partner.

In a world of Edwards versus Jacobs, I somehow dreamt of Kristen Stewart and only time would tell me why.

Lisa Ann Walter stars as the cheeky Chessy in the 1988 remake of The Parent Trap. Sporting an infamously gay denim button-up, Chessy doesn’t seem to mind mixing herself right into the drama. In fact, Chessy would rather stir the pot with the twins than show even the slightest amount of romantic interest in the film’s main hunk, her wealthy employer Nick Parker (Denis Quaid).

Joan Carol Clayton would do anything for her girlfriends; subsequently, her character is brought to life by the one-of-a-kind charisma of Tracee Ellis Ross for the CW’s hit show “Girlfriends.” When it comes to being a friend, Clayton puts the needs of her girlfriends above her own – especially for her on-and-off-again childhood best friend, Toni. With all of the friction and jealousy between Joan and Toni, “Girlfriends” had the potential to turn into a queer show at any moment.

It’s nothing new to have a crush on the head cheerleader, particularly when the cheer captain is Isis of the Clovers from Peyton Reed’s Bring it On. As depicted by Gabrielle Union, Isis is always in charge and she’s a total top that way. The moment it’s time to hit the mat, Isis is all business; her fierce rivalry with Torrance Shipman (Kirsten Dunst) creates a competitive chemistry that is sure to set off your gaydar.

Between chasing her dreams to play professional soccer and meeting the expectations of her Sikh parents, Jesminder “Jess” Kaur Bhamra has her work cut out for her. Parminder Nagra stars in Bend It Like Beckham,  teaming up with Keira Knightly in the same way that Jess (Nagra) teams up with her new best friend and teammate Jules Paxton (Knightly). While Jess plays soccer behind her parent’s back, Jules happily assists her new bestie in sneaking around. When the two both receive a scholarship to play at SCU, they just happen to share a kiss and Mrs. Paxton suspects Jess may be hiding more than just her soccer skills from Mr. and Mrs. Bhamra.

Lindsay Weir is a burnout, she’s a stoner, and she’s a geek – but most importantly, she’s a freak. Linda Cardellini is Lindsay Weir, the leading lady of NBC’s Freaks and Geeks. Once a promising Mathlete, Lindsay now questions all that she knows: be it religion, politics, or priorities – and adding sexuality to the list probably wouldn’t be too far of a stretch. Sporting her dad’s old army jacket and some good old-fashioned striped shirts, Lindsay couldn’t dress any gayer if she actually tried.

You probably saw this one coming, but we’ve got a BIG lesbian crush on Janis Ian (Lizzy Caplan) of Mean Girls. Growing up with the head of the Plastics as your best friend is no easy feat. Somehow, Janis makes it out to the other side of middle school and into high school – but not without Regina George spreading the rumor that Janis is a total lesbian. All things considered, it’s not far off to believe that Janis wanted to destroy Regina George so badly in high school because the Queen Bee may have just broken her heart.

Born into “new money” and raised in a Fifth Avenue penthouse, Cecile Caldwell may seem like she has it all – but she’s got a lot to learn. As played by Selma Blair in Cruel Intentions, Cecile is spoiled to the point of being sheltered. Her distorted worldview makes Cecile an easy target for the master manipulator, Kathryn Merteuil (Sarah Michelle Gellar). At the same time, Cecile’s lack of experience makes her the perfect mark for Kathryn; their extreme differences cook up an undeniable compatibility that is most often seen during the duo’s notorious tongue-kiss in Central Park. (Fun fact: Before making out with Sarah Michelle Gellar, Selma Blair had never kissed a girl!)

Captured in Uptown Girls by the legendary Brittany Murphy, Molly Gunn is a picture-perfect party girl and the eccentric daughter of the rock’n’roll superstar Tommy Gunn. Molly’s never worked a day in her life, she doesn’t drive, and she has expensive taste – that is, until her accountant runs off with the fortune left to her by her father. Everything about Molly’s life changes when she becomes the nanny to Ray (Dakota Fanning). Unlike everyone else in Ray’s life, Molly treats the 8-year-old girl with a mutual respect that leads to maternal adoration. As boy-crazy as Molly is for the singer Neal Fox, she still has a heart of gold; one that would most certainly be open to any type of love that comes her way.

Plucked straight out of Jenji Kohan’s Showtime hit “Weeds,” Mary Louise Parker is Nancy Botwin, the original pot-slinging MILF. After her dear husband’s death, Nancy Botwin must do what needs to be done to afford her expensive lifestyle in the suburbs of California; the requirements of which include seducing whoever threatens to get in her way – man or woman. Amidst her brief stint in a women’s prison, Nancy happily takes her butchy cellmate as a lover. A total adrenaline junkie, the mother-turned-pot-dealer takes on everyone from politicians to the cartels. Consequently, she can’t keep any one of her three consecutive husbands alive  – perhaps, she should stick to women. ♦