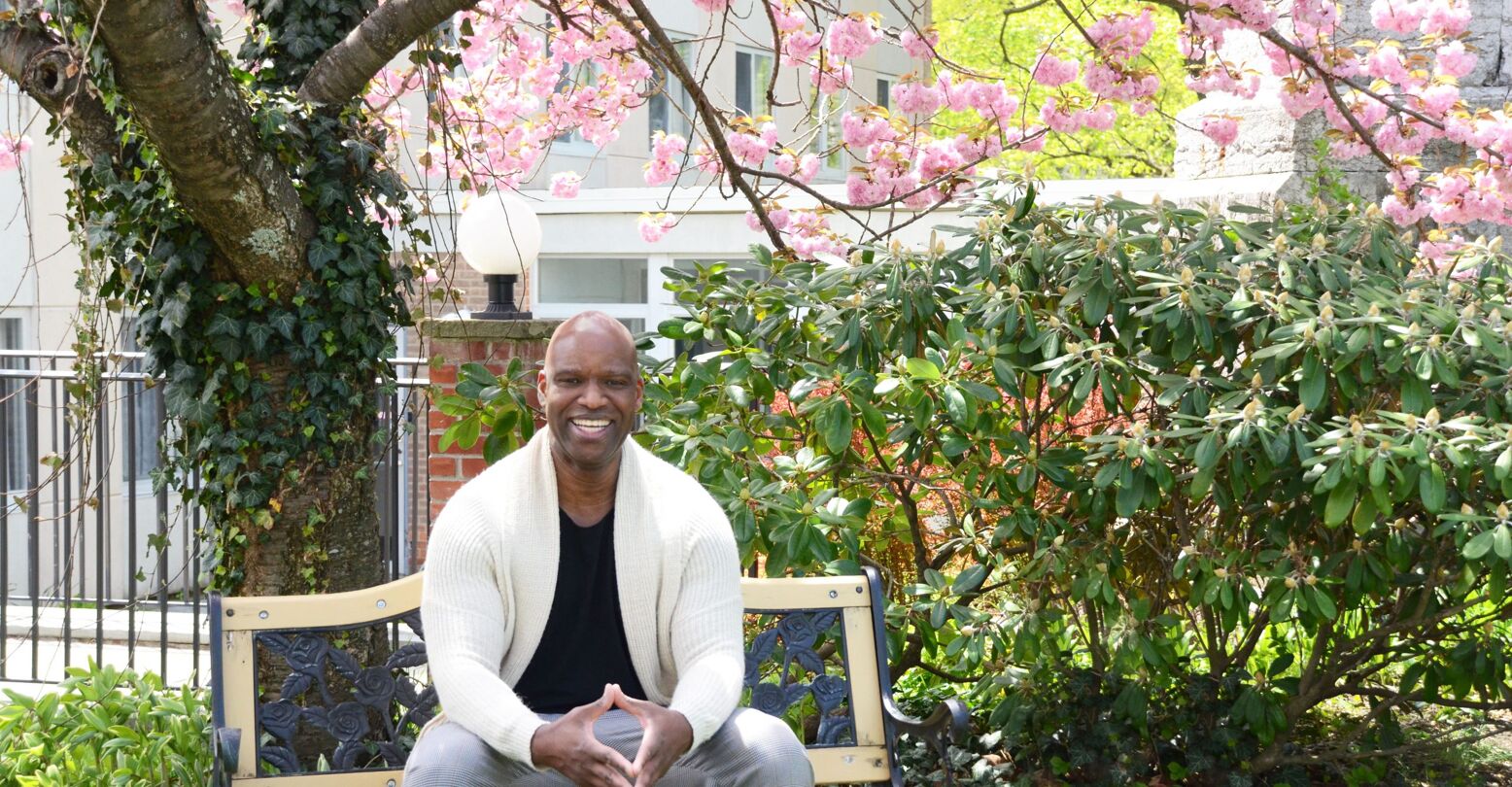 As an adult, I’ve traveled to well over 50 countries and lived in more than a dozen of them on six different continents. I’ve documented my world travels in two books, all the while considering myself a true blue New Yorker at heart. Throughout my globetrotting, the one place I never thought to venture for any extended period of time were the U.S. suburbs. Having already spent my formative years getting my fill of American suburbia in Kissimmee, Florida, a return engagement was the furthest thing from my mind. I’m a gay man. Bright lights, big city is supposed to be my natural habitat.

Then the pandemic happened. Now I’m living in Kingston (population: 23,000), the original state capital of New York, in the Hudson Valley at the foot of the Catskill Mountains, about two driving hours from Manhattan. So how exactly did I end up here?

I’m a gay man. Bright lights, big city is supposed to be my natural habitat.

After 13 years living abroad, I moved back to New York City, previously my home for 15 years, with my husband Jayden near the end of 2019. A few months later, COVID-19 sent everything screeching to a grinding halt. Despite the stark, sudden decline of that familiar New York City energy, even at its ghost-town worst when it was the global epicenter of the pandemic, Manhattan still felt like the gay haven it was when I first moved there fresh out of college in the early ’90s.

As the months drifted by, and I settled into two new normals (marriage and pandemic life), my priorities shifted dramatically. I no longer needed the city I lived in to be my gay haven because, for the first time in my life, I had that at home. My best friend and her husband had moved permanently into their house upstate near Woodstock to wait out the pandemic, and after a few visits to see them and their then-foster son Isaiah (who is now Jayden’s and my godson), we decided to make a newlywed move I hadn’t previously seen coming. In November, we left New York City and its by-then-resurgent hustle and bustle for quiet, suburban life in Kingston.

I no longer needed the city I lived in to be my gay haven because, for the first time in my life, I had that at home.

About one hour south of Albany, Kingston is not exactly Schitt’s Creek. For one, we’ve yet to find a real-life Moira Rose anywhere in Kingston – and I do look for her every time we go to our favorite neighborhood diner. Also, it’s far from the cow towns of both our youths (Jayden grew up in Trafalgar, Australia, which is two hours outside of Melbourne and has a population of just under 4,000, according to the 2016 census). Kingston has multiple supermarkets and gas stations, gorgeous Gothic churches, and a Hudson River waterfront. It even has a historic center. It’s not exactly the middle of nowhere either, but its 23,000 residents and 8.77 square miles is a massive drop from New York City’s eight million people and eight million stories.

What Kingston lacks in skyscrapers, urban energy, and an obvious gay presence (despite an LGBTQ center a few blocks from our apartment in the historic center that’s currently closed for pandemic reasons), it makes up for in sheer beauty. We have clear mountain views all over town and according to every real-estate agent we spoke to, all the Brooklyn hipsters are flocking here to get out of the city. Despite the much-publicized urban migration and the “Black Lives Matter” signs peppering our neighborhood, Kingston remains, at heart, the epitome of small-town suburbia. For a bit of context, Dubuque, the 11th largest city in Iowa, a state I’ve always considered to be the ultimate gay graveyard, has a population of 58,000.

The other day my husband Jayden asked me if I thought Kingston has any nightlife (translation: a place for the gays we occasionally see on the streets to hang out and meet when they aren’t practicing social distancing). I was surprised to realize I didn’t even care. I used to judge vacation destinations based on the number of LGBTQ venues listed in travel guides and, more recently, on the size of their Grindr grid. I used to be the Manhattan snob who feared crossing the river into Brooklyn or New Jersey. Now here I am, two hours away and perfectly happy.

I used to judge vacation destinations based on the number of LGBTQ venues listed in travel guides and the size of their Grindr grid.

As a gay man, I’ve never felt more content, which feels like a major evolution. As much I enjoyed walking a block or two to get to Phoenix and Nowhere, two of the gay bars near our East Village apartment where we’d go at least once a week for happy hour in Manhattan, I enjoy happier hours going nowhere in Kingston.

Of course, life in Kingston isn’t life in a bubble. As a gay Black man in a post-Trump America, I’ve become more aware of my otherness outside of the gay urban comfort zone than I ever was when I was surrounded by diversity in Manhattan. The aforementioned “Black Lives Matter” signs offer some reassurance in a town with considerably less racial diversity, but not always for my husband, a White Australian.

Moving to the US during a time of heightened racial tension has given Jayden a crash course in American racism. Shortly after we moved to Kingston, he confessed to me that he worries every time I leave the house and drive anywhere alone that I might get stopped by a racist cop who will use some minor or made-up traffic infraction as an excuse to harass me… or worse. So far, so good – for both of us – but we don’t let down our guard.

It’s nice to have someone in my corner here, and I’m fully aware that my positive reaction to living in the suburbs might be markedly different if I were still single and 10 or 20 years younger. But I’m not (thank God), and Kingston couldn’t have come at a better time. Surviving as long as we did in lockdown Manhattan tested my bond with Jayden and strengthened it. Now I feel like we get to enjoy the payoff: nature trails, long drives, trees, and Woodstock, which is only 20 minutes away. Of course, there are drawbacks, too. Kingston is a driving community, so we don’t burn calories walking everywhere (although shoveling snow is a great way to break a sweat in the dead of winter). We even have to drive to the gym, and that requires another layer of motivation. I thought I’d left strip malls behind me for good when I left Florida after college graduation, and once again, there seems to be another one every other mile or so.

We don’t let down our guard.

Several weeks ago, Jayden and I returned to Manhattan for the first time since we left in November, and it seemed even dirtier than it had been when we’d left. I couldn’t wait to leave again, and Jayden, who had once been so excited to be living in the city, felt the same way. Sometimes I think about David and Patrick in the Schitt’s Creek series finale and how they choose small-town life over big-city dreams, even after David no longer has to. When I watched it last summer, I was secretly rooting for New York to win, but now that Jayden and I are in a similar space, I finally understand why they decided to stay put.

Far away from the center of everything has never felt more like home.

Jeremy Helligar is a journalist, blogger, and author (Is It True What They Say About Black Men? and Storms in Africa) whose work has appeared in various publications and on various websites, including The Advocate, HuffPost, People, Reader’s Digest, Variety, and Queerty. He lives with his husband in Kingston, NY.