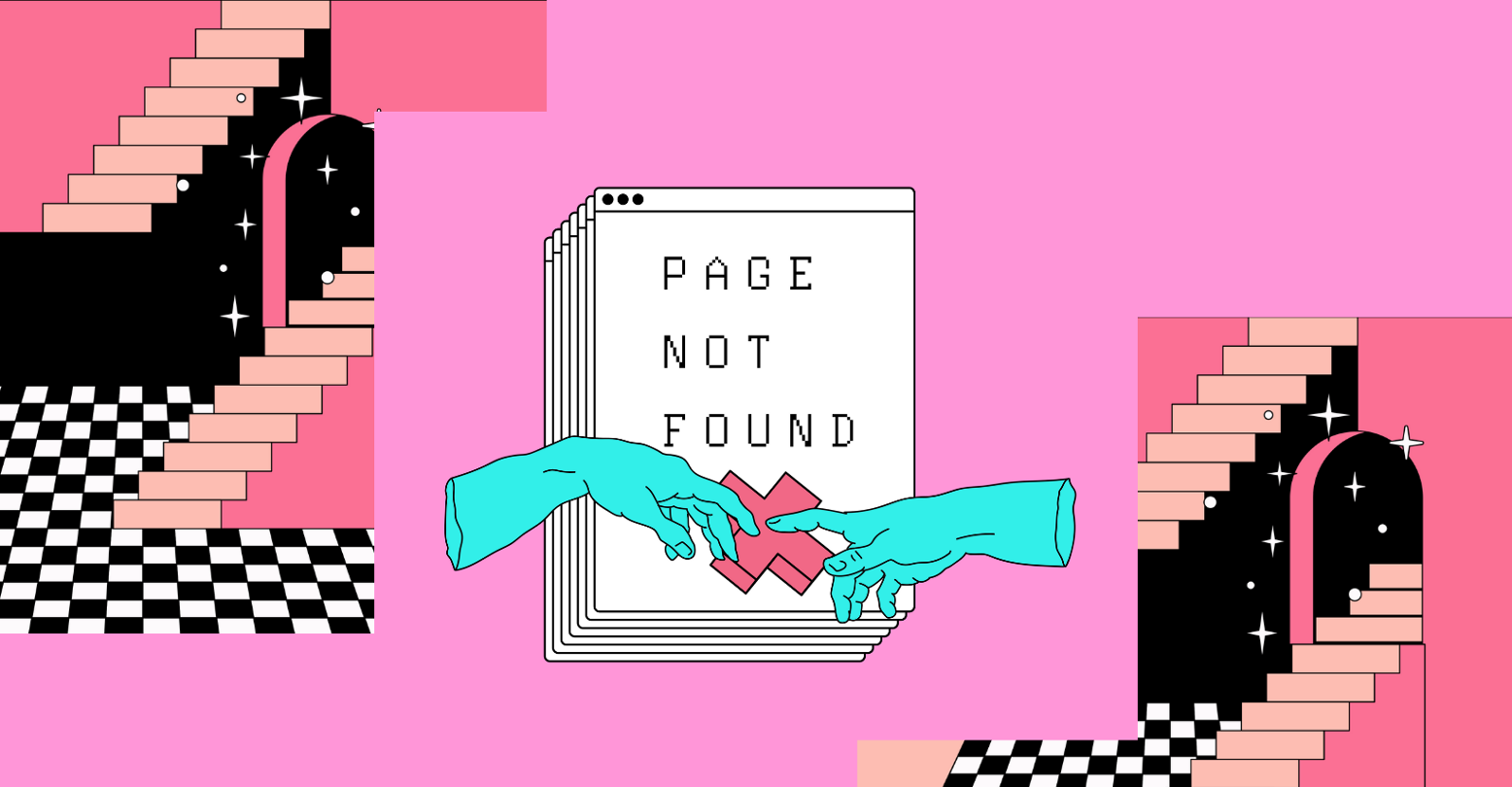 My friends gathered in a circle and whispered amongst each other. We were sixteen, and they were talking about datable boys in our classes: who was the smartest, the funniest, or the tallest. This was a social ritual of being a teenager: talking about romantic interests and fawning over the idea of spending time with them. I felt pressured to be “normal” when I had no desire to date and little interest in physical intimacy. I assumed my perspective would change to reflect those of my peers.

In America, maturity as a young adult is equated with sexual experience. I felt immature and wondered if I was missing out. Sex is seen as an entry ticket to adulthood, you aren’t an adult until you’ve had sex. Contrary to what’s portrayed in pop culture, my time at college was not filled with sexual escapades. I was content to work on personal projects and hang out with a small group of friends. One of them tried taking me to the bar and another one referred to me as “alien-like” after being the last from our group to not be in a relationship.

I felt pressured to be “normal” when I had no desire to date and little interest in physical intimacy.

I’m a Mexican immigrant raised in Catholic household. Despite my family’s views on sexuality, I did not have the same reservations. I just didn’t have an interest in sex, and that’s the simplest way I can explain it. It occasionally crossed my mind as something that I should want to explore, but felt like a chore part of my to-do list.

After my best friend got engaged, I started to worry and began to avoid the subject of sex when it was my turn to share. Was there something wrong with me? I tried attributing these emotions to depression or trauma. There must have been a logical explanation. I went to therapy and tried activities meant to encourage interest in sex. I tried having sex with strangers for the hell of it. I quickly learned that hookup culture was not for me. I had hoped each time would be better.

Online I came across the term “asexual.”  Once I read about the umbrella terms, I finally understood: I was a demisexual. Today, especially online, LGBTQ+ community has brought terms into use that were less common fifteen years ago. Asexuality was first defined in 1977 by academic Myra Johnson as a lack of sexual desire. As with any other identity, there’s a spectrum. There are some who experience no sexual attraction at all, others who feel some degree of it, and still others in between. We are “aces.”

I learned it took me more time than others to reach the desire for physical closeness, if at all, and that was okay. For demisexuals, physical attraction is formed after an emotional bond has been established. If there is no deep bond established there is no interest. Sex was not the pinnacle of love. Before establishing sexual intimacy there needed to be genuine trust, friendship, and humor.

Sex is not the pinnacle of love.

Not prioritizing sex is not to be confused with celibacy, chastity, or prudeness. This is not an anti-sex stance or an opposition to sexual liberation. Despite my identity, I encouraged and supported my friends in their own sexual growth. There were the additional hardships of being undocumented and growing up bicultural in the dating scene. It was difficult to form connections with folks who were strictly heterosexual, from the suburbs, or did not empathize with the complexities of being an immigrant.

While I internally accepted this quality in myself, what bothered me was the constant scrutiny from friends and family. “Y el novio?” was a regular question at Latinx holiday parties. How could I explain the asexuality spectrum when so many daily routines are indirectly influenced by sex? The clothes we wear, how we groom ourselves, the people we pay attention to, the products we buy, our online activity, the movies we watch in theaters, and the music we listen to. It’s everywhere.

Looking back I wish I had embraced demisexuality without pathologizing my identity and trying to rationalize it. I kept trying to “fix” myself by pressuring myself to engage in behavior that made me uncomfortable. Compulsive sexuality is an emerging term in academia. Just as sex can be perceived as liberating, asexuality is the freedom to not participate. This is a radical position when having a sex drive is seen as an essential component of human development.

“Y el novio?” was a regular question at holiday parties.

I went on dates with a variety of people. I hoped each time I would organically develop sexual interest without forcing myself. Then, one Saturday night, I met my significant other after another bad date. We shared similar hobbies and values, and have been together since that day. I felt safe, heard, and respected. Most importantly, I was not treated as an anomaly. I discovered I could experience some sexual interest under the right conditions.

In The 40-Year-Old Virgin, Steve Carrell’s character is pressured to lose his virginity, yet the movie does not address that virginity is tied to having an interest in sex. Otherwise, a person who has no interest in sex is by definition asexual. In the film, however, Carrell’s character’s lifestyle is invalidated and ridiculed, like others, he experienced erasure. He’s forced to conform by his buddies to society’s expectations.

Added to societal pressures are gendered, racial, and queer stereotypes about sexuality. Minorities are less likely to be believed when they identify as asexual. These groups are not afforded the same authority over their identity as cis men and white people. When it comes to race the “spicy Latina,” “submissive Asian woman,” and the “Jezebel” are still stereotypes that get casually thrown around. Opposition to asexuality is rooted in colonialism, the heteropatriarchy, and white supremacy.

In the past decade, studies and fictional books with asexual characters for teens have been released with a wider audience in mind. The language for asexuality is still evolving. Directly proportional to emerging asexual visibility are decreasing birth and marriage rates. Gen Z reports lower sexual activity in their youth than previous generations. Asexuality is part of a larger movement towards lifestyles not regimented by the traditional aspects of sexuality.

Perhaps this is the cultural pushback to a hypersexualized society. The stigma in identifying as asexual holds people back from sharing. Rather than speaking it is safer to keep silent, to avoid the harm caused by denial and invalidation.♦