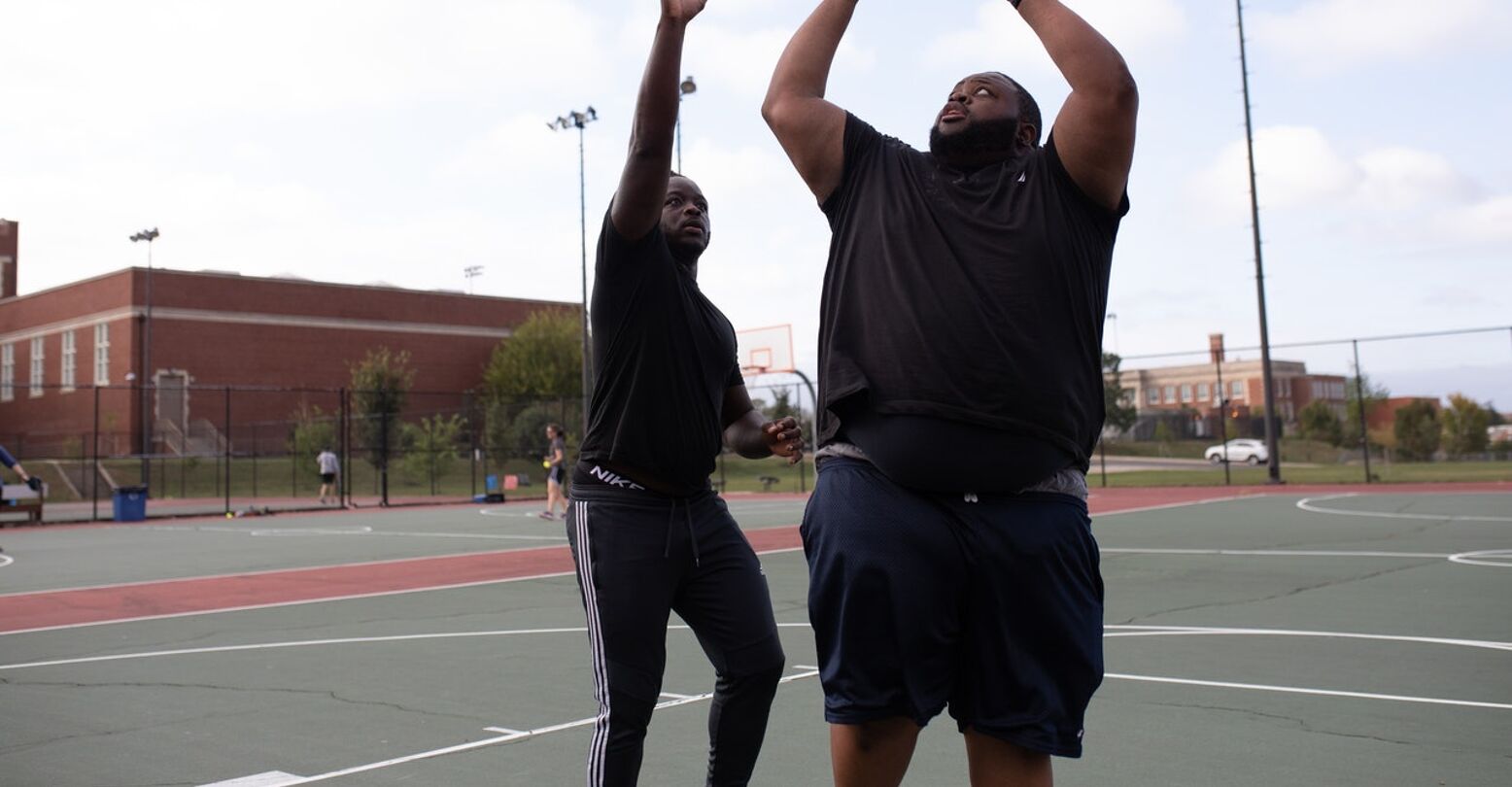 I love the winter, particularly the cold air. I love the way the cold kisses my warm skin. When the icy breeze numbs my fingertips, my pockets provide them with satisfying warmth.

Putting on my coat, hat, and scarf reminds me of my late grandmother. Once the air became slightly cold, she started decorating the house in Christmas lights and garlands. Every day, she prepared the sweetest, thickest cup of hot chocolate and said, “Don’t ask me for no more later.” I always did, and she always gave me another cup.

In middle school, my mother dressed me and my little sister in baggy bubble coats and heavy boots. “I look like a Tellytubby,” I’d say. “My clothes are too baggy, mommy.”

Her response was always as cold as the air that froze my windows. “Shut up, you look fine. Baggy clothes are the latest fad,” she would say. She wasn’t wrong. It was the late ‘90s and everyone wore baggy clothing. In 1997, Tamagotchi keychains were the fad. In 1998, baggy denim was in. In 1999, everyone wore those elastic colorful wristbands.

I never would have guessed that my fat body would become a 2018 winter trend. And personally, I’m not at all excited about this. If you didn’t get the memo, winter time is “big boy season.” That’s right! After three seasons of being called fat, sweaty, and unhealthy, thinner people summon fat guys to keep them warm throughout the winter.

A few days before Thanksgiving Day, it got cold. Some guy on Grindr messaged me and said, “It’s cold outside. Come keep me warm, big boy.” By this time, I had already grown bored of the whole ‘big boy season’ thing. So, I respectfully asked him what he enjoyed about larger men.

His response was nothing short of racial fetishization and assumptions about my fatness. “Black guys have big meaty cocks, and big boys produce more body heat,” he says. “I love big boy sweat dripping all over me.”

After declining his advances multiple times, he replied “Your loss,” like I fumbled an opportunity to do something I wanted to do, then he blocked me—but not before reminding me that I’m fat.

I receive lots of unsolicited butthole pictures. I receive lots of “I love fat guys” messages. I am offered sex at least five times a day. Most of those offers are from thinner guys and girls who assume that I’m a sex-crazed fatty who should never say no.

Fat people can and should always say no. A fat person like me says “no” regularly. I say “no” to dieting. I say “no” to exercise. And I say “no” to just about anyone who begins a conversation with crappy nudes or requests to keep them warm when it’s cold. That’s my right. That’s everyone’s right.

In an essay in The Establishment, an anonymous author raises an important question: “Why don’t we hear fat women’s #MeToo stories?” The writer, a fat queer woman, writes about her personal experience with sexual violence and connects it to the idea that sexual predators believe that larger women should be grateful for any form of sexual attention.

“The menacing ghost of gratitude followed me everywhere,” a writer whose pen name is ‘Your Fat Friend’ wrote. “I was queer, which meant I was expected to be sexually flexible, unfettered by boundaries and unlikely to say no, available to be posted in any scene or position needed for men’s gratification. And I was fat, which meant I should be grateful for what I got. Even if it was violent. Even if I didn’t consent.”

It’s important to recognize that being thin doesn’t give one agency over larger bodies. When I gained weight, I learned this for myself. I’m ashamed to admit that I, too, was someone who believed that larger guys should be flattered that I appreciated their bodies. Now, if I ever decided to lose weight, I can never unlearn how it feels to be considered a winter fad.