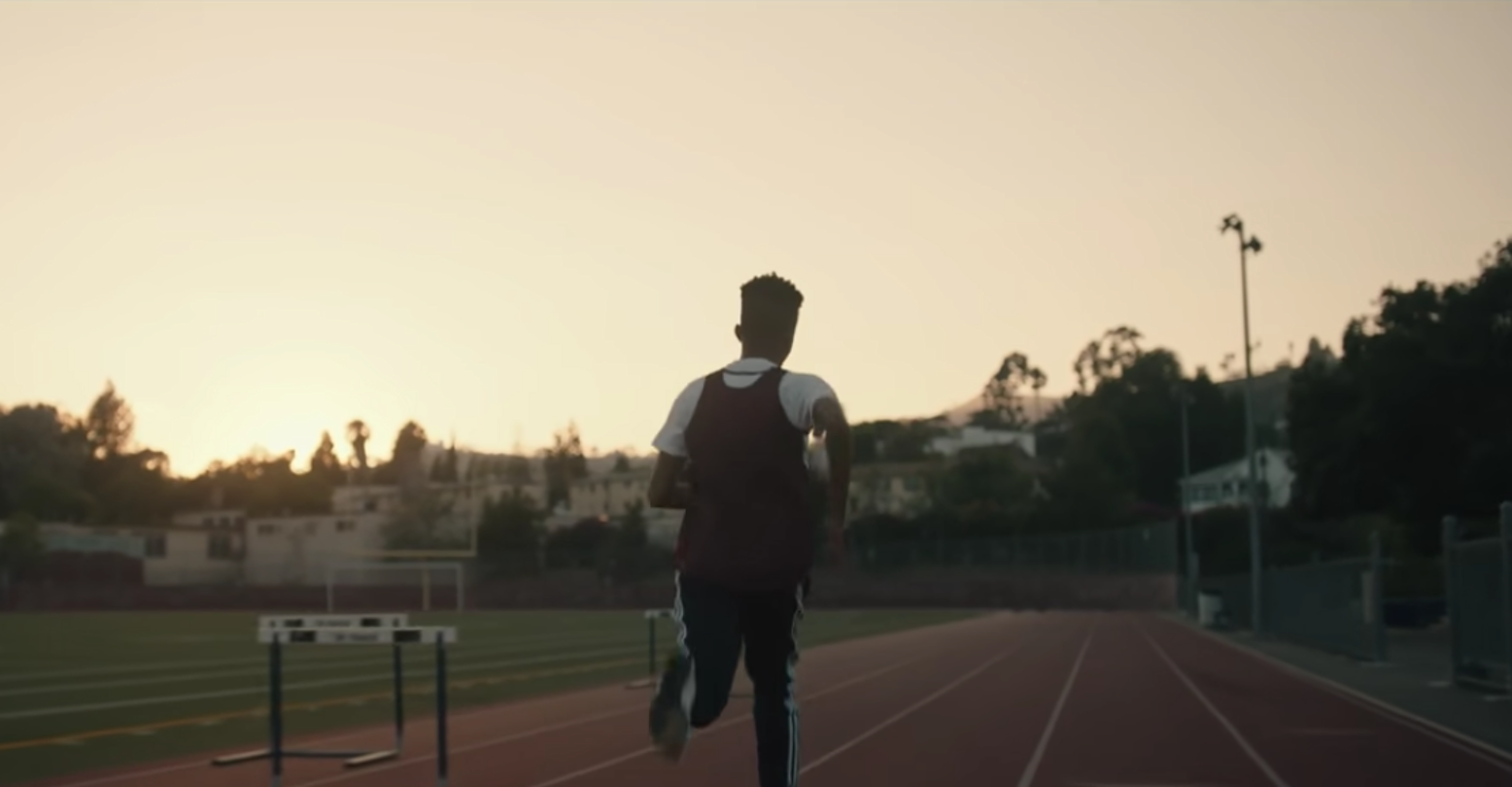 In 2017, rapper Logic released a song about suicide prevention titled ‘1-800-273-8255’ (the phone number for the US National Suicide Prevention Lifeline). Recently, a study has come out investigating how effective the song was at preventing suicide, and the results look promising.

The study, which was published in TheBMJ,  focused on suicide statistics and the number of calls the lifeline received between 2010 and 2018. While the study used Logic’s song as the metric to document changes in these data points, its primary concern was to understand which messaging tactics work best in preventing suicides.

The fact that the hotline doubles as the song’s title provides a clear enough message, but the study’s authors were more interested in the particular story of a Black gay teen featured in the music video. The teen is outed, and he experiences bullying from his classmates and potential disownment from his immediate family. As he contemplates suicide, he decides to call the lifeline. The video ends with him going on to live a happy life as an adult gay man, making amends with his parents and starting a family. Notably, the music video focuses more on the mental health crisis itself than on depicting suicide.

Thomas Niederkrotenthaler, one of the study’s authors, explains, “We’ve known for quite some time already that specific narratives of suicide death are associated with imitation effects.” Niederkrotenthaler goes on to point out that celebrities have a profound influence, given that news reports of celebrity suicides increase suicides in the general population by 13%. With this in mind, the study wanted to see whether a song with celebrity power behind it and a particular narrative about suicide would result in more prevention.

Looking into three specific instances of heightened attention on the song—the initial release and Logic’s 2017 MTV Video Music Awards and 2018 Grammy Awards performances—the study found that the lifeline received about a 6.9% increase in calls. During the same period, the average number of suicides dropped by 5.5%.

Based on this data, Niederkrotenthaler concludes that “stories of hope and recovery can have a strong behavioral impact in the population in terms of help-seeking and in terms of reducing suicide.” In addition, he urges, “It is of crucial importance to collaborate with other sectors like the entertainment industry and creative arts to develop powerful narratives that resonate well with diverse audiences.”