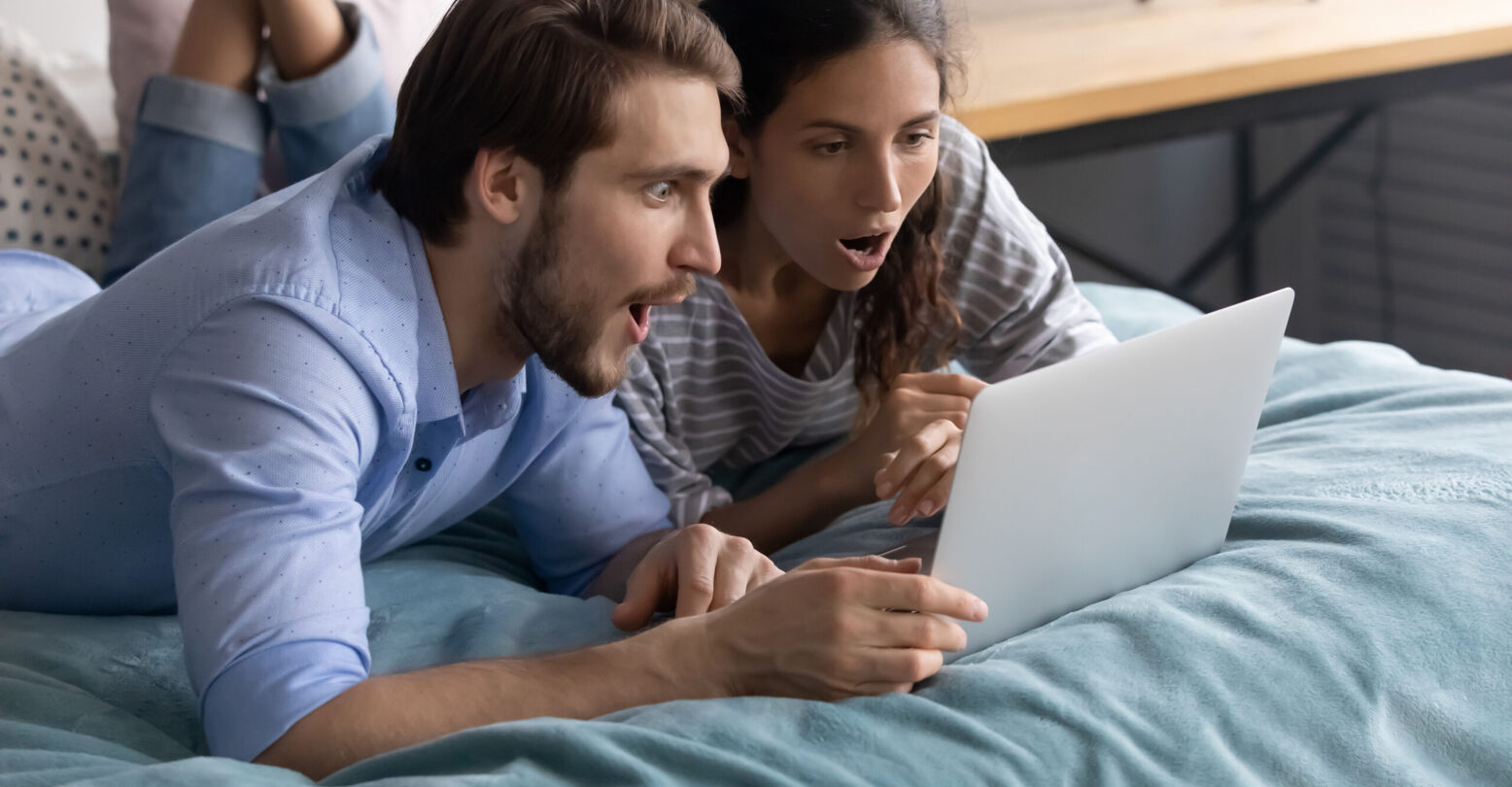 The analysis comes from Lawsuit.org, who researched Google search trend data between June 1 to 19, 2022, segmented the search volume results by metro area, and compared this to voting patterns during the 2020 election and public opinion polls on LGBTQ+ rights.

To look beyond the blue/red divide and compare the data with specific anti-queer sentiment, the group referenced data from the American Values Atlas, an organization that surveys Americans on social and religious attitudes.

The survey question they examined specifically was: “Do you support religiously based refusals to serve gay and lesbian people?” The researchers explain, “We felt this survey question was a decent proxy for baseline LGBT prejudice, though we recognize some may support the question on Libertarian or Personal freedom grounds that do not have to do with the specific demographics of others.”