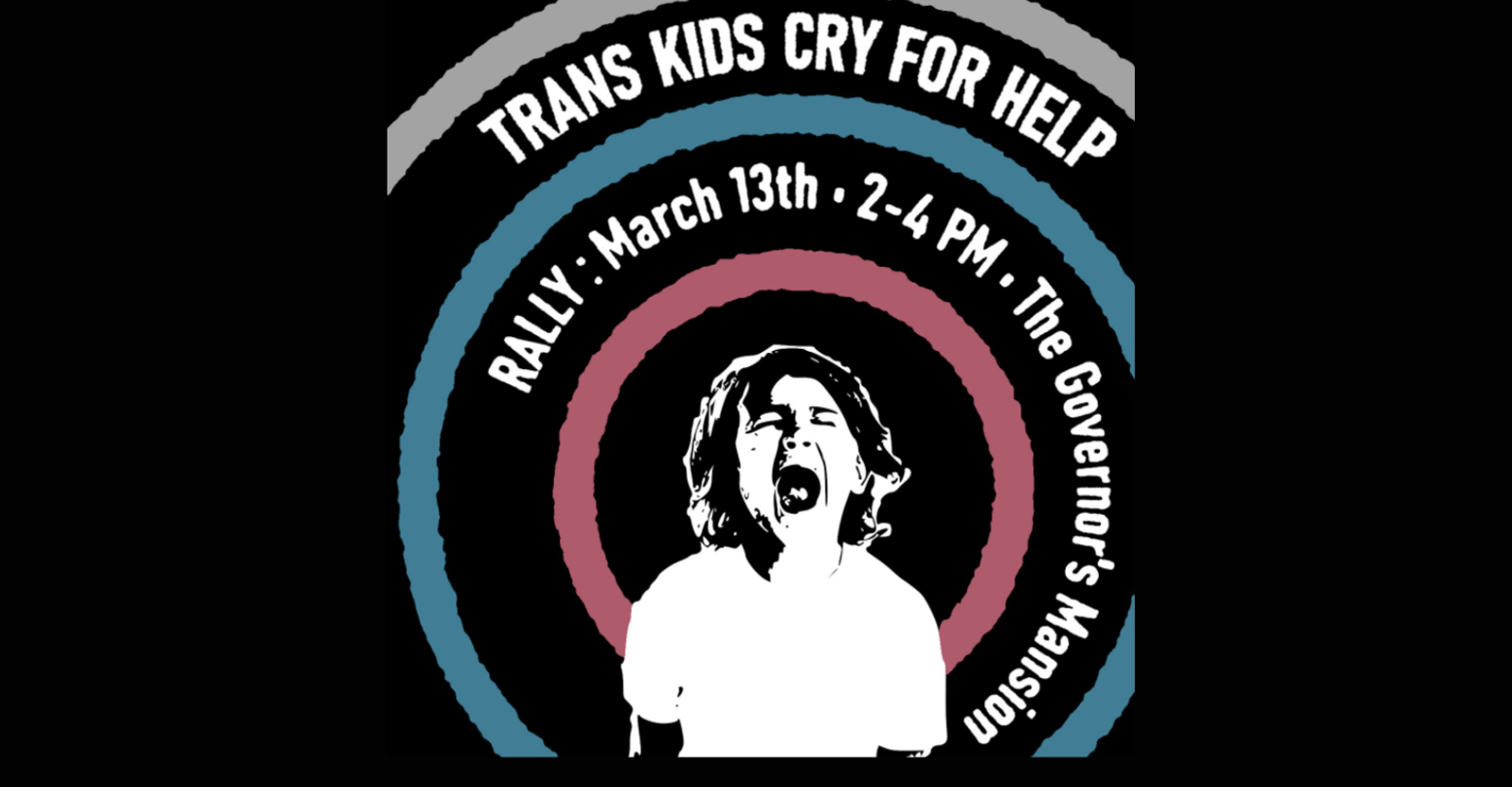 It’s been a heartbreaking few weeks for trans kids and their families in Texas. After Greg Abbott followed up Attorney General Ken Paxton’s transphobic opinion with the intent to persecute supportive families of trans kids as child abusers, we’ve seen a fair amount of pushback on the level of citizens and state judges. However, Abbott is still using the lives and well-being of trans kids as a platform for re-election by his transphobic base.

That’s why trans activists in Texas and beyond have organized a rally for trans kids’ lives this Sunday, March 13.

I will be this excited to see you at the rally for transgender children this Sunday at 2pm at the gov’s mansion#ProtectTransKids https://t.co/6lSHSGkQ1p pic.twitter.com/iwr0zAIwba

From 2pm to 4pm, trans activists will get loud outside of the Governor’s Mansion to protest the treatment of trans kids and their families and bring awareness to the threat on trans kids’ lives. It should be noted as well that this isn’t just a Texas issue: Idaho is trying to pass a similar bill criminalizing gender-affirming care.

11-year-old trans activist Kai Shappley wrote a powerful open letter to Greg Abbott on Elle a few days ago asking the Texas governor why he’s trying to hurt kids like her.

“I’ve been asking adults to make good choices ever since I spoke out about the bathroom bill six years ago, and I’ll keep asking them to make good choices,” she wrote. “Honestly, it’s been upsetting to have to explain myself over and over again to adults for so many years. It’s annoying. I would rather spend my time just being a kid.
If I could sit down with Gov. Abbott, I would ask him to please stop. I would tell him “You’re hurting me.” Is that too much to ask? Just stop. I think adults should treat trans youth just like other kids. Adults are supposed to protect me—not hurt me and my family. It makes me upset, because I’m the child here.”