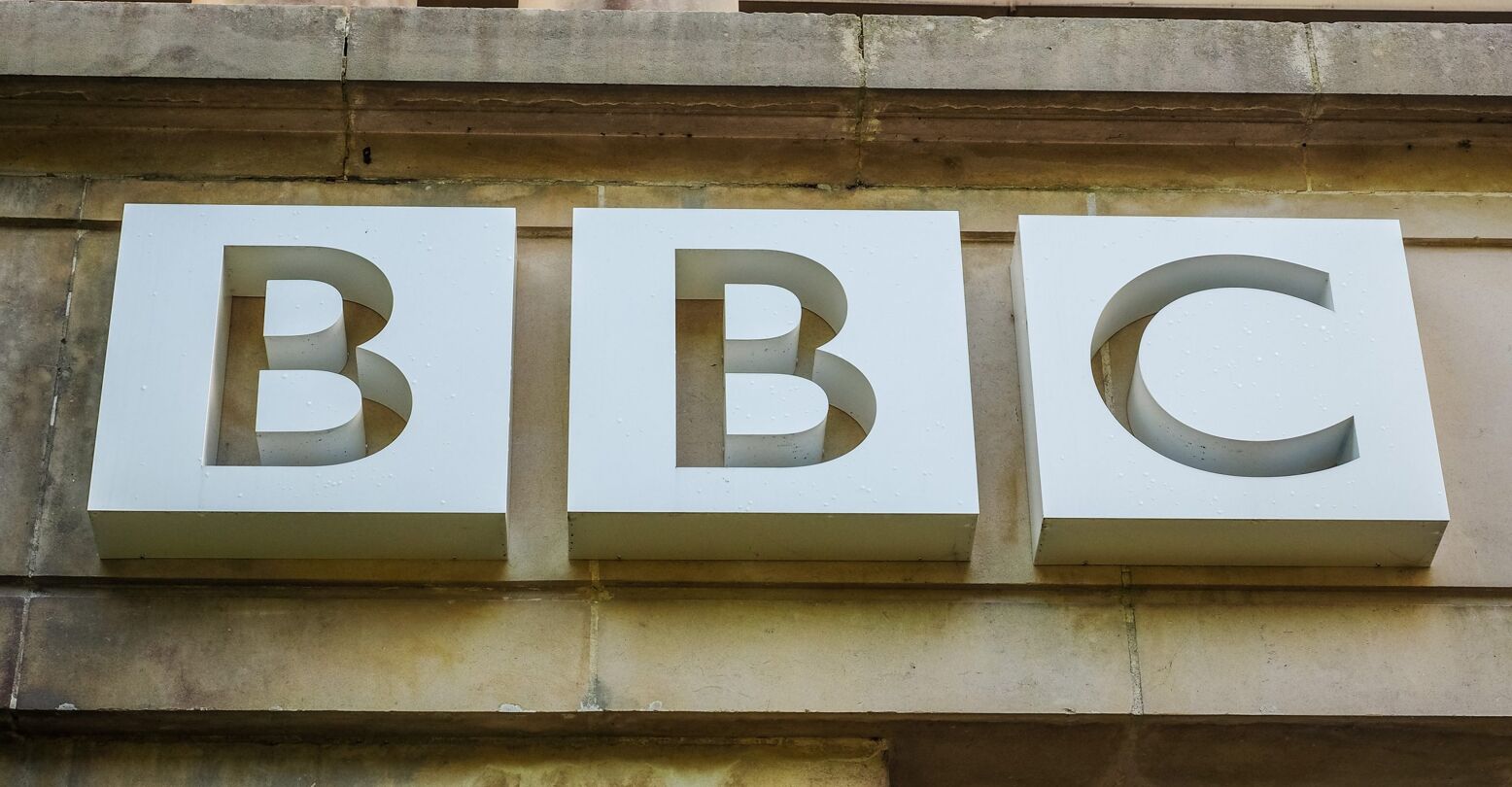 Amidst last week’s news that the British Broadcasting Corporation (BBC) was failing to retain LGBTQ journalists, details of another meeting between BBC News Director Fran Unsworth and LGBTQ staff there.

It was reported that tensions were high and the meeting did little to dissuade the tensions. Unsworth was described as a “terrible” presence there, according to VICE News and former BBC’s LGBT Correspondent Ben Hunte.

Now another report shares more about Unsworth’s behavior at another meeting. At one point, Unsworth told employees, “You’ll hear things you don’t personally like and see things you don’t like – that’s what the BBC is, and you have to get used to that,” Unsworth reportedly said.

Unsworth proclaimed the state-created media conglomerate cannot “walk away from” coverage of trans rights, citing journalistic responsibility, at a meeting on November 12, according to the Times. Director-general Tim Davie, Unsworth’s superior, was present at this meeting as well as the last one, after sending a representative to meetings prior.

Unsworth’s comments only enraged BBC employees further, who were trying to explain that much of the anti-trans content produced by the BBC, especially a recent editorial, ‘We’re being pressured into sex by some trans women,’ fails the organization’s journalistic responsibility and their reputation, in light of the subsequent scandals.

The op-ed had many detractors who said it was irresponsible and erroneous — especially when one subject in the article openly called for the extermination of trans people altogether, while a trans woman who spoke to the article’s writer was left out altogether.

The BBC stood behind the article and claimed it was reviewed “rigorously,” and Unsworth reportedly did not address the controversy directly or by name while making remarks.

Unsworth, 63, will retire from office in January 2022, meaning she has no incentive to respect her staff’s complaint, but the comments and the overall growing criticism of her institution could lead to further scrutiny ahead.

The BBC’s other recent internal meeting over their issues, which also covered the news that the organization will no longer take part in an initiative hiring LGBTQ media workers, allegedly featured Unsworth saying, “Journalism is not a scientific endeavour, it is an artistic endeavour.”

In the words of Desmond Tutu, "If you are neutral in situations of injustice, you have chosen the side of the oppressor."

Shame on the @BBC for joining in the attacks on @stonewalluk. pic.twitter.com/NSbXQkfTzn

A senior BBC source tells me Fran Unsworth – BBC director of news – "was terrible. No contrition or even acknowledgement" about an anti-trans article which relied on the testimony of a sexual predator who called for the genocide of trans people, and an anti-trans Twitter poll.

A BBC source says: "People on the call were literally writing messages live that they were in tears and she didn't say anything."

They were left bemused by Unsworth declaring: "Journalism is not a scientific endeavour, it is an artistic endeavour."

🚨 | NEW: The BBC’s head of news has told LGBT staff to get used to hearing views they don’t like

VICE News has already found that at least five queer staff there have quit or will quit soon directly following the fiasco. At the earlier internal meeting, members of staff detailed that they know at least a dozen other ex-employees that left the BBC in near-exodus levels this year.

“I know about eight trans people that left the organisation in the past 12 months because they don’t believe that the BBC is impartial anymore,” one employee said at the session, according to leaked audio.

This is a continually spiraling situation for the BBC, which is anticipating to face a funding crisis as they negotiate with the British government to increase the annual license fee they charge millions of British households and seek other avenues of staying in the green.

They are doing incredible gymnastics to avoid even admitting that one of their op-eds was irresponsible because they are trying to cash in by channeling the ranging anti-trans audience’s sensibilities. They certainly aren’t the only institution committing to anti-LGBTQ nonsense, but how it will turn out for the Beeb could foretell the strategy for other major mainstream news organizations across the UK and the world.

We hear those words when we’re getting our heads kicked in. We’ve heard them in the playground, and the workplace

We were hearing them less. We thought the BBC was safe for us pic.twitter.com/hOgemG1ccP

I grew up respecting BBC News. And now Fran Unsworth – director of News – is reported as saying "Journalism is not a scientific endeavour, it is an artistic endeavour." If that is her belief then it’s over for BBC journalism. No respectable journalist should aspire to work there.

They're digging in their heels in the wake of huge numbers of LGBT staff quitting over a hostile working environment. https://t.co/flbZPFswxb

The BBC is committed to running anti-LGBTQ+ stories and promoting the agenda of hate groups.

I can only hope the BBC's marginalized staff are safe. I wouldn't feel it if I worked at a company that zealously spiteful. https://t.co/Rv30mXY6UB

The BBC is committed to running anti-LGBTQ+ stories and promoting the agenda of hate groups.

I can only hope the BBC's marginalized staff are safe. I wouldn't feel it if I worked at a company that zealously spiteful. https://t.co/Rv30mXY6UB