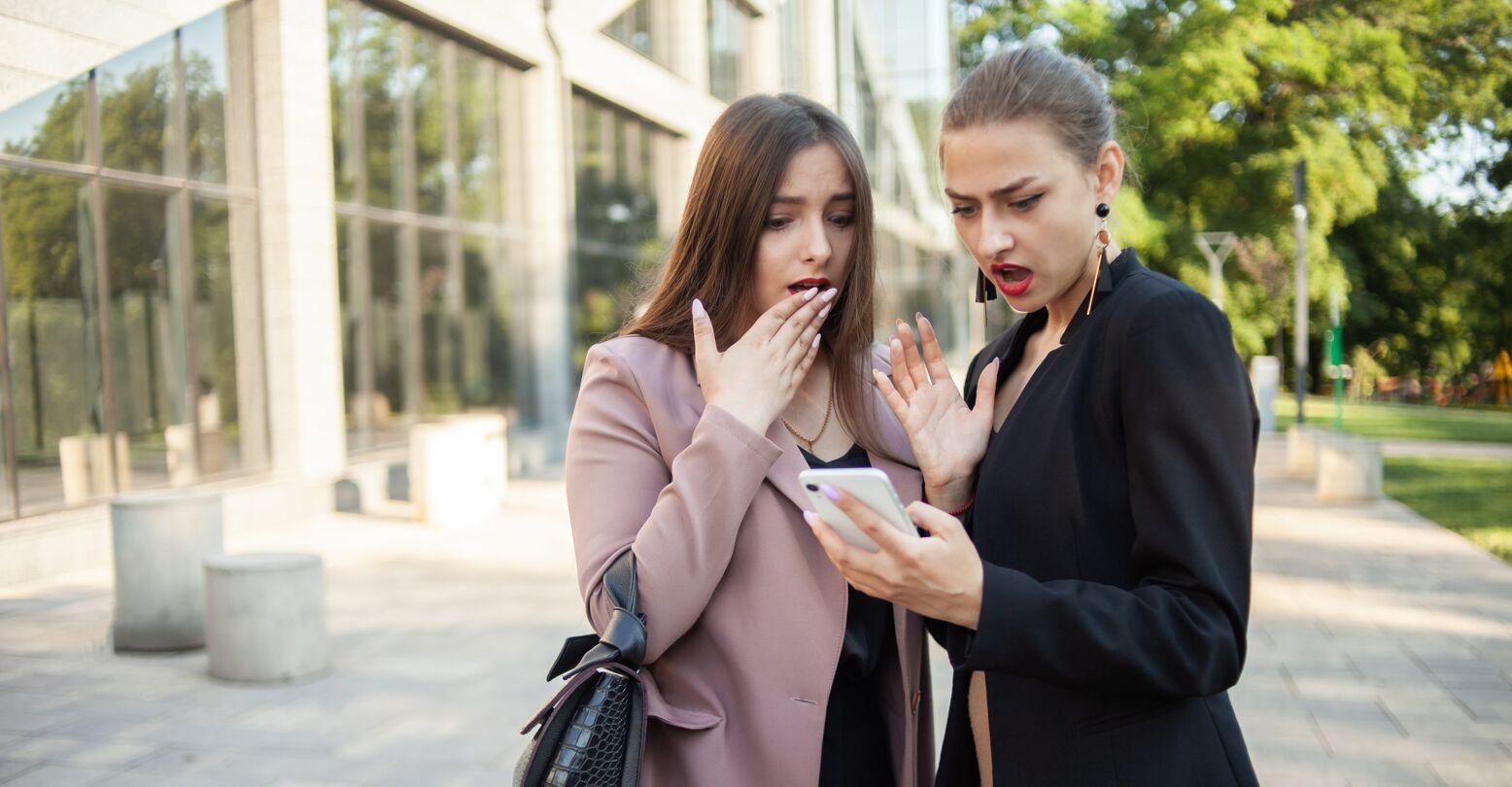 At least, that’s what UK tabloid The Daily Mail would have you believe is a scandal. In reality, it’s something that happens every day and is utterly normal. But we live in a society, don’t we? We certainly do.

Elizabeth Griffiths, the Editor-at-Large for the Mail on Sunday, wrote a truly absurd op-ed this weekend about how she encountered two individuals whom she believed to be trans women (but referred to as “men”) in a Zara whilst trying on a sparkly top. That’s it, that’s the story. You might be saying “huh?” or “what?” but may I take this moment to point out that this is a “paper” with a gender category called “Femail” so we really can’t expect much. When Griffiths saw “two men” enter the women’s changing room, she was “agog.” Why, you might ask? Was it any of her business? Nope! Does someone being 6 feet tall give you the right to assume their transness or cis-ness? Sure doesn’t! But we’re clearly still living in the stone age here. Griffiths stopped what she was doing to see what her fellow tryers-on-of-clothes were doing and buying, because this woman has no life. She texted “a fashion editor” who was also appalled!

Even worse, Griffiths, a white woman, sadly took the all-too-familiar route of pitting transness and gender nonconformity against communities of color. What if a woman from a more conservative background such as Islam needed to use the Zara changing room, Griffiths asks. WHAT THEN?

Well, I mean, it’s probably still fine? Show of hands–who here has ever given two shits about who else is in the changing room area with them as long as it’s not an early-oughts Hollister situation where there’s literally zero privacy, and EVEN then?

Nobody? No hands? Ok, that’s what I thought.

I went and read this one and I just have to stress how much pearl clutching rubbish this actually is.

So TLDR. Woman late for Christmas party, needs new outfit, goes to Zara, changing rooms full, changes in a hallway, mad when Men see her because she is in a communal space. https://t.co/F6ozi3lkjG

Today’s Mail trans scare story is about the changing rooms at Zara, to which my response is, go to a shop with proper changing rooms madam. Try M&S. I would never go in a shop with one communal mirror, WTAF? Also plan your shoppping better than ‘an hour before you need the item’ pic.twitter.com/1nkODyicLQ

(Yet) another article from @DailyMailUK whipping up hate against trans women using crap arguments. The author’s clearly jealous that two trans girls are having so much more fun with their @ZARA sparkly ✨ tops than she is with hers that they don’t pay her any attention 😂 pic.twitter.com/xFfMo0h0OX

Then again, it could just a classic case of cis panic:

I think it’s funny that the latest trans panic story is based in a Zara. Babe, 6’ tall people can’t shop at Zara.