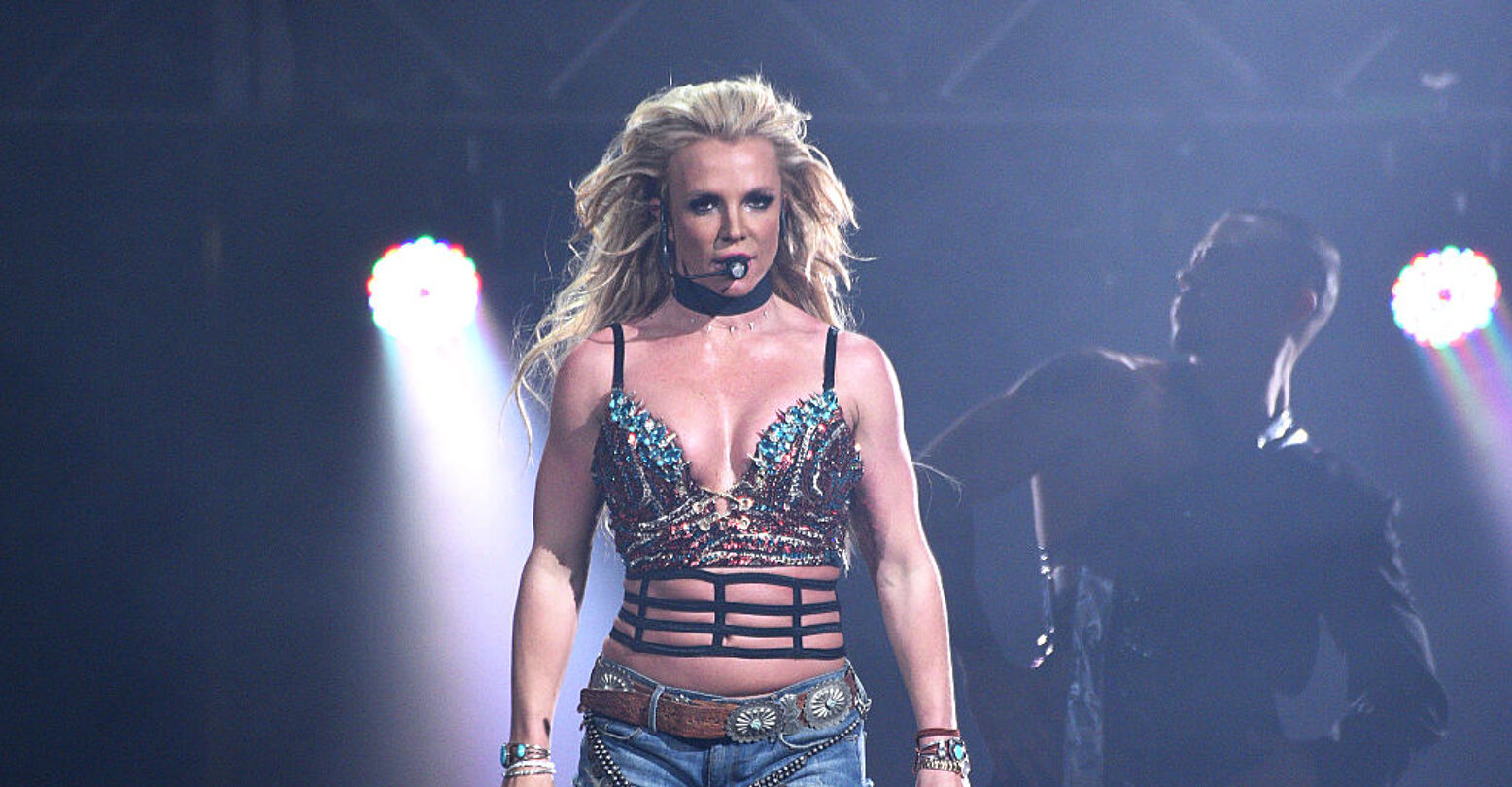 Get in, Nancy Drew, we’re going sleuthing. It’s time to solve the mystery of whether Britney Spears knows what the AIDS activist slogan “Silence=Death” means. Here’s the story.

On World AIDS Day, Madonna uploaded an Instagram video of her singing the Britney Spears classic “Toxic.” Why she chose a song called “Toxic” for World AIDS Day is another mystery for another day, but here we are. When Madonna uploaded the video, she tagged Ms. Britney Jean Spears and also wished her a “Happy Birthday!” as Spears turned 36 on December 2.

Ms. Spears, seeing her idol tag her in a video, felt inspired. In another Instagram post, Spears uploaded a video of herself singing “Can’t Help Falling In Love” in a little black dress.

I was really inspired yesterday by @madonna’s post. She’s right… silence = death! These words really stuck with me, because they are so true. I’ve always wanted to do a performance like this… singing in a pretty little black dress, with a simple 360, one take shot! I figured since it was my birthday, why not go for it?! So boom 💥 When the clock struck 12:00, I did it!!! Thank you all for the beautiful birthday wishes, and for letting me do what I love. I appreciate you more than you will ever know!!!!

The caption under that video referenced Madonna’s “Silence = Death” shout out and wrote, “I was really inspired yesterday by Madonna’s post. She’s right silence = death! These words really stuck with me, because they are so true.”

The question remains: Does Britney know what “Silence=Death” means? Does she think it’s just about raising your voice? Did she read “Silence = Death” and think this was her moment to make some noise about not-AIDS?

All signs point to yes.

And, by the way, the video on Spears’ Instagram, which also hosts an Oscar-worthy painting short, is sped up. Here’s the original:

The video that Britney posted on her IG was sped up so her voice sounds really high pitched. I slowed the video down, this is how she really sounds. pic.twitter.com/qkwdwjgMmI

And, if you want to know more about what Silence=Death actually means, here’s a summary from ACT UP NY:

The SILENCE=DEATH Project was a group of six men who had started meeting a year and half before the formation of ACT UP, made up by Avram Finklestein, Brian Howard, Oliver Johnston, Charles Kreloff, Chris Lione, and Jorge Soccaras. They were men who needed to talk to each other and others about what the fuck were they going to do, being gay men in the age of AIDS?! Several of them were designers of various sorts graphic designers and they ended up deciding that they had to start doing wheat-pasting on the streets, to get the message out to people: “Why aren’t you doing something?” So they created the SILENCE=DEATH poster which at the bottom said: “Why is Reagan silent about AIDS? What is really going on at the Center for Disease Control, the Food and Drug Administration, and the Vatican? Gays and lesbians are not expendable…Use your power…Vote…Boycott…Defend yourselves…Turn anger, fear, grief into action.” A short time later, several of them were at the evening event when Larry Kramer spoke, which motivated the community of people to found ACT UP.