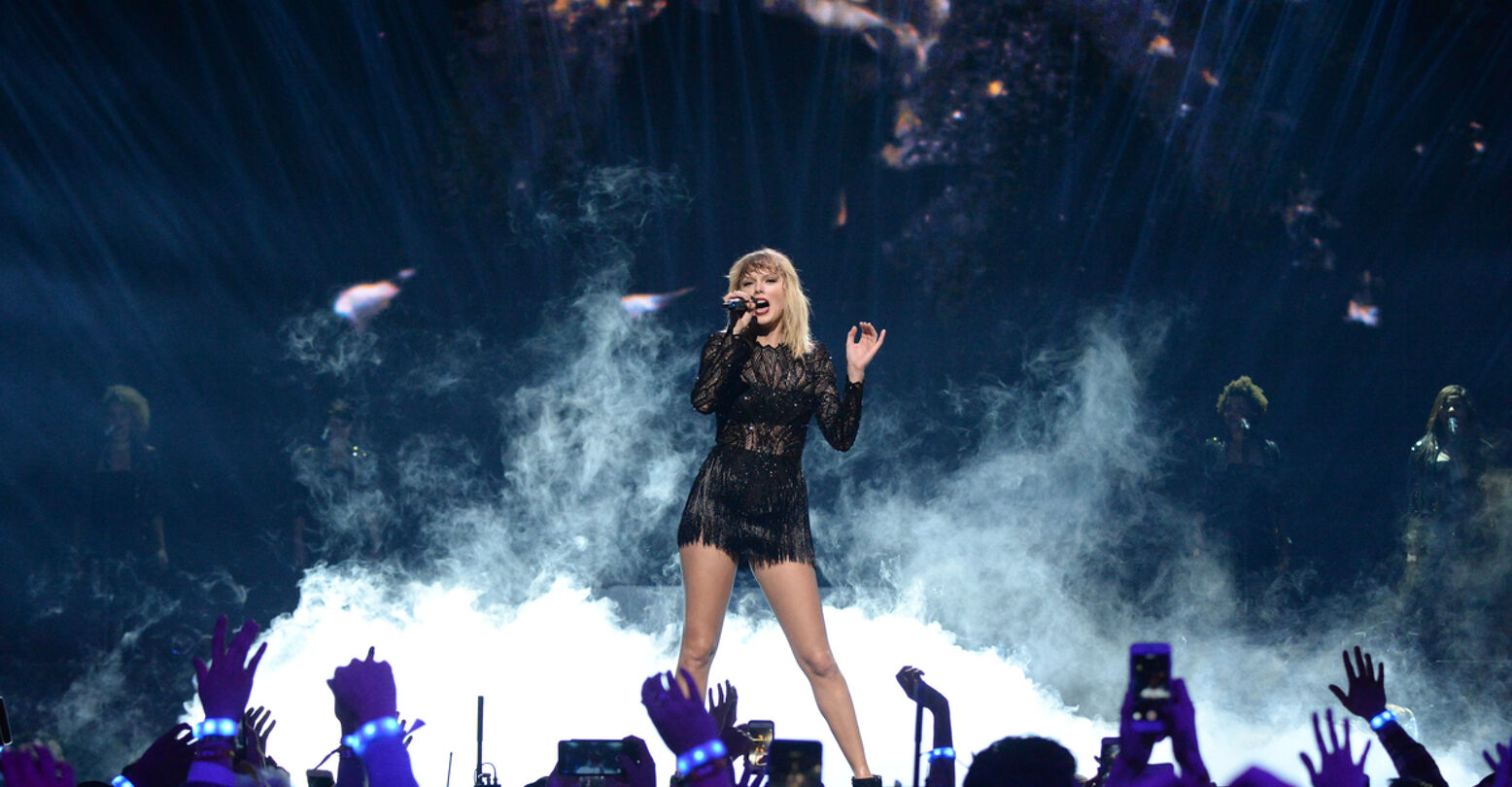 You probably hadn’t heard of PopFront, a blog that had only 76 Twitter followers until this week, when the ACLU stepped in to defend the blog after Taylor Swift’s legal team issued them a cease and desist letter on October 25 for a blog post old enough to qualify for AARP.

The post, titled, “Swiftly to the alt-right: Taylor Swift subtly gets the lower case “kkk” in formation with “Look What You Made me Do,” read Swift’s lead single from her upcoming album Reputation, “Look What You Made Me Do,” through the lens of white supremacy.

The piece of music criticism also pointed to a documented media phenomenon in which Taylor Swift seems to be an icon among alt-right music fans.

On Monday, the ACLU of Northern California came out in support of PopFront and the article’s writer, Meghan Herning, saying the blog post is free speech.

“This is a completely unsupported attempt to suppress constitutionally protected speech,” ACLU of Northern California attorney Michael Risher said in a statement on the group’s website.

The piece ends by asking Swift to denounce white supremacy, saying “silence in the face of injustice means support for the oppressor.”
It makes complete sense from a PR perspective that Swift does not want to be associated with these deplorable groups, but in trying to sweep this under the rug, she inadvertently made sure that everyone saw the piece. Now that it’s been covered in Teen Vogue and Huffington Post, the Streisand effect is in full swing.

The Streisand effect dates back to 2002, when a photographer documenting coastal erosion in California took a picture of Streisand’s mansion as part of the project. When Streisand issued a cease-and-desist to get the photos off the internet, it inadvertently led to the pictures becoming an internet viral hit, similarly to how a small blog post is now at the forefront of the internet’s consciousness.
Swift’s obsession with her image and distrust of the media are not, it turns out, very good for her reputation or her Reputation.