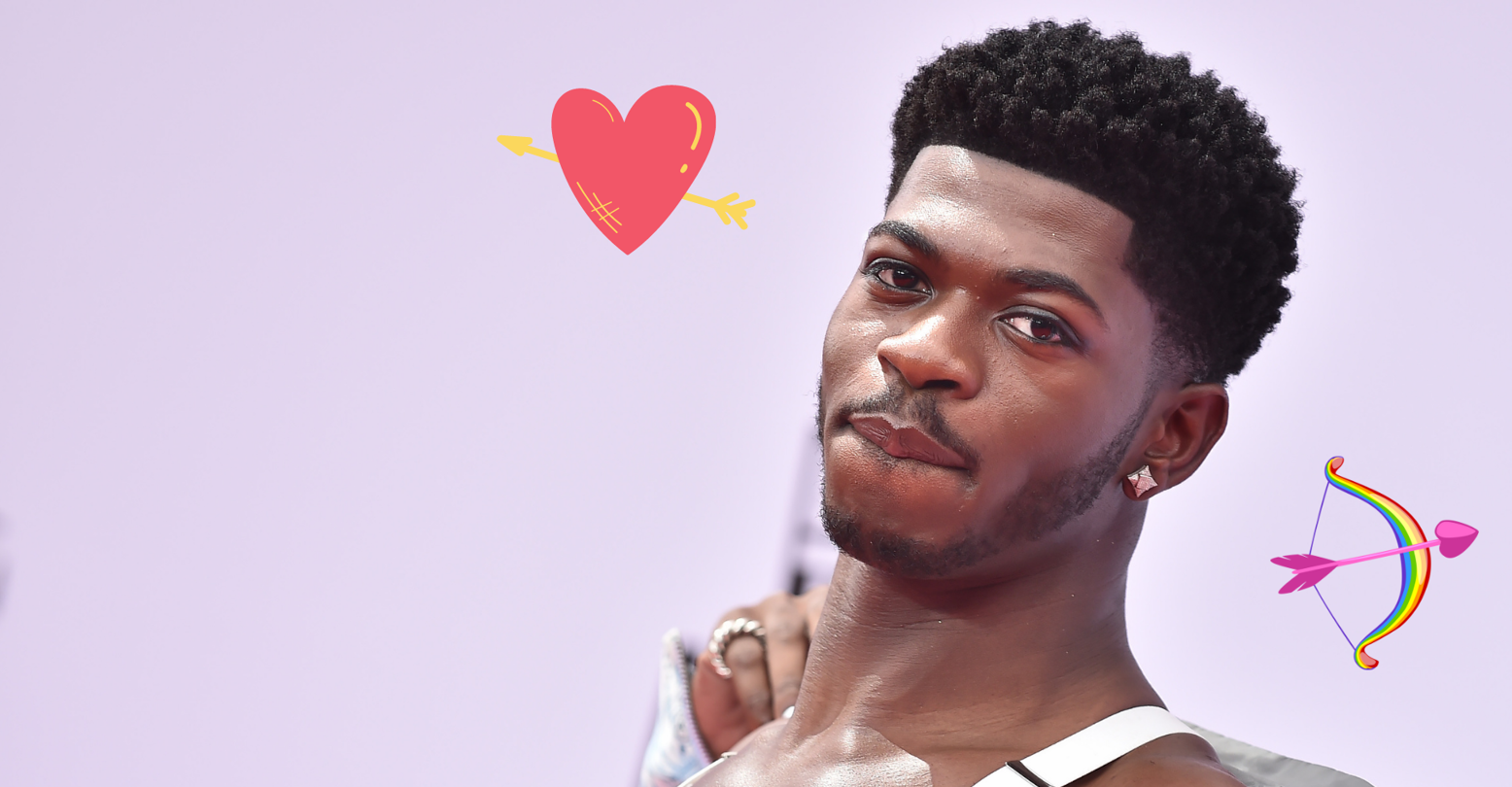 It’s official: Lil Nas X is off the market. The “Montero” and “Industry Baby” hitmaker has been rumored to be seeing someone for awhile, but in a recent Variety interview, he came clean about a new guy he’s seeing. TL:DR— it’s serious.

“Honestly, I believe the pandemic helped me get out of the idea of trying to please everybody, and the idea of ‘He’s a cool gay person; he’s an acceptable gay person,’” Nas told Variety. “I used to see things like that as a compliment, but it’s not. It just means you’re a people pleaser, and they never become legends. I wanted to be even more authentic in my music and let people into my life. I’m much more confident now — in my music, myself, my sexuality, the things that I believe that I stand for.”

His newfound sense of confidence isn’t all he’s gained over the pandemic. Opening up about his past, Nas explains that he spent a lot of time looking for love in all the wrong places, which is its own kind of queer rite of passage.

“I was 18, I believe,” he says, recalling the time he met his first out-gay friend. “Before that, there was a guy who wasn’t my boyfriend, but we met in middle school and we talked, after we both found out that each other were gay. But I didn’t act on anything until high school — well, middle school, but then high school.”

Nas goes on, explaining: “I’ve had some good boyfriends and some bad ones. A lot of them were emotionally unavailable or had a lot of insecurity and whatnot.” But “I’ve found someone special now,” he reveals. “I think this is the one. I can’t explain it — it’s just a feeling.”

Sounds serious! Last month, after Nas posted an Instagram story that had him resting on the washboard abs of a significant other, the Internet went into high gear trying to find out who the mystery man was. We came down on the side of backup dancer Yai Ariza, who electrified Lil Nas X’s SNL performance with a passionate kiss on the lips and a lick of the neck.

It was hot, and the Internet really ships these two.

Can you blame us?

No word yet on whether or not Ariza is the one Nas is talking about, but whoever he’s in love with, we’re glad to see the groundbreaking artist thriving and finding happiness with someone. It’s been a long, hard road for Nas, and he seems to finally be rid of all the shame and internalized homophobia that sadly characterized his early life.