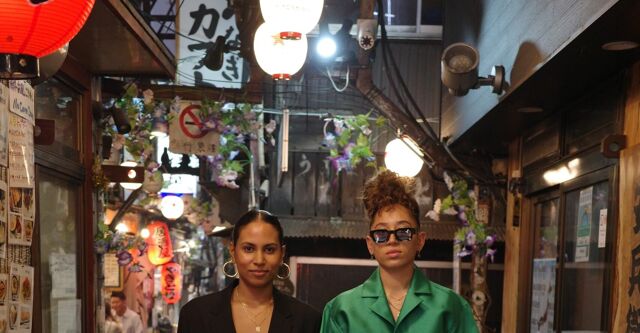 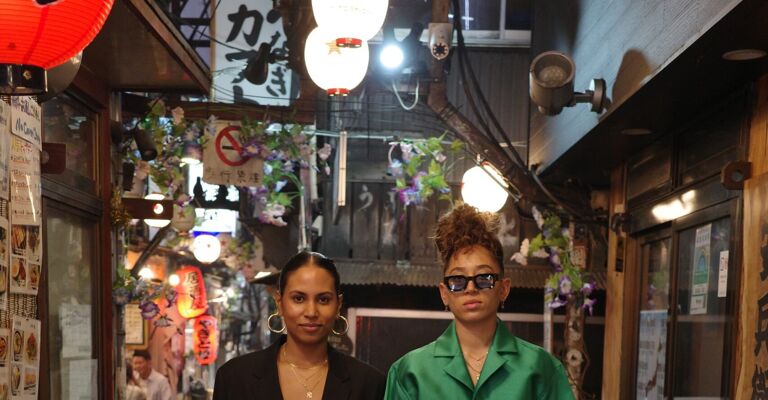 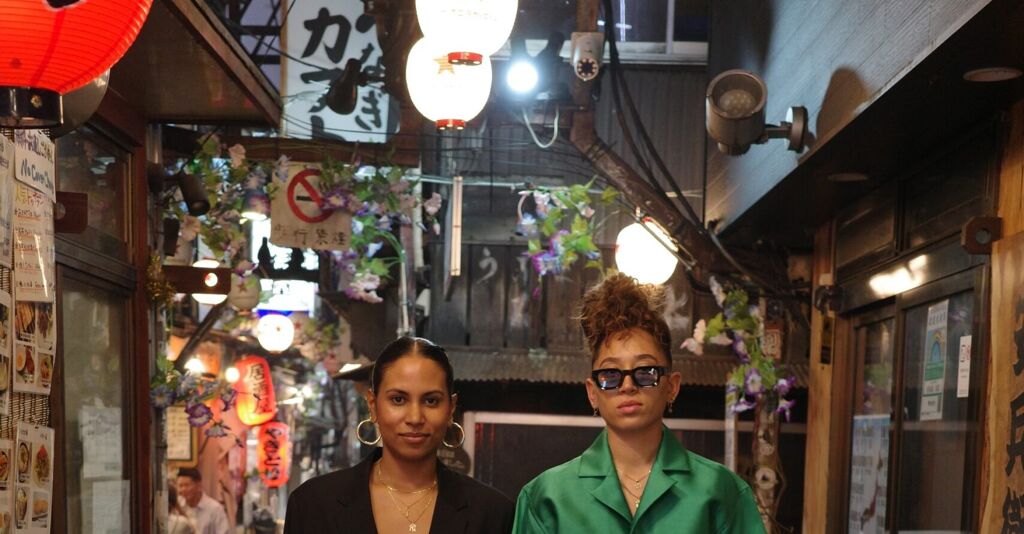 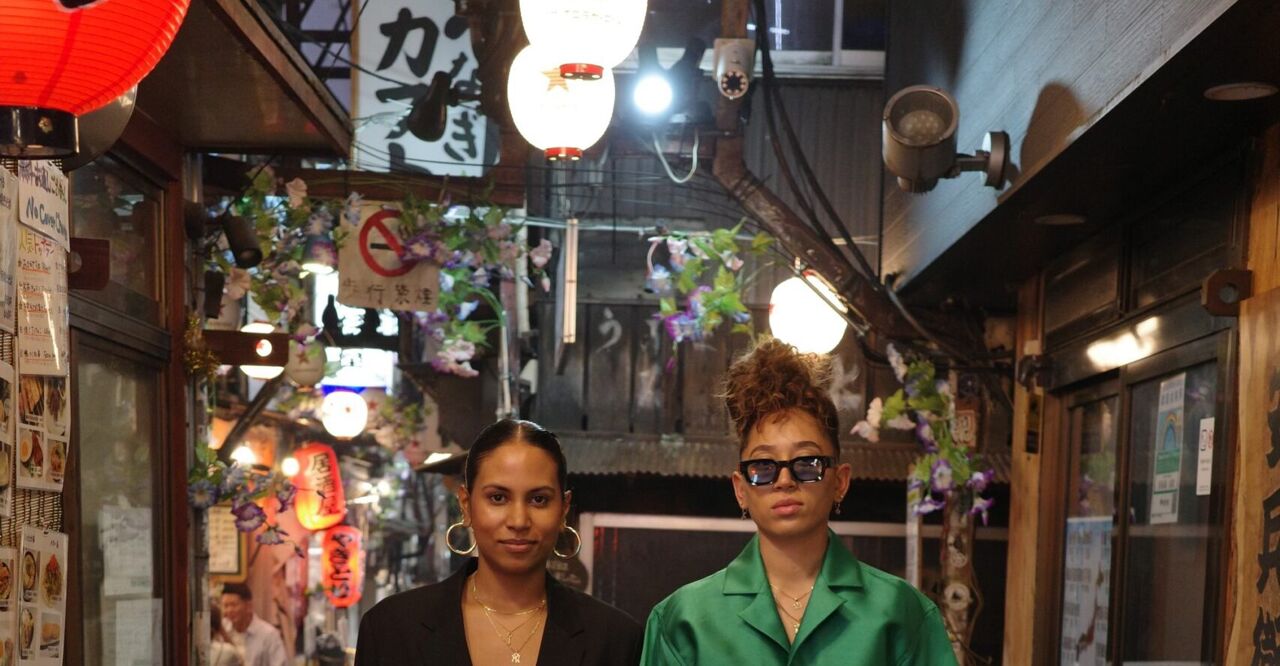 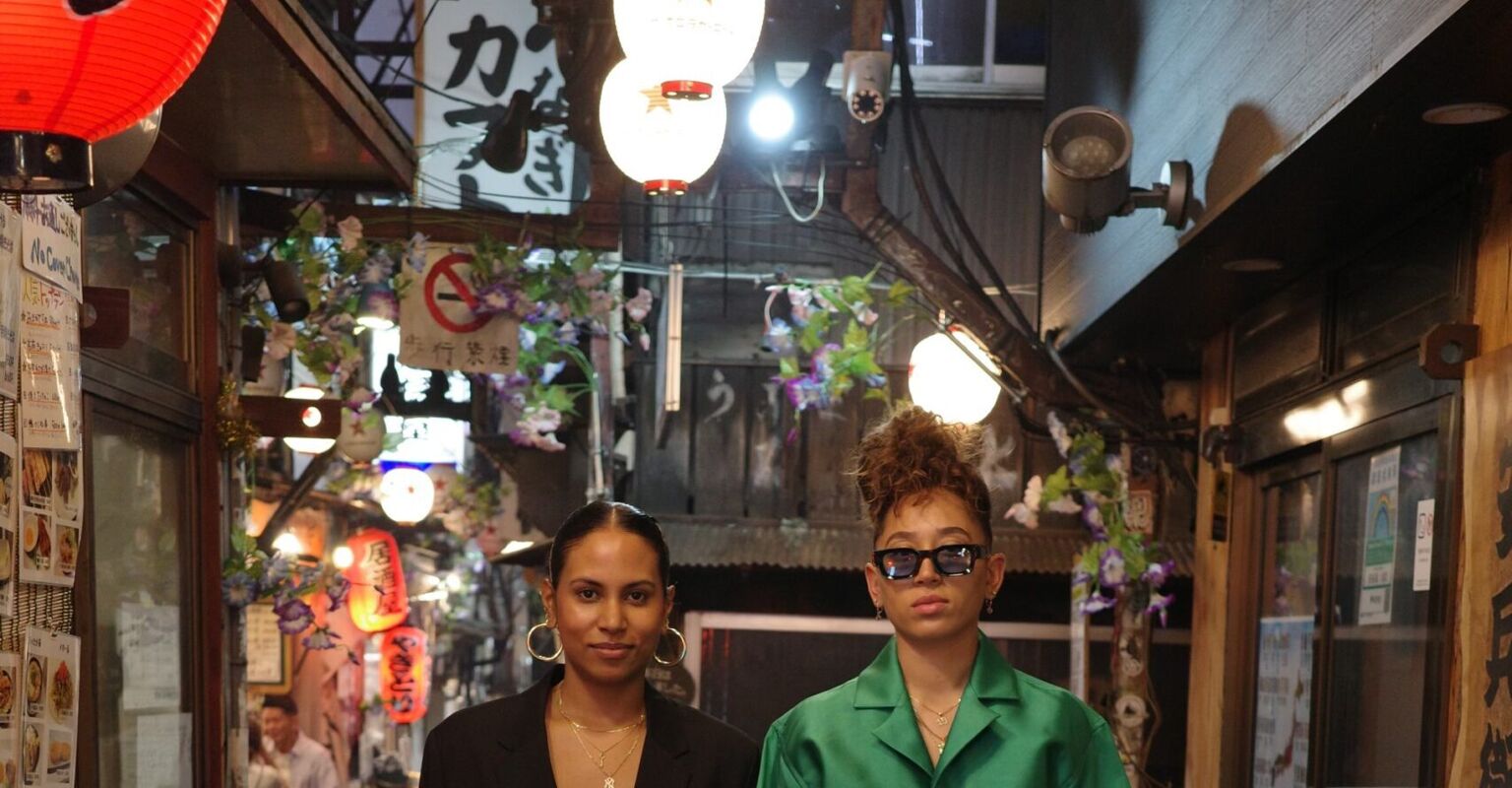 Not many can say that they built a successful fashion brand without formal training in their craft, design. But a strong desire and an even stronger will can turn a dream into reality. The luxury menswear Todd Patrick is a shining example of that.

Todd Patrick is built on a dream and made to inspire since its inception.

“The inspiration behind Todd Patrick is really rooted in family,” says founder and creative director Desyree Nicole. “From naming the brand after my little brother, to the inspiration the brand constantly gathers from life experiences.”

Created and designed by Nicole and run alongside her fianceé Gabriella Paulino, Todd Patrick embodies fusing different elements together. The past meets the future and comfort merges with stepping outside of the box to create pieces that become conversation starters. And Nicole and Paulino are ensuring that each conversation ends with “where did you get that?”.

“I love that we’re trailblazing the space in people’s eyes. That feels great. To us, we are just trying to live in our current purpose.”

As two queer women of color, Nicole and Paulino are ready to carve out their own space. Fashion’s homogeneity aside, the couple is creating that difference and striving to ensure that their mark is left on the fashion world.

“Fashion has traditionally always been by the women of the household. Men worked, women sewed – I think we’re just in a full circle moment as far as the current industry,” Nicole tells INTO. “We’re doing it as art and expression rather than a traditional household place. I love that we’re trailblazing the space in people’s eyes. That feels great. To us, we are just trying to live in our current purpose.”

“For us, we know each other best,” stated Paulino. “We are able to be in a creative environment with two different perspectives and respect, yet push each other.”

“For our brand growth, moving at our pace is important. It’s us vs. us always.”

That synchronicity is important for these two. Nicole started designing without formal training and began cultivating Todd Patrick in 2016. With both Nicole and Paulino steering this ship, they’ve now opened two brick-and-mortar stores and debuted at New York Fashion Week. As clichéd as it sounds, teamwork made the dream work.

“For Des, it’s allowing her to create freely and for me it’s to push her as a creative, and have things organized so she can do that,” stated Paulino. “We have trust and respect as humans, which is why it works in our relationship as partners. We won’t find the honesty elsewhere.”

Nicole and Paulino are living proof that this honesty is a huge benefit: The couple were recently engaged in Tokyo on a work trip. That same honesty aided in opening their second storefront.

“We had the opportunity to expand and build our full atelier in the back of our new location,” said Paulino. “For our brand growth, moving at our pace is important. It’s us vs. us always.”

“Be authentically you, whether that’s screaming it from the rooftops loud and proud or just living in your truth.”

“For the initial launch all of our ‘+Friends’ we housed were all emerging independent designers (Aseye Studio, Lost Shdws, Tender Person, Reves Paris, Remember Sundays, Back of House, AJ-T by Amber Thompson),” stated Paulino. “Reaching around and bringing in other designers, letting them know we see them and we believe in them is also important for the community.”

Driven by community, Todd Patrick plans to host activations and events throughout the calendar year. They’re also bringing in upcoming fashion talent to share their design visions with Buckhead Village, Atlanta, and the world.

Putting community first will be a win-win for everyone. As a Black, queer, woman-owned brand, Todd Patrick started with someone else believing in it too.

“Des is completely self-taught as a designer, and really had to grind for things that we have. Along that road, people that believed in our vision gave us doors to place Todd Patrick and bring brand awareness. So for me, I wanted to do the same,” Paulino said.

But of course, this all started with Nicole being as authentic as possible: Being true to who she is, but also ensuring that her craft is diligently honed. That authenticity shines through and is what makes Todd Patrick special.

“Be authentically you, whether that’s screaming it from the rooftops loud and proud or just living in your truth,” stated Nicole. “Your voice is beautiful. You are enough, always. You have always been the sauce, just start cooking up.”♦