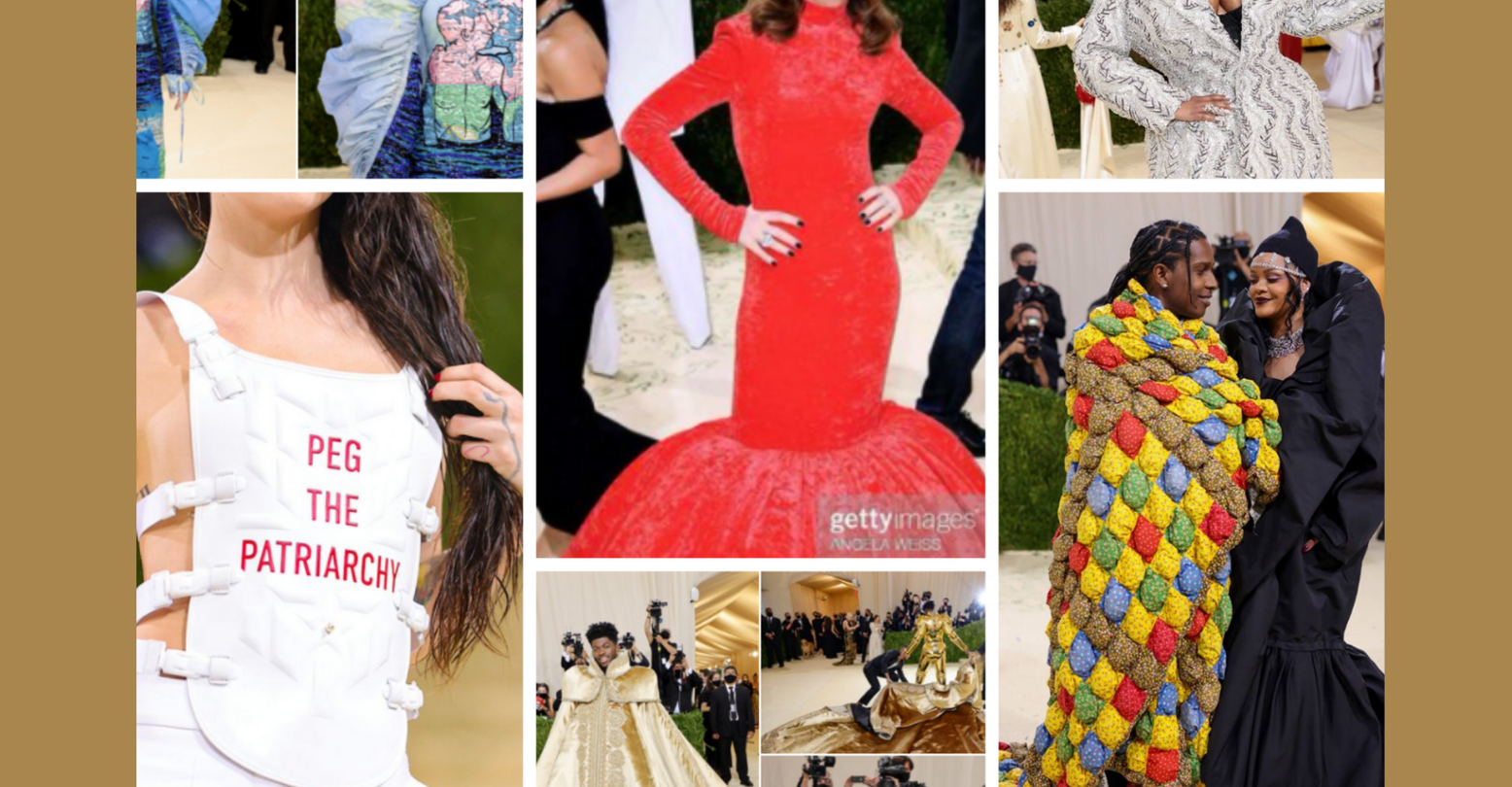 After a COVID hiatus, the Met Gala came back in full force last night. Stars showed up wearing their most daring lewks. The theme of the evening? “In America: A Lexicon of Fashion.” Whatever the hell that means!

Suffice it to say, the girls turned the fuck out. Some folks decided to interpret the theme as political, leading to several verbose statement pieces.

We started out strong with Cara Delevingne:

you’re at the met gala, you gotta go all the way and wear the strap, 2/10 very low effort pic.twitter.com/PU1F73qRYk

Some folks stunned, others dazzled:

Lil Nas X, as usual, took it there:

I am interpreting Isabelle Huppert’s #MetGala as an homage to Divine. pic.twitter.com/tJuSEkEr1y

We witnessed some ~rites of passage~

Continuing the longstanding tradition of transmascs in ill-fitting suits. We’ve all been there. Right of passage 😩 https://t.co/FAyBtktqgP

Elliot proving that no one can escape the awkward early transition photos 😩 https://t.co/LfD4r5mtYb

And suffered some secondhand embarrassment:

to be a fly on the fucking wall pic.twitter.com/ZER8OG03O3

All in all, we were underwhelmed by the graphic tee theme.

The overwhelming feeling was…rich people! They sure are hot!