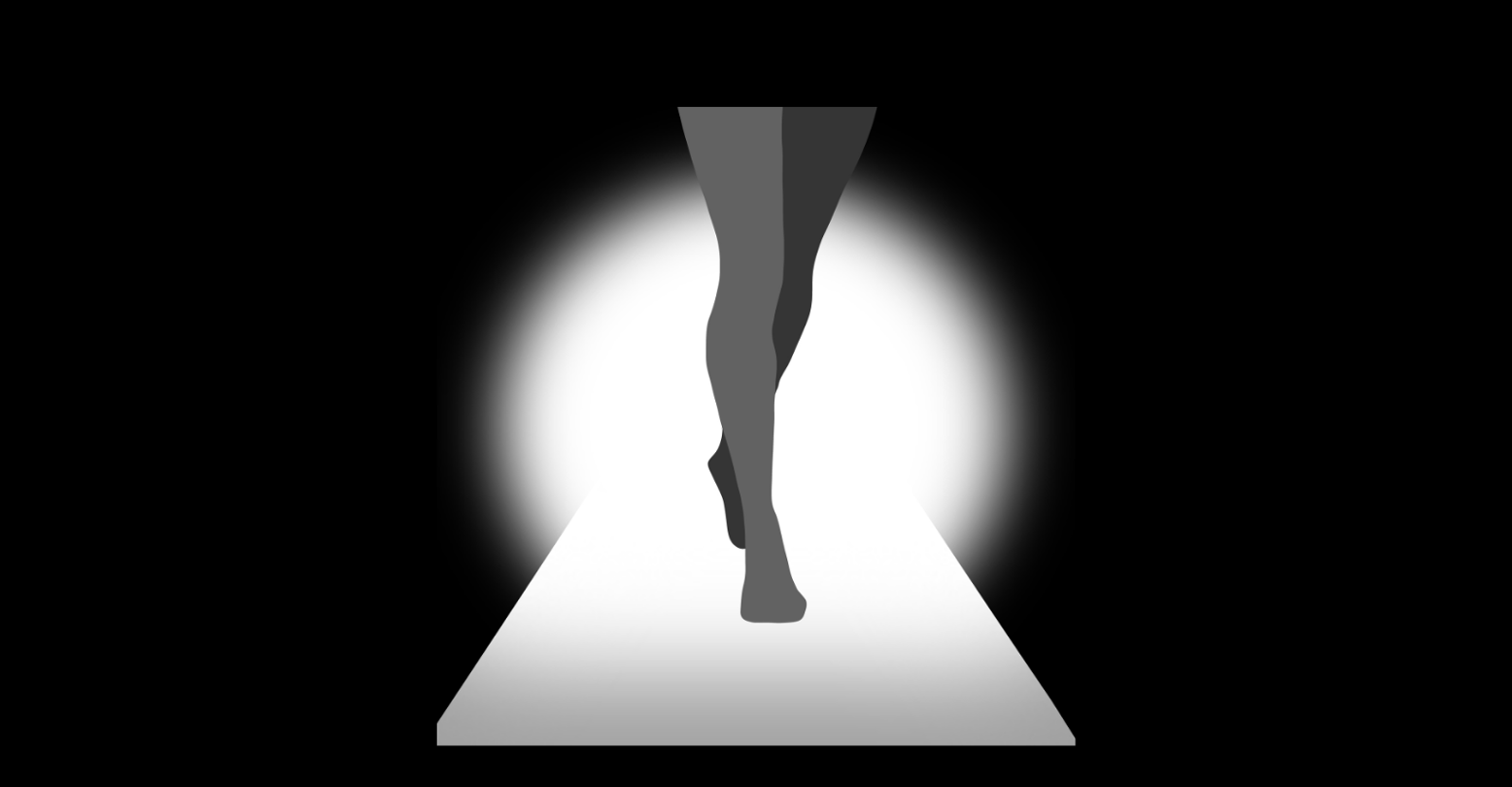 Mugler was known for his dramatic approach to femininity. With clients such as Beyoncé and Kim Kardashian, not only was he insanely successful but also, he was more than a designer. For Mugler, femininity had nothing to do with gender, but rather was treated as its own entity. It forced theatricality. Mugler did not shy away from experimenting or going above and beyond regarding his art. His work was bold and limitless.

Mugler was far from the only openly gay designer in the industry, but his work with models established him as an important icon in the community. He advocated for people within his community and wore his heart out on his sleeve. Mugler consistently championed models of different body types and transgender models to be in his shows in order to reframe the outdated notions of “traditional” femininity and beauty.

In the fashion industry, trans visibility is becoming more and more prevalent. We are seeing different bodies strut down the runway, donning the most elaborate outfits one could wear. People of different skin tones are proudly walking the runway as well: it’s become a place where the lines of gender remain blurred for the sake of artistic expression and creative freedom.

Fashion is an ever-changing climate and Mugler made sure to be a pioneer in that long before the culture caught up with him. He was always prioritizing what others are trying to fix now in terms of bringing more diversity on the runway. And he will be missed.