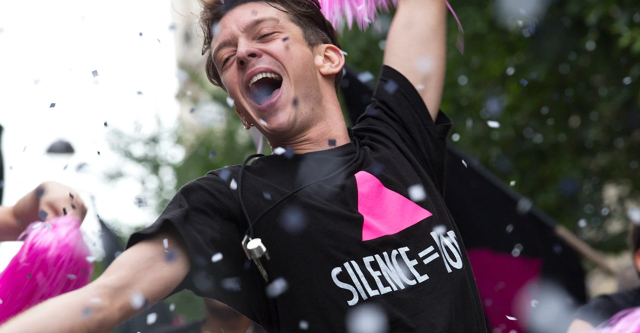 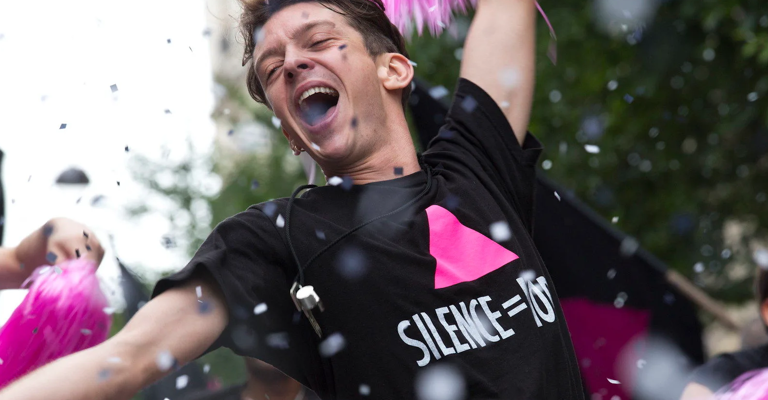 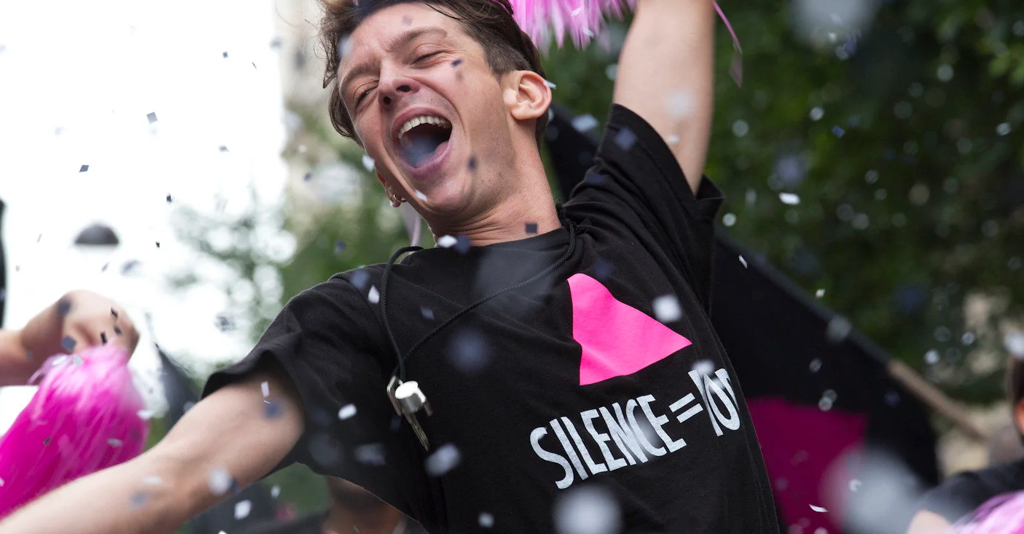 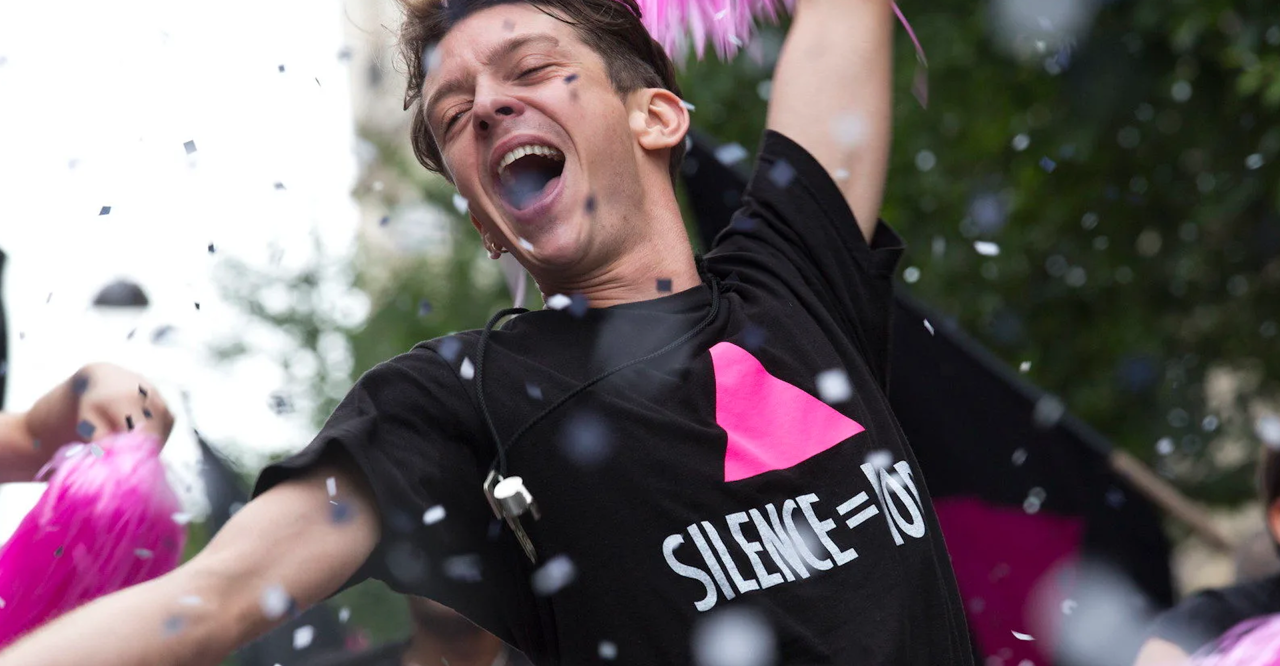 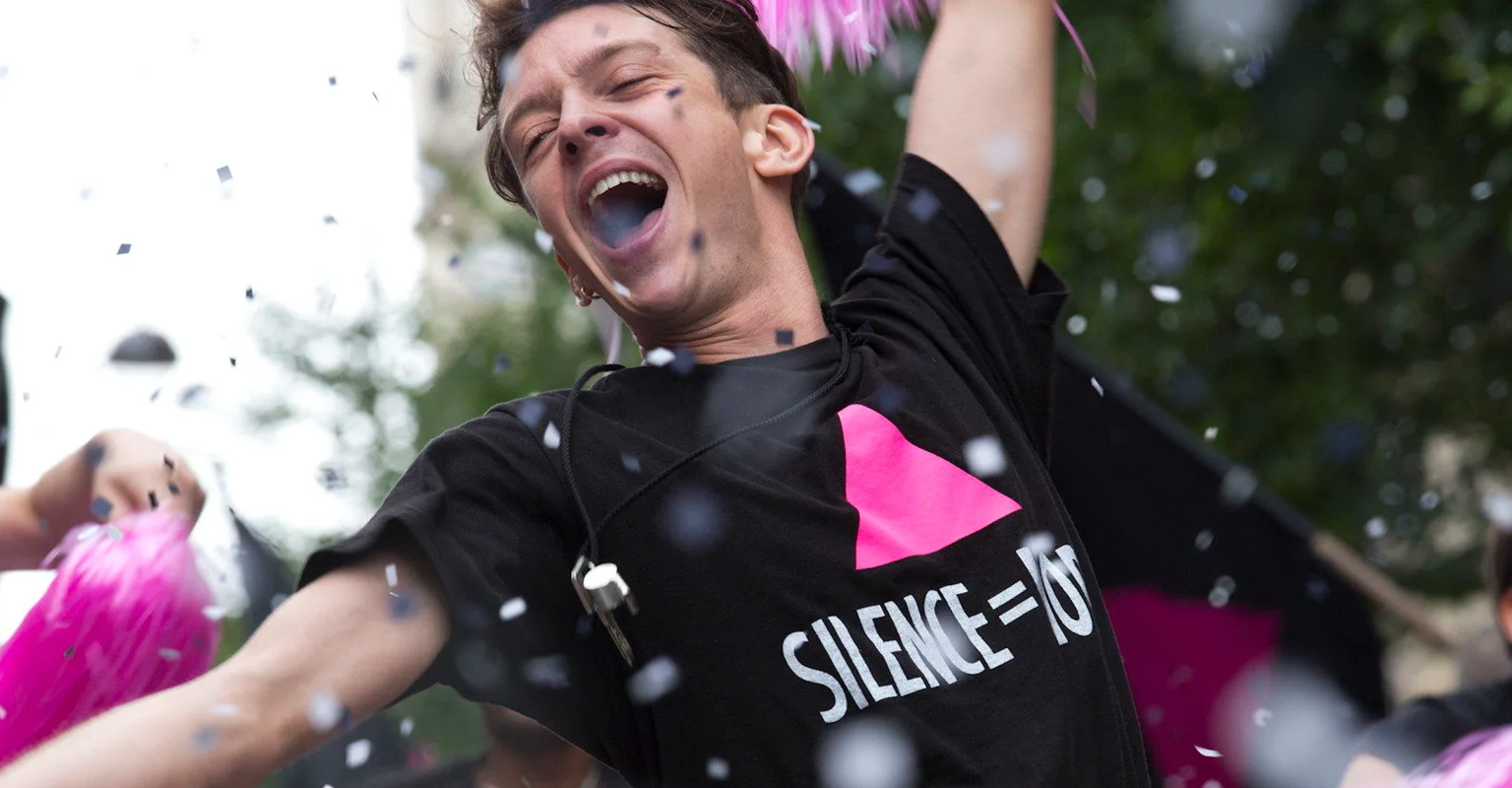 Since 1988, the 1st of December has been World AIDS Day. Globally there are an estimated 38 million people who live with HIV today. AIDS-related illnesses have tragically claimed the lives of over 35 million people. It’s on World AIDS Day—and every other day—that we should take the time to remember them.

Whilst there is no cure for HIV, thankfully it can now be controlled due to effective anti-HIV drugs, meaning that those who are HIV positive won’t develop AIDS. Those living with HIV and receiving treatment can enjoy long and healthy lives just as anyone else. PLWH can take a combination of anti-HIV drugs often amalgamated into one daily tablet. This stops the virus from reproducing, subsequently reducing its level in the bloodstream to undetectable meaning that it cannot be passed on – undetectable = untransmittable. In addition to this, it’s recently been reported that a long-acting injectable treatment will soon be available in England and Wales. This would serve as an alternative to taking a daily tablet, providing a huge development in the treatment of HIV.

As well as commemorating those that we’ve lost, World AIDS Day gives us a chance to fight the still existing stigma that surrounds PLWH, raise money for HIV charities, encourage testing and educate ourselves and others on all issues regarding HIV. Awareness has been improved this year with HIV being highlighted in the media numerous times over the last twelve months. Russell T Davies’ award-winning TV drama “It’s A Sin” told the story of a group of friends affected by the outbreak of the virus in the ‘80s in the UK. As well as this drag performers Trinity K. Bonet and Charity Kase discussed their experiences of being HIV positive on their respective seasons of RuPaul’s Drag Race. It’s brilliant to see HIV being spoken about, but what other media—specifically films—are available?

Co-directed by David Weissman and Bill Weber, We Were Here is a documentary film that recounts the AIDS crisis in San Francisco. Released in 2011 the film celebrated its 10th anniversary this year and it’s no less poignant than it was a decade ago. Collecting powerful testimony from five individuals who lived through this time, the film is an emotionally involving reflection on such a devastating time in queer history. Its lack of music when stories are being told is truly haunting, allowing the severity of each individual’s words and experiences to really take hold of audiences. Its focus on personal stories rather than charting an overall picture of the AIDS crisis really allows viewers to share their individual pain in a more deeply affecting way showing the humanity behind the statistics. In sharing these stories We Were Here ultimately honors the entire community and its allies in such a moving manner.

Fire in the Blood

Narrated by William Hurt, Fire in the Blood is an essential documentary about the injustice faced by HIV-positive people in Africa and other countries in the developing world. In the film’s director Dylan Mohan Gray exposes the pharmaceutical companies that were manufacturing life-saving drugs during the AIDS crisis but restricting access to them through their extortionate pricing, abuse of patents and government support. The film attributes the unnecessary death of 10 million people to the fact that they were denied access to these medicines when they were readily available in western countries. It’s a powerful piece of filmmaking that demonstrates how the poorest in society are always the ones who suffer the most, including utterly damning statistics which cannot be debated. It also serves as a reminder that HIV can affect anyone and that our remembrance, fundraising, and education needs to extend beyond the LGBTQ+ experience which often receives the most attention.

How to Survive a Plague

David France’s Oscar-nominated documentary How to Survive a Plague explores the activism of political group ACT UP (AIDS Coalition to Unleash Power) in New York in the ‘80s and ‘90s. It illustrates the group’s crucial involvement in obtaining effective drugs in combating HIV/AIDS. France’s film uses a wealth of archival footage from ACT UP meetings, protests and appearances on TV as well as interviewing many of the group’s members. This is one of the most detailed AIDS documentaries there is, very methodically mapping out the years of the epidemic and ACT UP’s actions to save those suffering from the illness. Its retrospective looks at the group’s involvement allows for the attribution of blame, the identification of key members and events, self-critical reflections, and ultimately heartfelt tributes to those who were lost. This demonstration of ACT UP’s undeniable influence is a testament to an entire generation of queer people who fought to live.

Whilst ACT UP might have started in New York it spawned many affiliate groups across the US and the rest of the world. One of these groups was ACT UP Paris and writer/director Robert Campillo tells the story of their activism throughout the ‘90s in his award-winning drama 120 BPM. Campillo and fellow screenwriter Philippe Mangeot were both directly involved with the group and lived through the time depicted in the film. Their first-hand experience makes for a rich and detailed screenplay that shows the range of strategies the group used and the debates between members on their methods. However, the film doesn’t aim to be a start to finish account of the group’s activities. Instead, it uses this context to tell more intimate and personal stories of love and loss and its juxtaposition of political activism and young people literally fighting for their lives is maybe the most striking seen in any AIDS film. In addition to this, the use of Arnaud Rebotini’s gorgeous remix of Bronski Beat’s “Smalltown Boy” is another of the film’s highlights, of which there are many.

Olivier Ducastel and Jacques Martineau’s Paris 05:59: Théo & Hugo is another French drama that contributes to the conversation of HIV on screen. Beginning with an explicit twenty-minute long orgy at a gay sex club the film delivers a masterclass in desire and satisfaction. Following this unforgettable opening, the film then follows the title characters in real time as they get to know each other on the streets of Paris, not in a dissimilar fashion to Richard Linklater’s Before trilogy. During this time they realize that Théo may be at risk of contracting HIV and they seek the necessary medical treatment to prevent this. The film does well to demonstrate the procedure of this scenario whilst also destigmatizing those who are HIV positive, discussing the exhaustive shift of responsibility that they often encounter. Its contemporary setting allows viewers to see how far we’ve come in terms of dealing with this virus, positively evolving the cinematic narrative for those living with HIV in a reassuring and progressive way.

A few other HIV/AIDS films to explore are Buddies, Common Threads: Stories From the Quilt, The Normal Heart, 1985, Howard, Killing Patient Zero, and AIDS Diva: The Legend of Connie Norman.