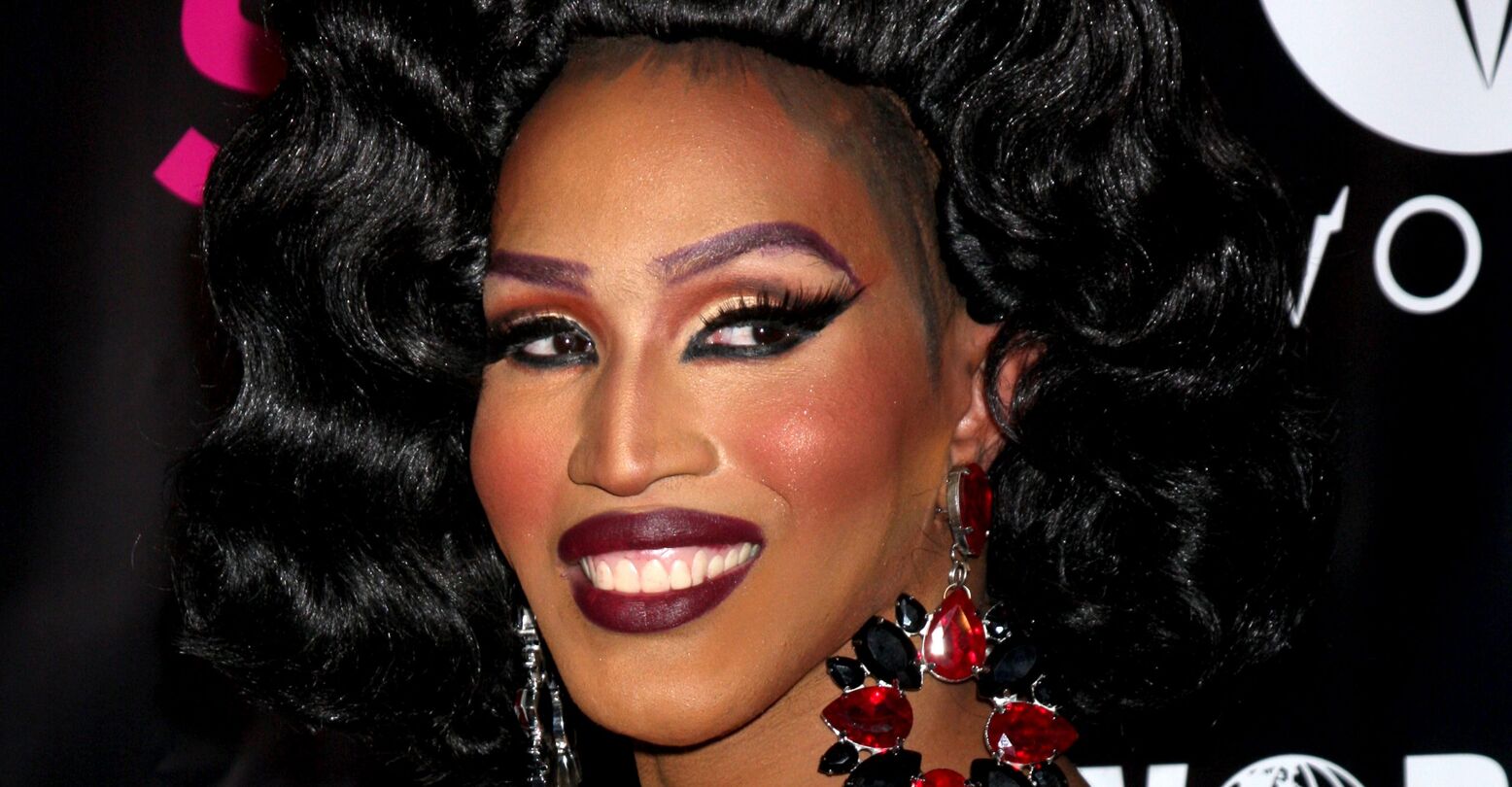 Drag superstar Trinity K. Bonet first graced our screens in 2014 on Season 6 of “RuPaul’s Drag Race”. She made it into the top half of contestants that season, holding her own against favorites like Adore Delano, BenDeLaCreme, and eventual winner Bianca Del Rio. Trinity’s hilarious comedy routine and her fabulous lip sync ability, resulting in her being labeled as the lip sync assassin of the season, have always been celebrated by fans with many calling for her return to an All Stars season. This year those calls were answered as she was cast on the sixth season of the reality series spin-off. After the casting announcement, she was quickly pegged as one of the frontrunners, and she’s making good on those predictions.

This season as a whole has been widely enjoyed by the queer community so far, however other recent events have been more troubling for LGBTQ+ people everywhere. Rapper DaBaby’s homophobic outburst at the Rolling Loud Festival in Miami on July 25th. He spread hateful, completely false information about folks living with HIV, suggesting that it’s somehow a person’s own fault if they test positive. These kinds of comments are extremely harmful to the queer community as they only exacerbate the dangerous misconceptions that HIV is a “gay disease” and that those who contract the virus have no quality of life. This has of course caused much hurt to those with HIV and also to the queer community who regularly experience homophobia with HIV/AIDS being used as a way to discriminate against them.

Homophobia and the spread of misinformation has consequences, and it’s empowering to see that it is not being tolerated.

Since his homophobic outburst, many celebrities have called him out for his unacceptable behavior. Singer Dua Lipa, whose song “Levitating” he features on, took to her instagram stories to condemn him stating, “We need to fight the stigma and ignorance around HIV/AIDS.” Similarly singer and queer icon Elton John took to twitter and wrote a thread of tweets calling the rapper out, “Homophobic and HIV mistruths have no place in our society…”. Since then fashion label Boohoo have dropped the musician and he’s been removed from countless festivals that he was due to perform at. Taking advantage of this the internet has continued to drag him for his comments, creating the meme “DaBaby has been dropped from…” finishing that quote with various events, both real and fictitious, that he was never due to perform at. Homophobia has consequences and it’s empowering to see that it is not being tolerated.

It’s always disheartening to see celebrities using their platform to spread dangerous messages of hate, but thankfully, we have fantastic queer performers who do the exact opposite. Trinity K. Bonet is one of the finest examples of this as she is once again showing. Take for example the All Stars 6 episode, “Show Up Queen”. In this episode Ru tasked the contestants with writing and performing their own verses to a new inspirational drag anthem to be performed as girl groups. The contestants all chose various topics for their verses including self love and body image, whereas Trinity decided to use her lyrics to talk about living with HIV. In her verse she says, “I’ma lead, I’ma fight, I’ma speak up for what’s right. Positivity is fierce when you know your status, right?” After the negativity that DaBaby spread regarding this same issue it’s so refreshing to see a queer entertainer like Trinity using her platform this way and in doing so completely counteracting what he said.

However, this isn’t the first time that she has used her Drag Race platform to do so. Earlier in this very season Trinity spoke about HIV on the “Pink Table Talk” episode. The challenge was to take a topic and discuss it in the style of the chat show “Red Table Talk”. Her team chose the topic of sex and Trinity took full advantage of this making clear that undetectable = untransmittable, one of the most important facts of HIV education there is.

“I’ma lead, I’ma fight, I’ma speak up for what’s right. Positivity is fierce when you know your status, right?”

She also discussed her HIV status on her original season. In a powerful revelation in “Untucked” she spoke about her diagnosis in 2012 and then subsequently went on to discuss it on the main show stating, “I need people to know it’s ok”. In another heartfelt conversation with Bianca later on in the same episode, she talked about how she wouldn’t let her positive status get in the way of what she wanted to achieve. This constant and free-flowing discussion of living with HIV shows that this isn’t just a tick box exercise for Trinity, but an important part of her journey that she is choosing to share with the world and educate people on. In the process doing invaluable work in taking away the stigma that still surrounds folks living with HIV to this day.

Does living with HIV define Trinity? Absolutely not, as she’s shown time and time again on All Stars 6 alone. She’s excelled in so many different challenges. Her first win came thanks to her comedy in the commercial challenge, and her second after “Show Up Queen” thanks to her songwriting and performance ability. Also, who could forget her already legendary impersonation of Beyoncé in the halftime show challenge? She arguably could have won that episode too. Trinity is living proof that you can be HIV positive and still absolutely thrive. After her win on the girl group episode, she had emerged as the firm frontrunner in the race for the crown whilst also seamlessly keeping HIV in the conversation – we love a versatile queen. This All Stars season she’s also gone on to use her platform for other important messages such as Black Lives Matter and Black Trans Lives Matter as well, showing just how much she has to say with her drag.

So in what has been an incredibly progressive year for HIV awareness, testing, and educatio—thanks in part to Russell T Davies’ excellent TV drama “It’s A Sin” from earlier in the year—Trinity is continuing the strong momentum of this important conversation. In doing so she is minimizing the noise of those who choose to spread inaccurate and hateful comments. So to Trinity and all others using their platform so selflessly to help destigmatize HIV/AIDS, we see, hear and appreciate what you are doing, thank you.♦