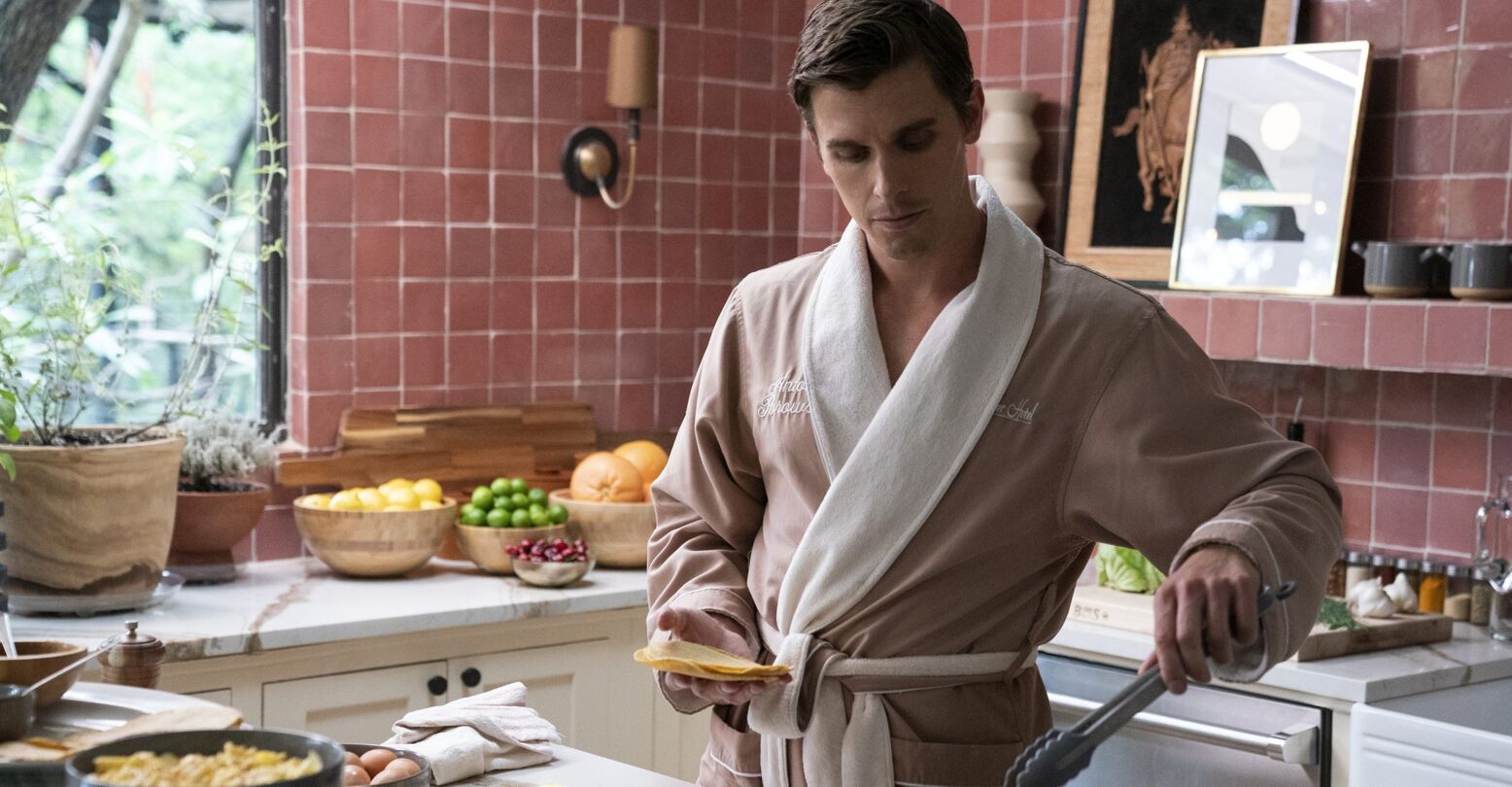 Fresh off of a much-praised sixth season of Queer Eye, Antoni Porowski has been officially confirmed to be acting in the upcoming gay drama Spoiler Alert, starring Jim Parsons.

The film is based on the book Spoiler Alert: The Hero Dies: A Memoir of Love, Loss, and Other Four-Letter Words by Michael Ausiello. It chronicles the last year that Ausiello spent with his partner Kit Cowan after a terminal cancer diagnosis. As the couple struggle to carry on throughout the eleven months leading up to Cowan’s death, flashback scenes illuminate their fourteen-year journey together.

Previously announced stars include Parsons (as Ausiello), out actor Ben Aldridge (as Kit Cowan), and Sally Field (as Kit’s mother). In addition to Porowski, newly announced cast members include Nikki M. James (Tony award winner for The Book of Mormon), Jeffery Self (Search Party) and Bill Irwin (Rachel Getting Married). Spoiler Alert is being directed by Michael Showalter (The Big Sick) with a script by Ausiello, David Marshall Grant, and Dan Savage.

Although he is best known as the Fab Five’s resident foodie, Porowski has had a number of acting roles in independent movies—James Franco’s The Pretenders, Daddy’s Boy, Elliot Loves, and Blood Surf—and television shows—Blue Mountain State and The Blacklist.

Netflix is also producing a romcom titled Girls & Boys somewhat based on Porowski’s dating experiences. The story is being co-developed by Kenya Barris (creator of the ABC sitcom black-ish) with a script by Andrew Rhymer and Jeff Chain (Hulu’s Plus One).

While no release window for Spoiler Alert has yet been announced, the film has already wrapped up principal photography in New York.