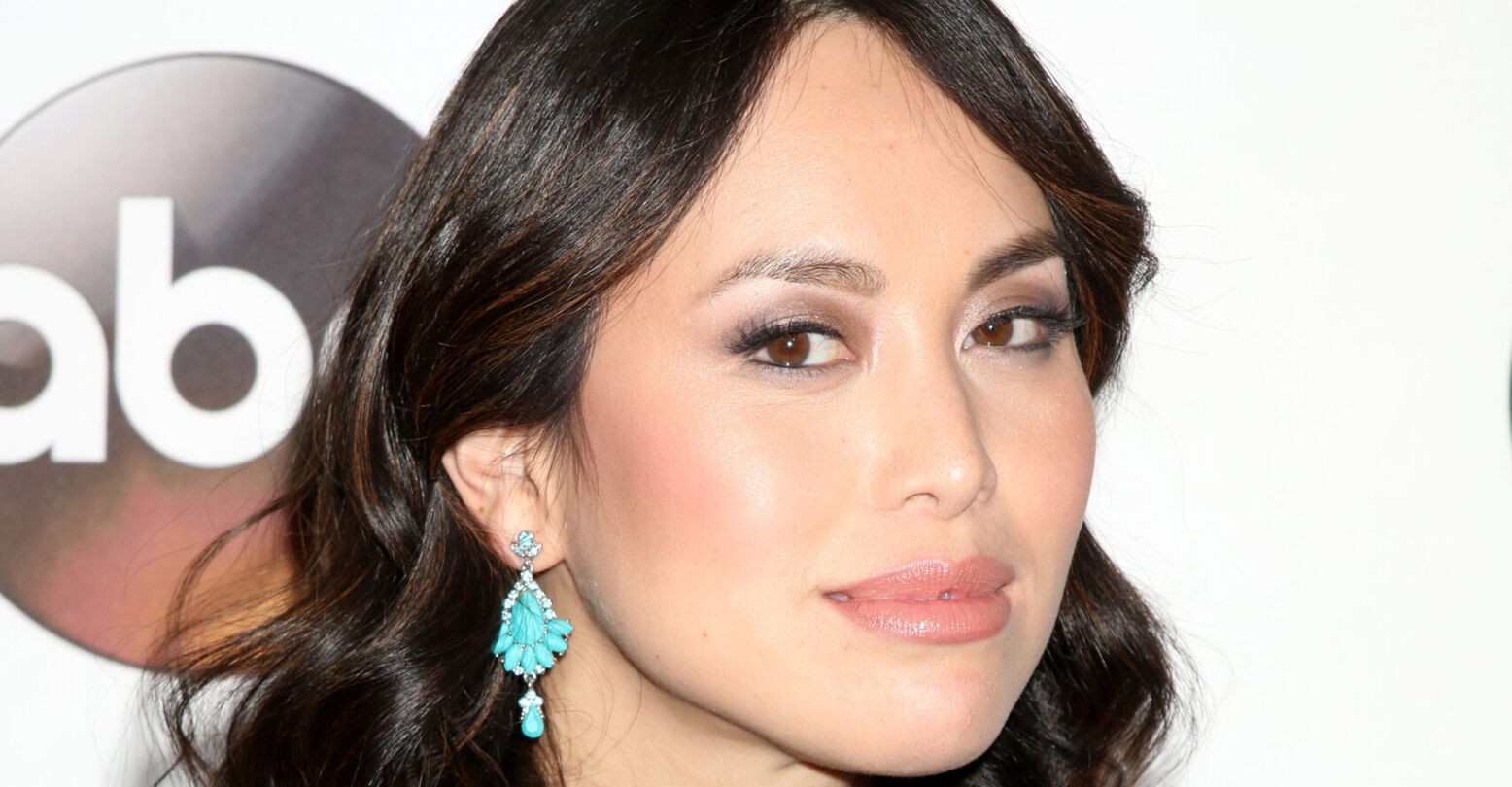 And just like that, DC’s Batgirl was cut from the upcoming list of superhero movies. It was announced yesterday that the movie, based on one of DC’s most famous “Bat Family” members, wouldn’t see the light of day in theaters, nor on the streaming platform HBO Max.

Variety reports that the upcoming 'Batgirl' movie will no longer premiere on any Warner Bros. platform, including theatrically or on HBO Max.

The film was scheduled to be released this year on HBO Max, with filming complete and the movie in post-production. Batgirl was a part of Warner Bros’ attempt to develop feature films for HBO Max.

The Hollywood Reporter stated that the budget, while at $90 million, played a role in canceling the film. $90 million is lower than the average cost of a DC Extended Universe (DCEU) film, so let that sink in, but regardless of budget, the film didn’t live up to the “spectacle” of the DCEU.

Word on the street from the New York Post was that the “DCEU spectacle” didn’t show up in test screenings, as early viewings of the film didn’t match up to previous DC successes like The Batman or Wonder Woman. Additionally, it was noted that the film’s budget actually exceeded $100 million and with poor test screenings, the movie was cut from the upcoming film roster.

The cut comes after the merger of Warner Bros and Discover to become Warner Bros Discovery. And while Warner Bros Discovery has since released a statement saying that “the decision to not release Batgirl reflects the company’s leadership shift”, the new CEO David Zaslav has been adamant about financial cuts for the media conglomerate, which included canning the development of the DCEU’s The Wonder Twins film.

Both Batgirl, The Wonder Twins film, and other properties were shelved and will more than likely be used as a tax write-down to make up for losses, but at the expense of creative capital and on-screen representation. Batgirl would’ve featured Asian trans woman Alysia Yeoh (played by trans actress Ivory Aquino), a main character and best friend to Batgirl/Barbara Keaton (played by Afro-Latina Leslie Grace).

Barbra Gordon and Alysia Yeoh straight out of the comics! 🦇 #Batgirl pic.twitter.com/7V56MMTyl2

Alysia Yeoh’s inclusion was a giant step in trans representation in comics when she was first introduced in 2011. So having her in a major film, a first for the DCEU, would’ve been a major win for trans representation in film and the superhero genre. The DCEU already features nonbinary actor Ezra Miller and bisexual actress Amber Heard as The Flash and Mera respectively, but recent legal incidents may jeopardize their standing with the DC’s film universe.

With the Arrowverse seemingly coming to an end and Chella Man’s role on Titans only lasting for a season, trans representation within the DC’s film and TV universe seems dismal.