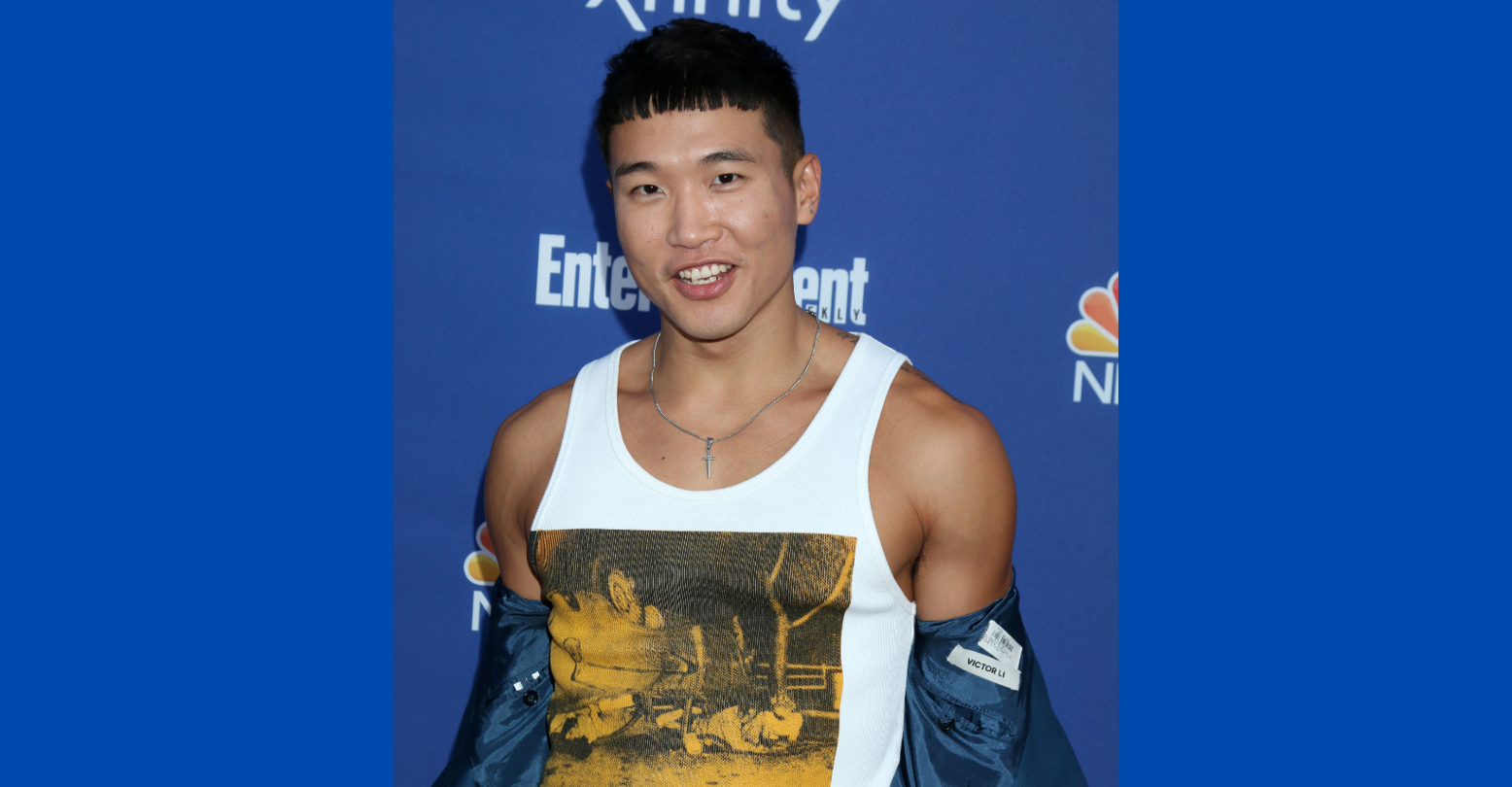 Earlier this week, the first trailer for the much anticipated gay rom-com Fire Island dropped. The film stars Joel Kim Booster and Bowen Yang amidst an entirely queer cast and is being released by Searchlight Pictures with a June 3rd streaming date on Hulu. The only hitch is that both companies are owned by Disney.

Disney has been mired in controversy in recent months over its financial support of several of the Republican lawmakers responsible for Florida’s “Don’t Say Gay” law and subsequent refusal to speak out about the bill. They have also faced accusations of censoring queer characters and stories and Pixar films. All of this culminated in an employee walkout, during which Disney instructed participants not to wear Pride pins.

Although Disney has since made efforts to clean up its PR with the LGBT community, including halting political donations, it isn’t a great time to have your queer film be associated with the mega-conglomerate. But that’s the kind of pervasive power that Disney has.

Speaking to Entertainment Weekly, Joel Kim Booster expressed his own frustration with the situation. “It’s something that weighs on me really heavily, the responsibility of making, first off, a good and honest movie and something that felt authentic and real to the gay experience, and then to know that it’s being produced through many pipelines to Disney,” he said.

“We live in a society and we have to make concessions in order to get things done. For me, I’m so grateful that this movie is going to be seen by so many people and, in that way, hopefully will help queer kids who see themselves in these characters to feel good and affirmed. I don’t know really what else to say. It’s not a great answer. I’m sort of waffling here, but it’s tough. It’s not something I’m happy about. I’ll say that.”

But there is also something ironically apt about the association. The film, which is in part a retelling of Pride and Prejudice, is also based on Kim and Yang’s personal experiences on Fire Island. This includes portraying Fire Island as both an idyllic, historic queer getaway and a place dominated by exclusionary White gays. In other words, it is about something that has always been presented as magical but is rampant with discrimination behind the scenes. That almost sounds like a metaphor for Disney itself.