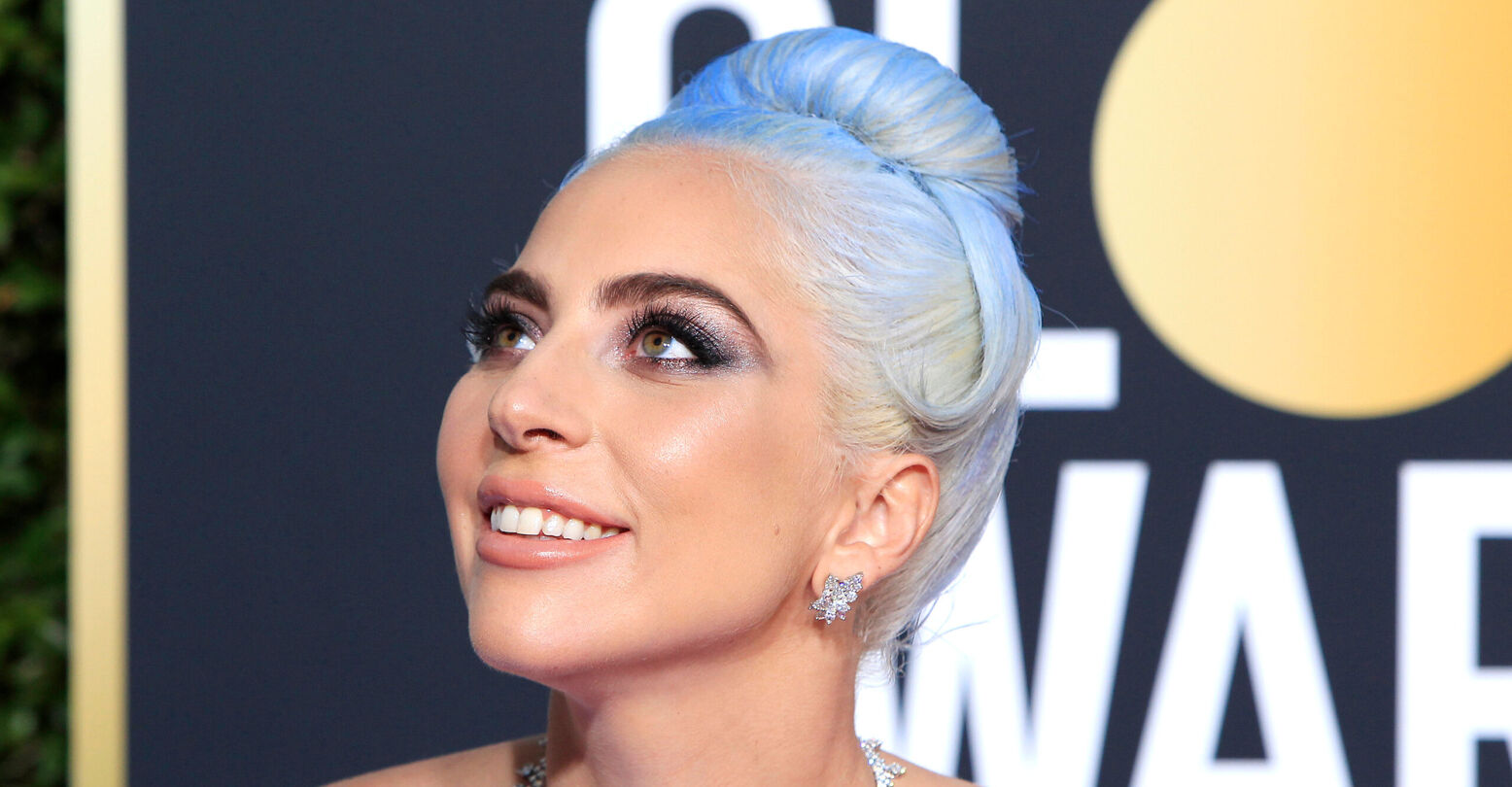 When we last saw Joaquin Phoenix’s Joker aka Arthur Fleck, he was walking out of Arkham Asylum with bloody feet, presumably ready to cause mayhem. Todd Phillips’ 2019 feature told the (completely non-DCU for legal reasons) story of the iconic Batman villian’s origin story. It was an love letter to incels everywhere, and even non-incels lapped it up. Even in a pre-pandemic universe, Phoenix’s Joker stood for something awful, chaotic, bloody, and exciting.

If you’ve ever waded into the wonderful waters of “Batman: The Animated Series”, or the Margot Robbie-Harley Quinn franchise, you probably already know that the Joker has a tortured, sado-masochistic thing going on with Harley, the Joker’s one-time psychiatrist who falls prey to his psychotic charms. In the upcoming sequel to 2019’s Joker, Quinn will be played by none other than the iconic Lady Gaga, in what’s sure to be one of her most unhinged screen roles to date. Needless to say, we’re gagging.

The iconic singer, songwriter, and actress—whose delightful performance in House of Gucci was snubbed by the Academy this year—tweeted a teaser this morning announcing the release date of the sequel. According to Deadline, the film will be a “musical mostly set in Arkham Asylum.” Let’s just say that October 4th, 2024 can’t come soon enough.

We can’t wait for the CHOREO, darlings!

joaquin trying to keep up with gaga’s choreo in joker 2 pic.twitter.com/kNIs6CVeyW

the way men acted when the first joker came out is how the gays will act when the second joker with lady gaga will come out pic.twitter.com/ETv7sNNuww

Lady Gaga’s first day on the set of Joker 2:

Me getting ready for Lady Gaga’s Joker 2 press tour pic.twitter.com/NQ2WeXCGmO

once again would like to state that i am genuinely hoping joker 2 has harley/joker spend the whole movie doing numbers from the cole porter songbook https://t.co/CSTy0KFQnW

The gays love musicals, and this particular offering promises to be ray of light (sorry Madonna)

in these dark, dark times.