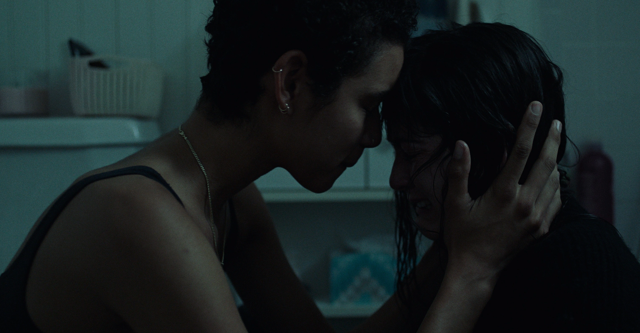 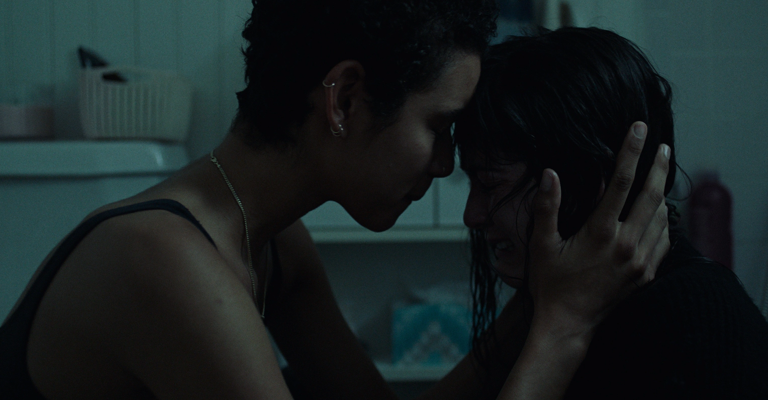 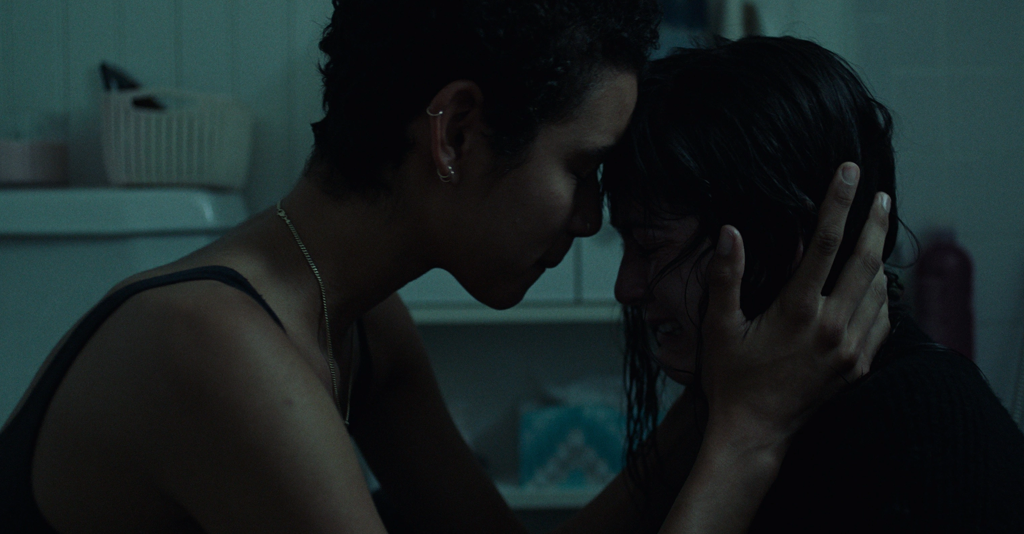 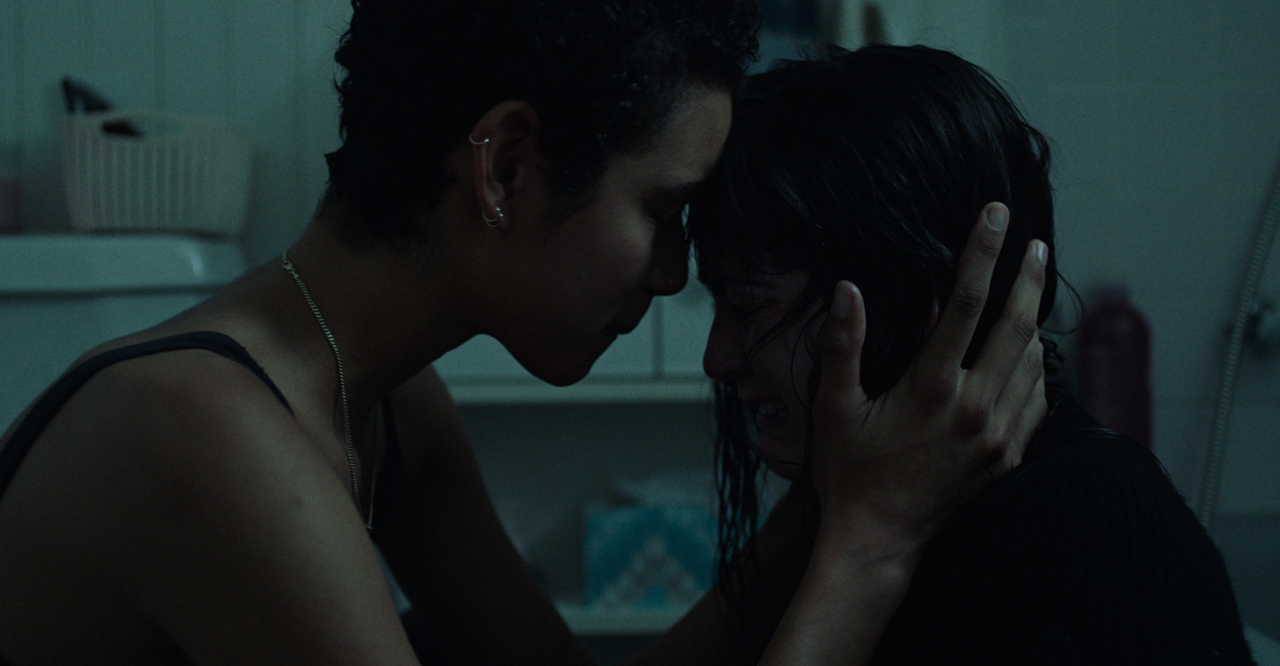 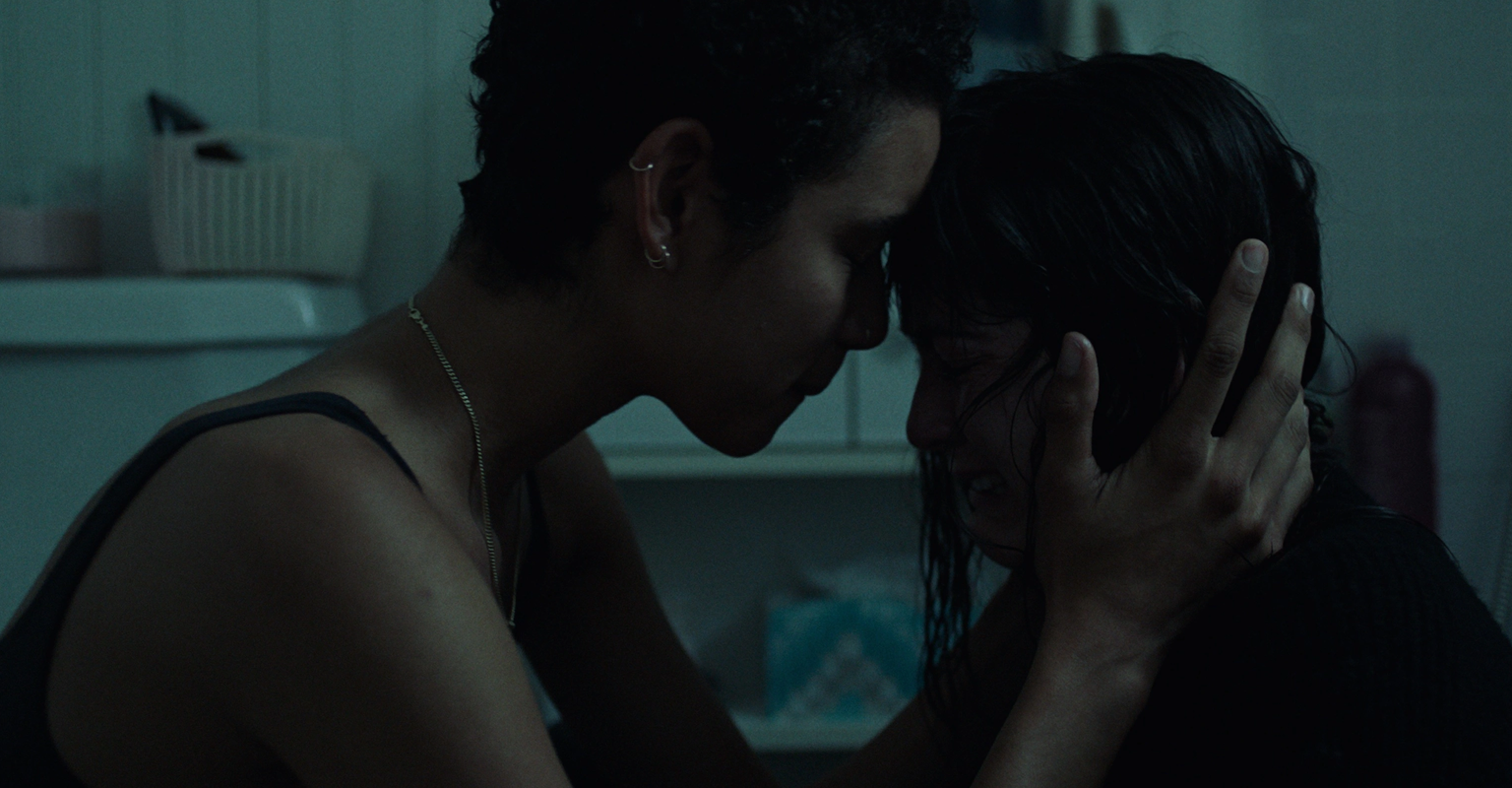 Lauren Hadaway’s feature debut The Novice is an invitation into the hidden world of women’s rowing; the viewer is merely a guest along for the ride. And for those of us who have lived within Division 1 collegiate athletics, The Novice makes public a cinematic slice of the self-destructive reality some rowers come to crave.

Set for release this Friday (December 17th), The Novice stars Isabelle Furhman (Orphan, 2009) as Alex Dall, a queer college freshman who pushes herself beyond her physical and mental limits for the pursuit of self-imposed athletic perfection on her university’s rowing team. Obsessed with the journey and blind to the destination, Dall is prepared to cross every line to earn her spot in the top Varsity 8 squad – all in the name of being the best.

The combined effect of Todd Martin’s deliberate cinematography and Hadaway’s past life in collegiate rowing gives The Novice the kind of expertise required to properly bring the psychological horror of top-tier competition to life on the big screen. It takes a certain kinesthetic knowledge to capture on video the way a shell’s moveable seat slides along the built-in track – especially in relation to the boat and 7 other bodies. Directly contradicting the direction of the forward-moving boat, the rowers in The Novice sit backwards and float sternward through the recovery before slamming down both legs in a deadlift. They do this over and over and over again. In the background, mist dissipates indifferently; nature exists exactly as it would otherwise.

With a plot catalyzed by the boundless insanity of adolescent competition, The Novice becomes a sports film, a psychological thriller, and a coming-of-age flick all wrapped into one. Whether she is checking a test over three times, throwing up after competing against Brill (Amy Forsyth) in practice, or chasing her T.A. Dani (Dilone) into an unoccupied bathroom for a hookup, Alex Dall is responding to her most primal instincts.

At her best, Dall is the impressively high-functioning presidential scholar recipient, trained to believe that only the best are guaranteed survival. At her worst, she is a chained animal mutilating herself to be free. In either case, the character is merely doing what needs to be done to survive in the extremity of the environment. With the very purpose of rowing being impassioned by sacrificial self-betterment, Dall’s self-destruction and subsequent success come hand in hand: the faster she becomes in the boat, the more she deteriorates.

Whether she’s checking a test over three times, throwing up after competing, or chasing her T.A. Dani into an unoccupied bathroom for a hookup, Alex is responding to her most primal instincts.

But what is most terrifyingly thrilling about The Novice is Dall’s sincere love of the relentless climb to the top. Throughout the progression of the film, Hadaway equates Dall’s rowing pursuits with feelings of romance; her obsession intensifies with increased time and proximity to the sport. Quite literally, she falls madly in love with rowing, and with competition itself.

As a novice, her first-ever 2k test on the erg is purposely paired with a solo spotlight shot and a dreamy 1960s love song. Even while Dall makes love for the first time with Dani, her head is in the boat as the screen alternates between scenes of sex and shots of oars breaking through water. In this masterful display of sexuality, a queer teen is aroused not only by her body, but by her mind – by her ability to imagine the pursuit of perfection through rowing.

At her best, Dall is a high-functioning presidential scholar recipient. At her worst, she is a chained animal mutilating herself to be free.

After a single watch, you’ll find The Novice sits in great company with films like Darren Aronofsky’s Black Swan (2010) and Damien Chazelle’s Whiplash (which Hadaway herself worked on back in 2014 as a sound editor.) But at the same time, Hadaway pursues such a severe degree of self-imposed suffering for reasons very different from that of The Novice’s cinematic predecessors. Which is to say, Alex Dall’s trip to the deepest depths of physical and mental burnout brings the mainstream audience where very few real people are willing to go – that is, unless the end justifies the means. Which, as Alex learns, is an equation that can never be fully calculated until it’s too late.

But of all the accolades showered on Hadaway’s Tribeca Film Festival winner, it is most important to me that the audience walks away understanding the film is not about bitterness or resentment towards the sport itself. For guests and rowers alike, The Novice is a brief reminder of what it’s like to love unconditionally – no matter the personal cost.