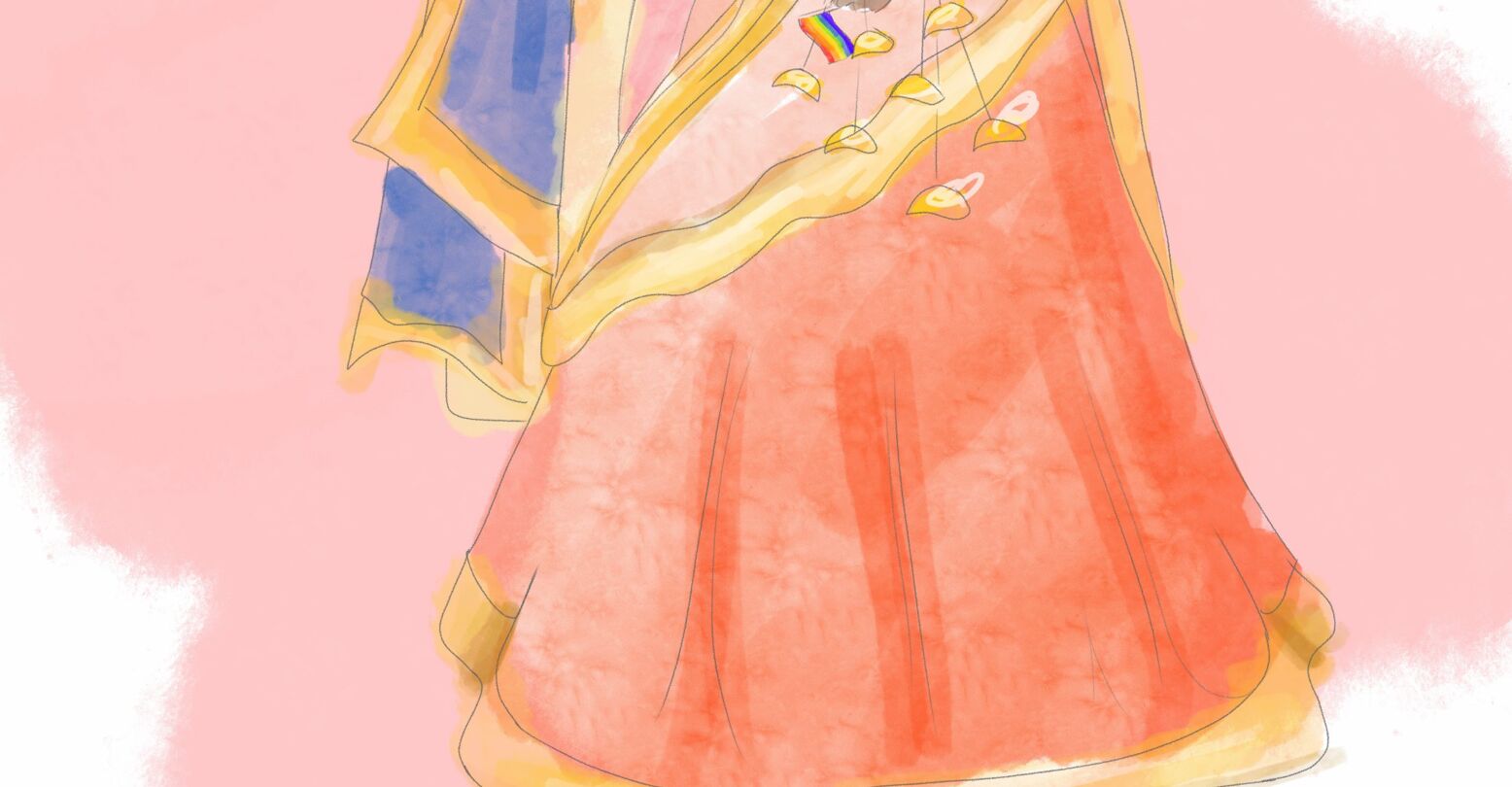 The Hindi film industry has always had a large influence on the public, from dictating the newest fashion trends and most-listened-to songs to informing our behavioral instincts and psyche. With the colors, drums, beauty and extravagance of it all, consumers of this media have been invested for decades, and the industry continues to pull billions of dollars a year.

Bollywood films have been continuing their formula for fun, money-making films all while changing to a more progressive world, and as a result, we’ve seen several LGBT+-led and themed films in the past couple of years bringing the conversation about sexuality and gender identity straight into South Asian homes.

A new film called Badhaai Do is set to be released on February 11, 2022. The standalone sequel to 2018’s Badhaai Ho stars A-list actors Rajkummar Rao as a gay police officer and Bhumi Pednekar as a lesbian physical trainer. After being pressured into getting married by their traditionalist parents, the story follows the two characters becoming each others’ married beards in order to get their respective families off their backs.

This concept is called “lavender marriage” and it might be hurting the efforts of the South Asian LGBT+ community more than we would think.

Lavender marriages were historically entered into to hide sexualities and protect individuals from homophobia and violence. The anti-gay hatred and stigma is still everywhere and remains prevalent in South Asia even after the historic decriminalization of homosexuality with Article 377 in 2018. And with the legalization of same-sex marriage on the table, which is being brought to court on February 3 of this year, these stories matter more than anything.

Popularizing a dated concept like “lavender marriage” might be hurtful to those in the community who fear their society. It could incentivize people going back into hiding for the sake of society by submitting themselves into heterosexual marriages. It could even families to force their loved ones to do the same. Perhaps starting that conversation is the film’s intention – to showcase that the members of the community should not have to go through such lengths. That instead of hiding, it’s important to push people into understanding, not only for us but for future generations. But even with that, and with cinema being such a large and influential part of our lives, it’s imperative to tread lightly in how we shift the conversation and bring more light to those in the community.