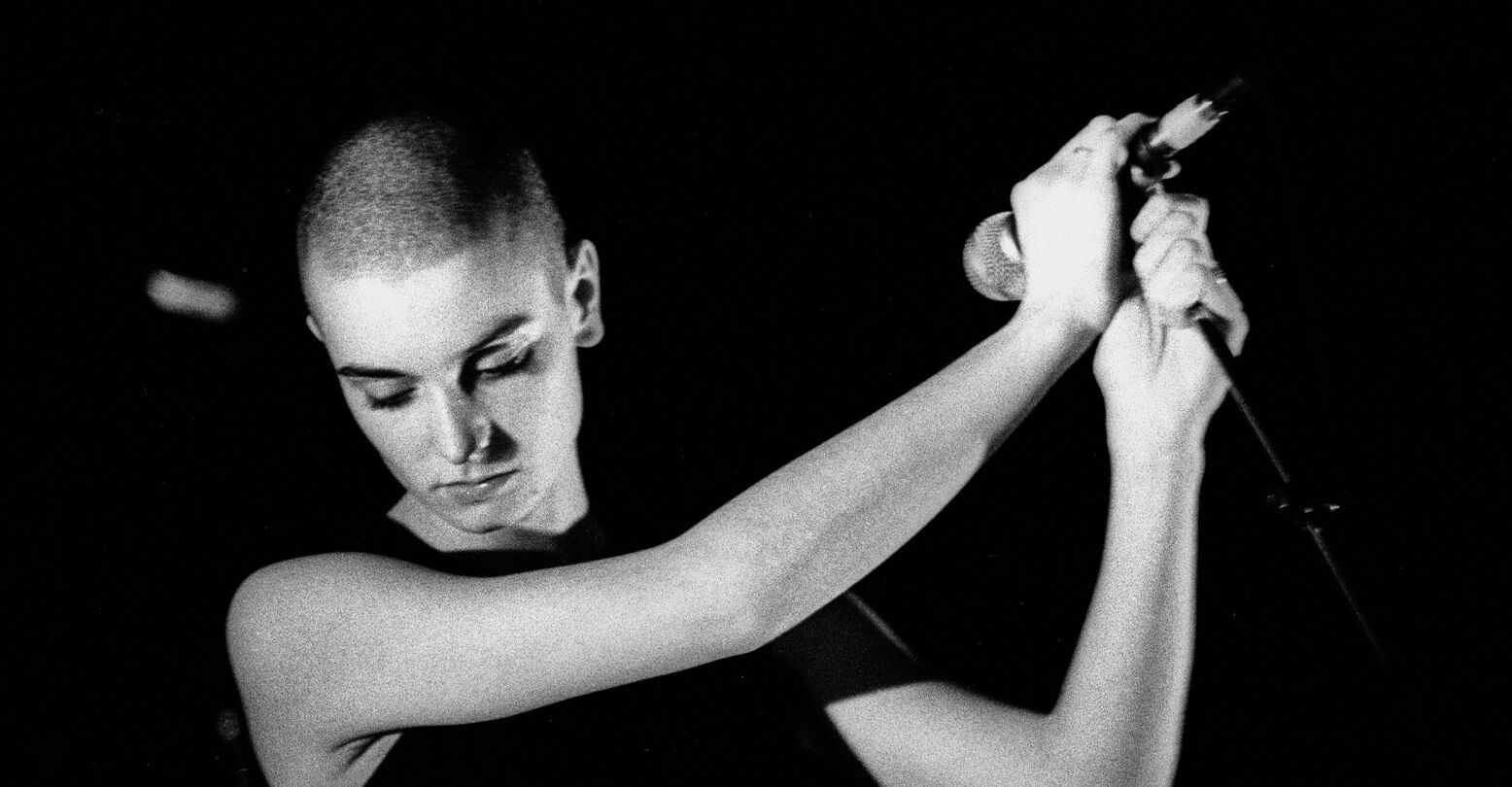 Nothing Compares, Kathryn Ferguson’s stunning documentary on the rapid rise and fall from worldwide fame of Irish singer Sinéad O’Connor, comes at an auspicious time. We’re living in a moment where women singers who were previously vilified by mainstream media—like Britney Spears and Janet Jackson—have been redeemed by taking a closer look, often in documentary form, at what really happened.

O’Connor (who changed her name to Shuhada’ Sadaqa in 2018 after converting to Islam, but still uses her birth name professionally) is already a complex figure. She’s frank about her struggles with mental illness (and in her memoir, published last year, even speculates about what triggered them) and still opinionated and prickly. The filmmakers note that the Prince estate would not give them the right to include the title song (penned by Prince), O’Connor’s biggest hit, which isn’t surprising if you read what she has to say about meeting Prince in her book and interviews. But O’Connor is also the narrator of the film, which is mostly made up of vintage video that captures her at the peak of her popularity from 1987-1993.

The clips of her performances (including a more recent one at the end) are electrifying. It’s not just her vocal ability, but her skill in styling a song, even one that isn’t hers, and imbuing it with deep emotion that is rarely equaled, in the present or the past, by other pop stars. Her commentary—taken from the filmmaker’s extended interviews with O’Connor in the present day—is mordant and a little in awe of her younger self. Her subdued tone says, “Oh little girl, you have no idea what you’re in for.”

O’Connor famously shaved her head after she felt pressure from her record label to be a conventionally feminine singer in short skirts and high heels. O’Connor followed in the footsteps of punk progenitor Poly Styrene (of X-Ray Spex), who said in an interview that she would shave her head the next time someone called her a sex symbol and weeks later did just that. This lineage of women in rock, who sought to shake up patriarchal norms in image and music, is acknowledged with voice-overs from Kathleen Hanna (of Bikini Kill and Le Tigre), Peaches and Skin of Skunk Anansie.

O’Connor famously shaved her head after she felt pressure from her record label to be a conventionally feminine singer in short skirts and high heels.

O’Connor was at first reluctant to leave her apartment with her new no-hair look: a friend from that time says she wouldn’t even open the door to talk. But Sinéad’s bald head became her calling card, so much so that she still shaves it now, more than thirty-five years later. O’Connor also doesn’t regret the actions for which mainstream media criticized her all those years ago. First, she refused to perform in a stadium that wanted to play the U.S. national anthem beforehand (she objected because the first Gulf War had just begun.) But perhaps her most famous incident of sparking outrage occurred when O’Connor ripped up a photo of the Pope—which belonged to her dead mother—on Saturday Night Live as a protest against the coverup of sexual abuse of children by the Catholic Church. We see a motley crew of now half-forgotten public figures, from Camille Paglia to Joe Pesci, immediately rush to condemn her, but of course, she turned out to be right.

The film makes a case for O’Connor’s outspokenness as both a reaction to her upbringing in Ireland where, O’Connor says, there was no therapy and she wasn’t allowed to talk about the abuse she endured. O’Connor originally got on stage as a singer because: “I just wanted to scream,” carrying on a tradition of Irish artists addressing political concerns in their work. As she explains: “An artist’s job is sometimes to create difficult conversations that need to be had. That’s what art is for.”

I first saw this film at Sundance in January, and watching it again, I was surprised at how much it resonates post-Roe. We see O’Connor marching in a protest and speaking at the rally to get Ireland’s abortion ban overturned (which happened in 2018, decades after that protest.) She talks about the record label executives, who funded the development of her first album, pressuring her to get an abortion when she became pregnant before the record’s release. She refused and had her first child, Jake, at age 20. The photographer for the album cover had strict instructions to include only O’Connor’s head and shoulders in the shot, as she was in the last stages of pregnancy. Full body shots show her in a leather jacket over a cropped t-shirt that blares in big red letters “WEAR A CONDOM”. Later she acted in a film about a 15-year-old girl in Ireland who can’t get an abortion. When a clueless, male talk show host says the story is similar to her own, she cuts him right off, explaining that she had her baby at 20, could afford a nanny, and lived with her partner, circumstances very different from a 15-year-old still in school with no money and no support.

“An artist’s job is sometimes to create difficult conversations that need to be had. That’s what art is for.”

A re-examination of O’Connor is long overdue, including her coming out as queer, which is absolutely not mentioned in Nothing Compares. Others might claim that because she came out in the early 2000s (in an interview with Curve, a magazine for queer women) it’s irrelevant to the film, but many queer viewers would disagree. The musician Peaches points out O’Connor was a style icon for queers from the very beginning, with her shaved head, Doc Martens, and rolled-up jeans. As Bikini Kill’s Kathleen Hanna observes, O’Connor also introduced a mainstream audience to “feminist performance art” (a very queer art form!) with her Saturday Night Live appearance.

O’Connor, who has often contradicted some of her own pronouncements in the media, did say she “was overcompensating” in the Curve interview, but she’s never claimed to be straight since then. She eschews the label “bisexual” but has said, “I’m three-quarters heterosexual, a quarter gay.” She’s also 100 percent a fascinating, complicated person and this film is dense with revelations that are as much about those who react to O’Connor as the woman herself.

Nothing Compares opens in theaters on Friday, Sept. 23 and premieres on Showtime on Sept. 30.♦