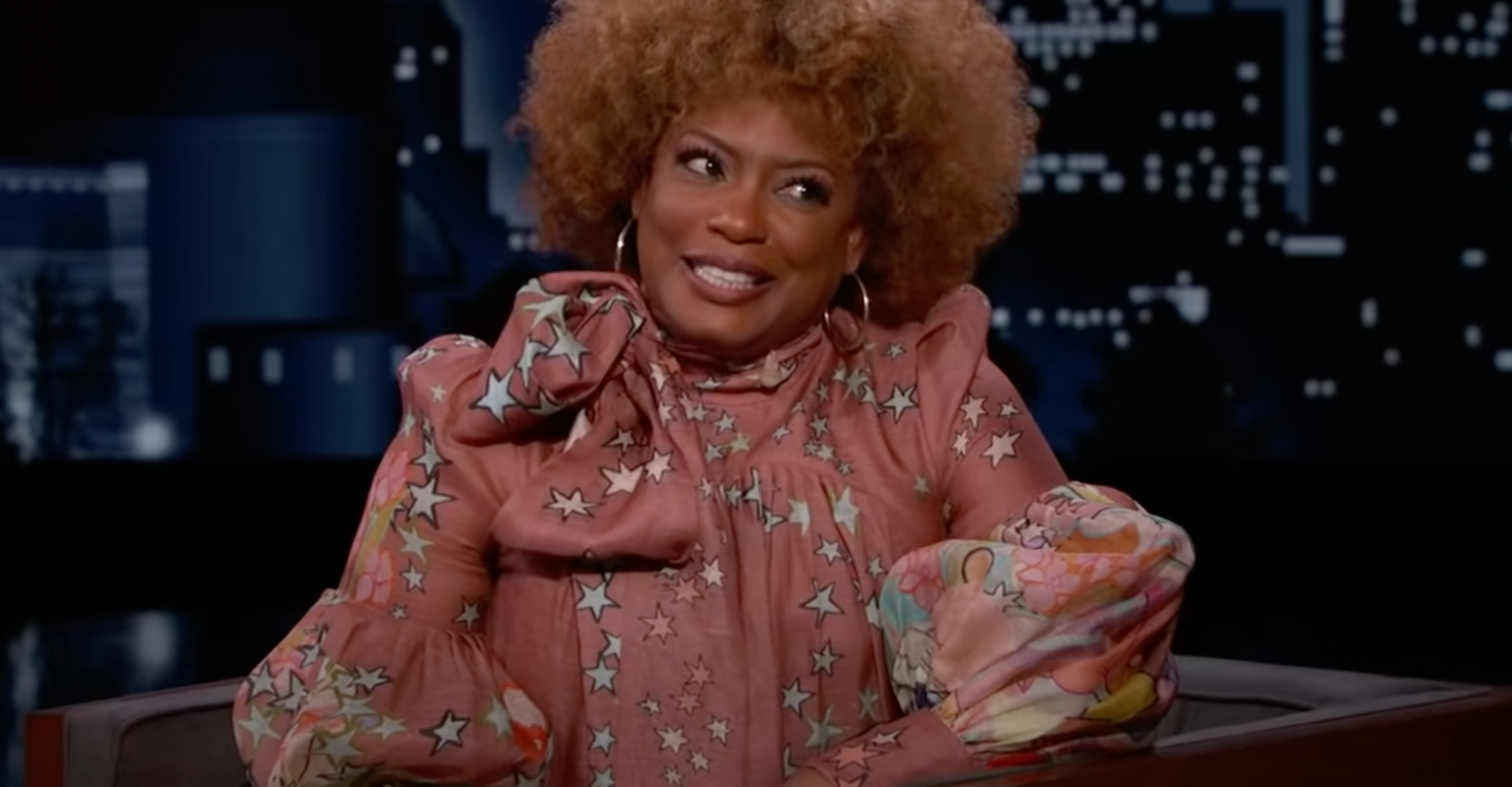 Aunjanue Ellis is a goddess among us and her extensive acting catalog, awards, and nominations speak for themselves. Maybe you remember her playing Sistah Girl from the satirical spy comedy Undercover Brother. Or maybe you just found out about her because of her Oscar-award nominated performance as Oracence “Brandy” Price in King Richard. Regardless of when you learned about Ellis, you can acknowledge that she’s one of Hollywood’s finest actresses.

But did you know that she’s queer too?

‘King Richard’ Star Aunjanue Ellis Speaks Her Truth About Being Bisexual: ‘I Am Queer — This Is Who I Am’ (EXCLUSIVE) https://t.co/uiNHUjyMWf

According to Ellis, in her exclusive interview with Variety, with the exception of family, friends, and the people she’s worked with, many didn’t know that she’s a proud bisexual woman.

“I’m very clear about being bisexual. I have a sweatshirt that says ‘Girl Bi’ that I wear everywhere”, Ellis states for Variety. And when asked about why her queerness never appeared in the media, prior to now, she says for Variety, “Nobody asked”.

The interview with the acting phenom discusses her confronting discrimination and queer erasure from family and those she’s worked with, while also accepting and loving her queerness in the her 30s.

And with that acceptance comes a push for change, as Ellis is fighting to increase Black queer representation in media and being more open with her queerness in her platform than ever before. Primarily, she’s looking to do this within her art, where she’s currently putting together project that highlights voting and women’s rights activist Fannie Lou Hamer and the queer people who were a part of Hamer’s activism.

“There aren’t a lot of novels about Black queer women,” Ellis states for Variety. “There are characters, but the full experience of a Black woman being gay or bisexual, it doesn’t exist, so we’ve got to write it into existence.”

But Ellis and other Black queer women are ready to ensure that there’s plenty of representation of Black queer women in media. Of course the internet love this, her interview, and know that Ellis is reveling in all of her queer glory.

Happy Pride Month to Queen Aunjanue and all my LGBTQIA fam. https://t.co/KxIOrkSwlc

I see Pride starting off on a good note 😌 https://t.co/B4yUwP4cA5

As if we needed ANOTHER reason to stan Aunjanue Ellis. Love it https://t.co/byoIcH4iYQ

gonna cry because there are so many bisexual, lesbian and queer black women for me to look up to now. didn’t have that for several years. i’m so happy for her. https://t.co/qLQAPCRZI4