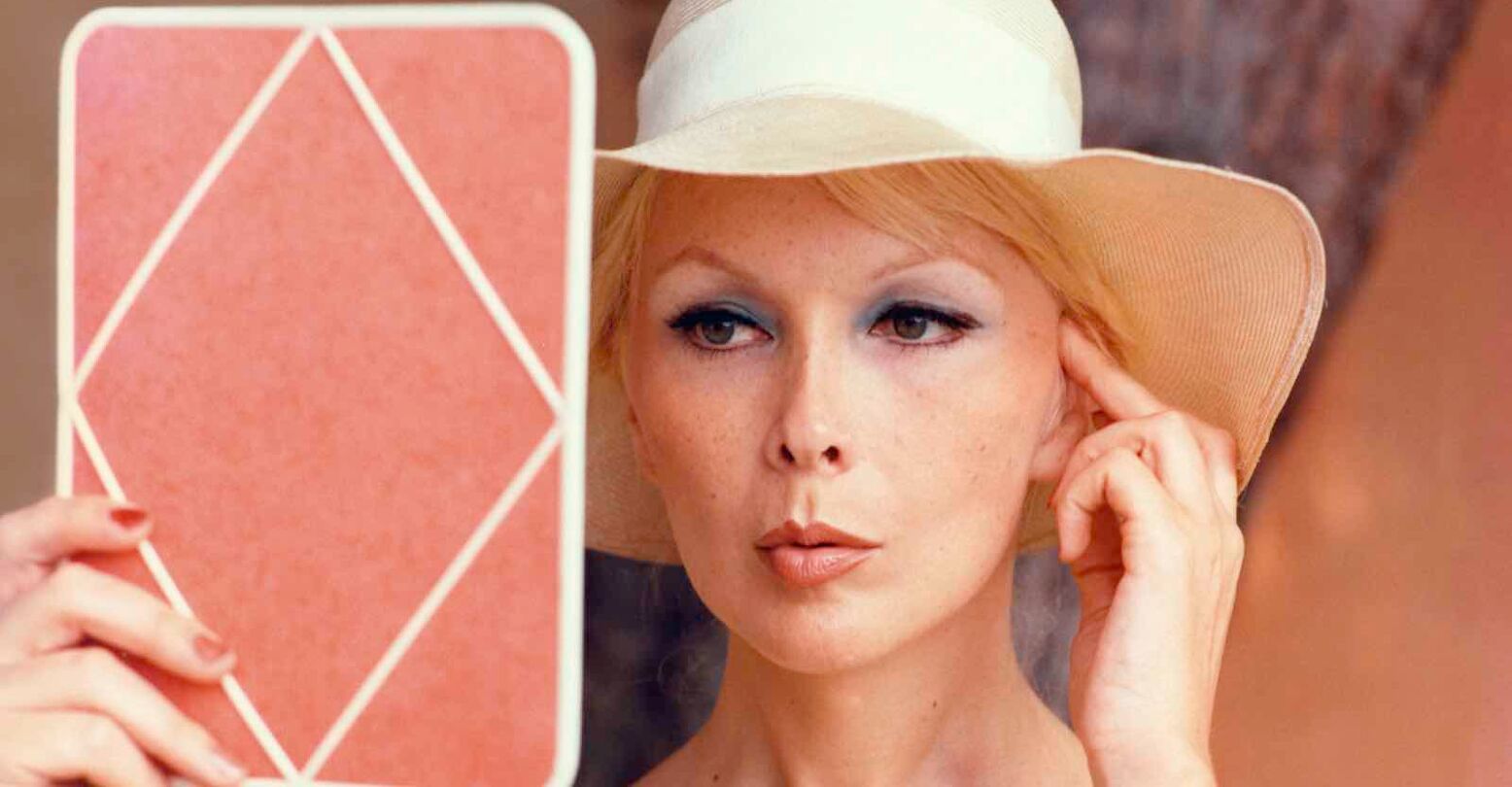 There are two aspects to documentary filmmaking. The first is how the filmmaker chooses to tell the story of their subject. However, the subtle second part of documentary involves deciding on which stories are worthy of being told. How a personal story told to an audience is different from the stories we choose to tell. Such is true for all accounts of self, but it takes on a particular resonance for trans people when the inclusion or exclusion of such narratives have unofficially become tools to gauge the ‘legitimacy’ of one’s transness. The challenge for documentarians—especially cis ones—is striking a balance between these forces.

Bambi: A French Woman is a film about a fascinating woman that is sadly trapped by the conventions of contemporary transgender represenational politics. While Bambi’s story shares many similarities to the kind of trans stories that have been diefied (knew from an early age; mostly heterosexual; transitioned young while working in drag), what makes Bambi an interesting figure is her understanding of self, as well as the insights she offers while reflecting on her life before and after transitioning.

Bambi is an incredibly logical person who managed to compartmentalize so many aspects of herself and who was able to reconstruct herself piece by piece. One such example comes early in the film, when she stands in a warehouse that used to be her childhood home and marks out the geography of a place that no longer exists. She walks with a finger tracing the wall and informing the interviewer that her bedroom existed on the other side of the wall. This is an ongoing theme throughout the film. As with many trans girls, Bambi has a form of imagination which allows her to see landscapes that do not exist, be they in the past or the future, geographic or physical. Furthermore, by being so logical Bambi is able to easily make peace with many parts of her own history, and act as her own historiographer.

However, while the film does discuss some things about Bambi’s later life, it sadly falls into the trap of caring far more about the experience of transitioning rather than the individual, and spends most of its time focused on Bambi’s transition.

It’s a shame that a film focusing on such an interesting thinker wastes her commentary on the aspects of trans identity that have already been discussed in length, rather than offering new insights into the fascinating world of trans historiography.

As far back at The Rocky Horror Picture Show, there has been a definitive link to be drawn between queer culture and B-movie shlock. After all, both exist at the margins of ‘proper’ society and must persist on limited budgets. It’s this link from which Unidentified Objects forms.

The film follows Winona, the bubbly astrology girl you made the mistake of starting a conversation with at a house party, and Peter, an aging gay little person and Chekhov scholar, who leads an incredibly insular life inside his apartment. The two cross paths when Winona offers Peter money to borrow his car for a cross-border trip to chase down a stellar phenomenon. Peter very reluctantly agrees on the condition that he joins her to make his own amends with the past. It’s a classic opposites-attract with just a dash of The X-Files and some old-school science fiction B-movie flair.

It’s a film about dropping out of society, or more accurately being drop-kicked out on account of one’s body. Likewise, the film explores the pressures of being forced to exist on the margins, and the fantastical imaginations that develop from the psychological need to find a home. Unidentified Objects also has some incredibly surreal sequences which properly blur the line between reality and fantasy.

It’s a classic opposites-attract with just a dash of The X-Files and some old-school science fiction B-movie flair.

The film takes a moment to get rolling, but once it’s on its way, the many gears start moving into place. Things start getting surreal and the pair must confront some of the strangest creatures in the known universe: Canadians. The encounters range from sweet to strange to downright heartbreaking as Peter and Winona clash egos and try to find a place they can belong in a world that doesn’t care about them.

Nowhere is this seen more that in Matthew Jeffer’s performance as Peter, who channels this social rejection into an incredible mix of sass, impeccable charm, and some of the worst gay self-loathing put to screen in some time. His stellar performance in learning to disregard his own neuroses and embrace community is well worth the price of admission. The film also integrates the pandemic into his character development in a way that is impactful without being overdone.

Bambi: A French Woman and Unidentified Objects screen at Frameline on June 24th