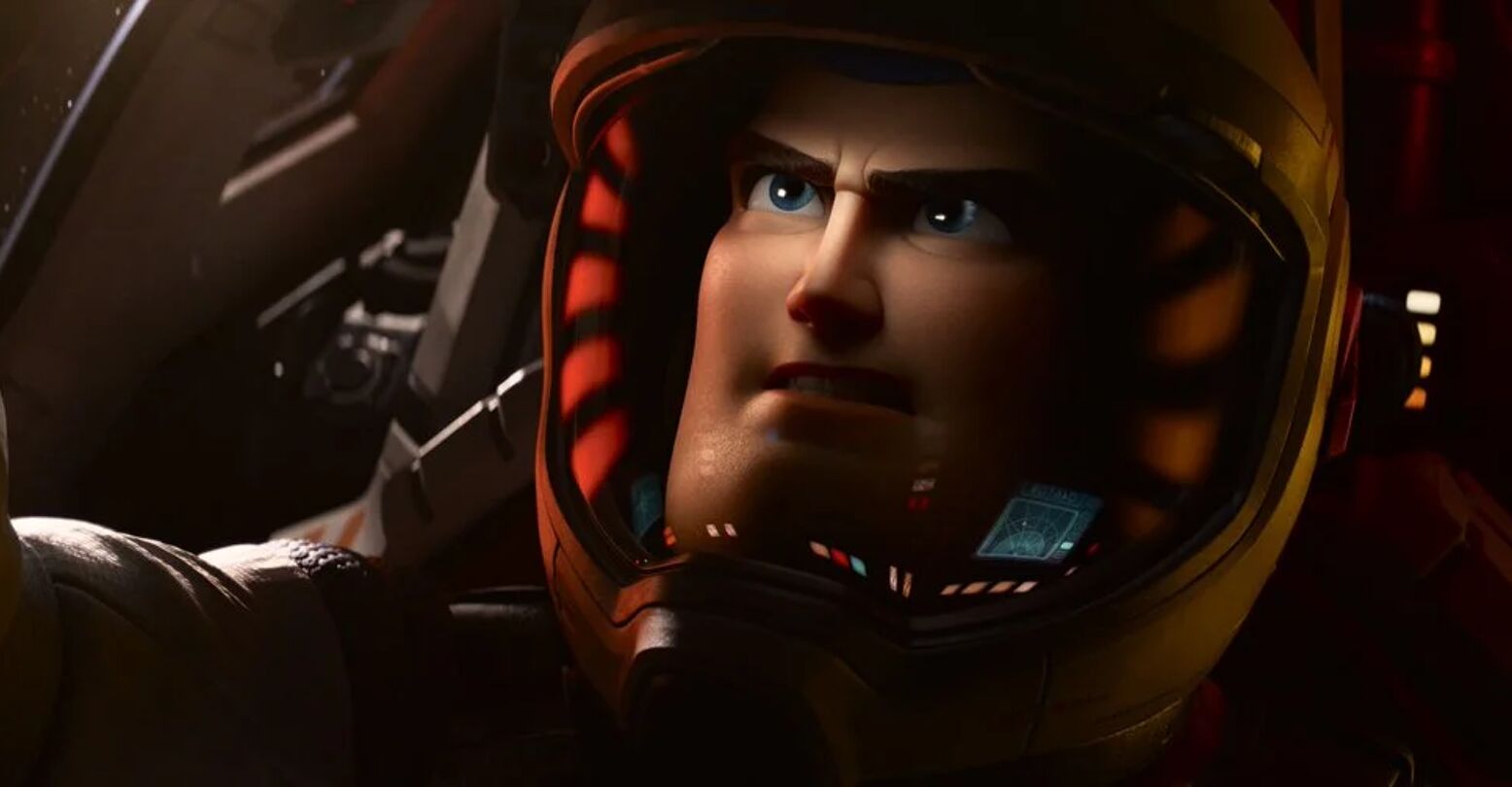 A month ago (or was it two? time is meaningless) the Internet was scandalized to learn about a gay kiss that had been cut—then reinstated—in the upcoming Pixar film Lightyear, which explores the origin story of astronaut Buzz Lightyear, of whom the Toy Story character is a replica. During all the brouhaha surrounding Disney and its support—then about-face—concerning Florida’s “Don’t Say Gay” bill, the discovery of a removed gay moment from the upcoming film felt portentous: will Disney and Pixar continue to honor explicitly queer stories, or is it all just for show?

Today, in an interview with PinkNews, Galyn Susman, a producer on the film spoke about the impact of the kiss and why it was important to fight for it to remain in the movie:

“It’s a touching moment. It helps Buzz to see what it is that he’s… It’s the life that’s being lived in front of him by his best friend that he’s not having. He doesn’t have those kinds of relationships. He doesn’t have a child. He doesn’t have what she has. And so it was important for us to get that back in there. And we’re really excited about that.”

The kiss isn’t between Lightyear and another man: it’s between his best friend Hawthorne (voiced by Uzo Aduba) and her wife. “We’ve always had the lesbian couple,” Susman explained. “They’ve always been a part of the film. Being able to put back the kiss was important to us.”

Meanwhile, in Florida, lawmakers are trying to remove Disney’s self-governing privileges in a move that’s being interpreted as some kind of payback for the reversal of support for the “Don’t Say Gay” bill.