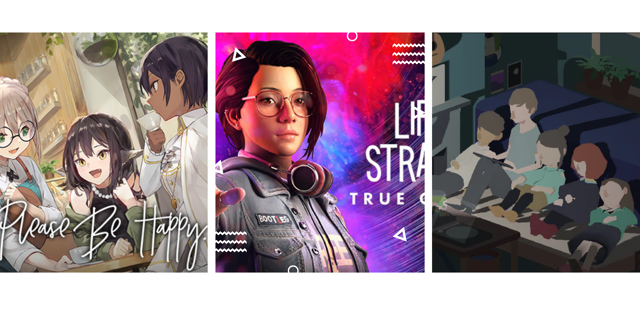 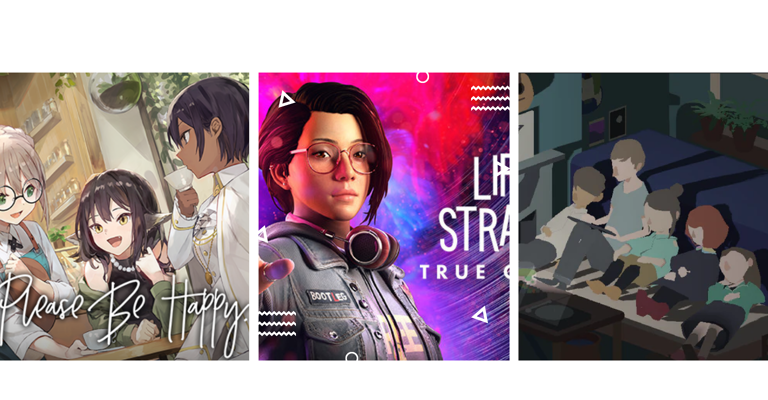 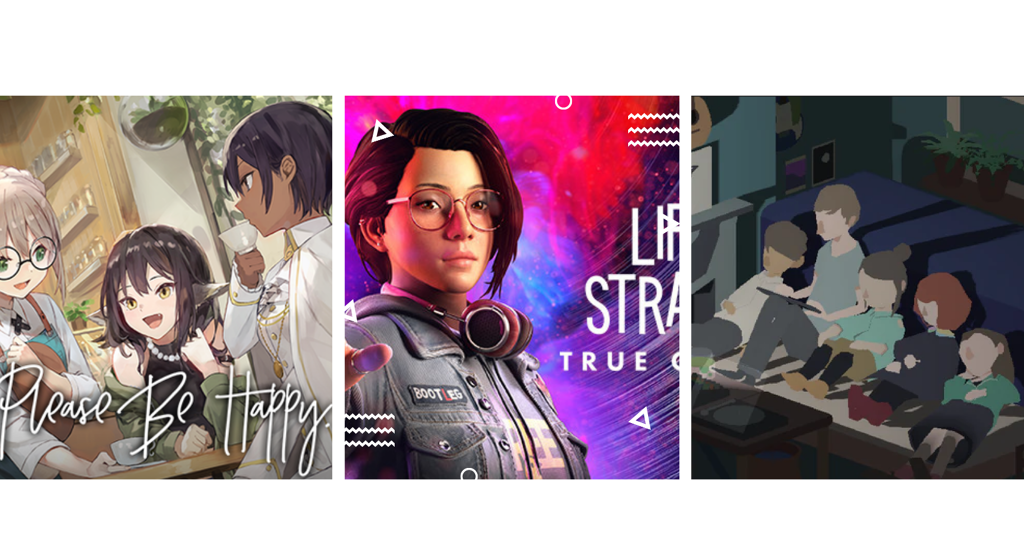 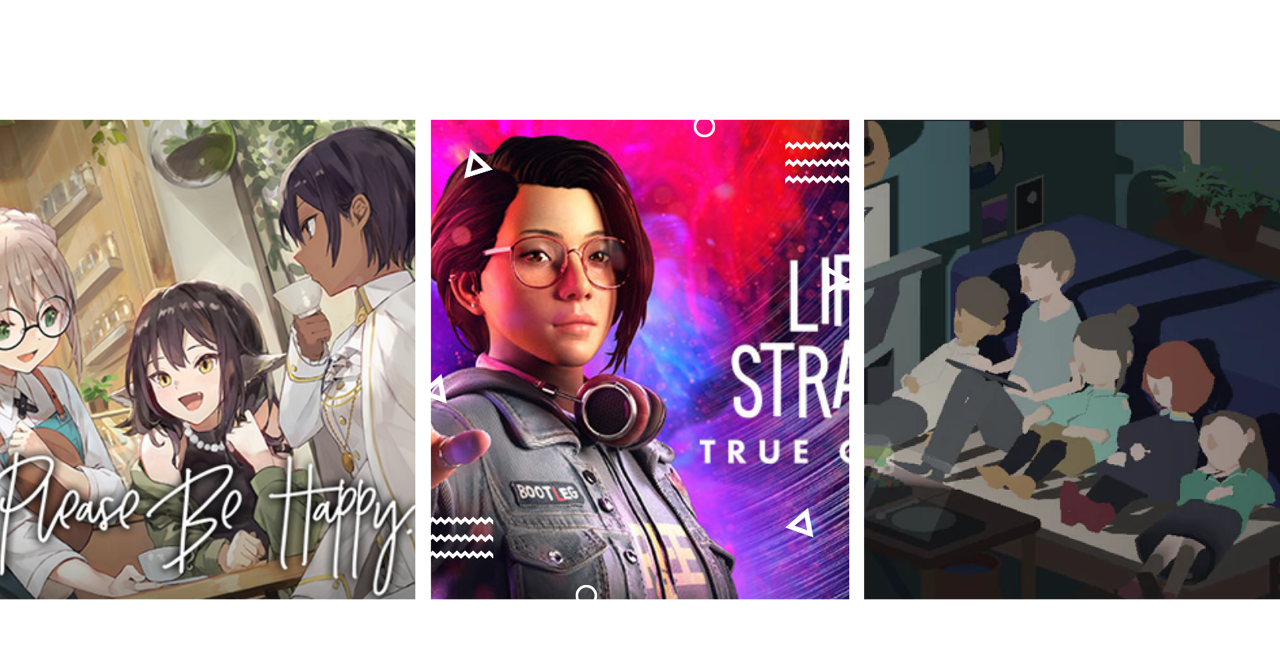 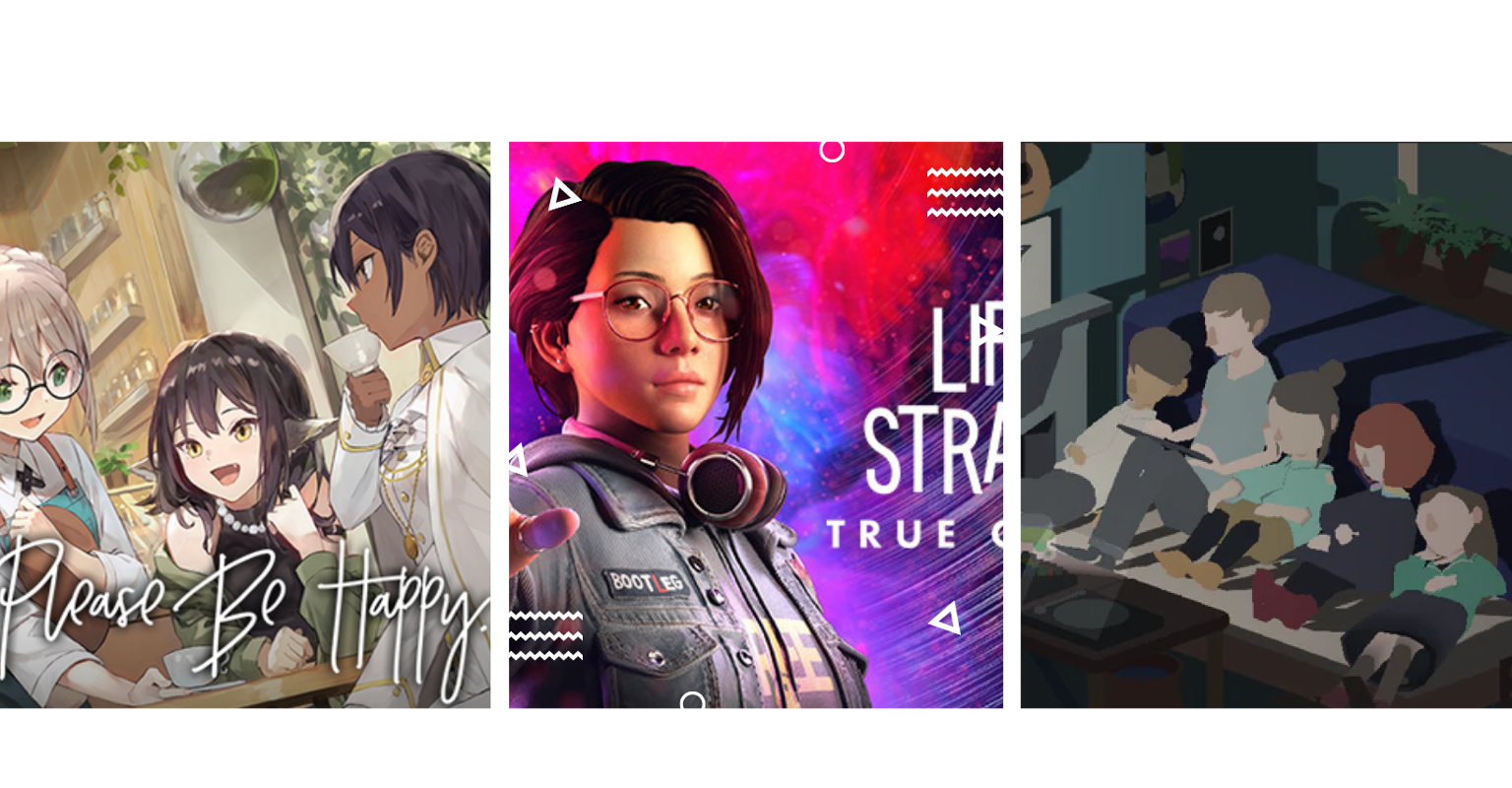 E3 has been exploring a new identity. After it looked like the premier gaming showcase was gone for good, she’s back…in some form. Do we call her E3 anymore or some combination of ‘summer’ and ‘gaming’? Whatever journey she’s on, I for one support her—provided she’s come bearing gifts for her queer fans.

Now, there weren’t a ton of offerings of LGBTQ+ games at this summer’s showcase, but then there weren’t a ton of game announcements period. It’s still a pandemic, and game developers have been hit as hard as anybody. Even so, eagle-eyed gaymers (me) were able to scrape together a list of some upcoming queer games to look out for. If you like what you see, be sure to give these developers some love by wishlisting their games on Steam.

No Longer Home is a point-and-click game that tells the story of Ao and Bo, two non-binary university housemates who are forced to separate after a year in their South London flat. Players navigate lived-in spaces, interacting with objects to uncover memories, conversations and the occasional hallucination. Already, it’s drawing comparisons to the masterful Kentucky Route Zero for both its art style and its eerie magical realism. All in all, it’s looking to be a complex, bittersweet exploration of an ending.

In an interview with Waypoint, the developers (on whose experiences the story is loosely based) discuss incorporating queer themes without making it the entire focus of the story. “Bo is going to start wearing more feminine clothes just because that was what actually happened in my own life. What I want to do is make it gradually more obvious, and then, if [players are] not wised up on gender politics then maybe something will click.”

No Longer Home is planned for release later this year and there is a demo available on Steam.

We Are OFK is an episodic narrative game that follows Itsumi Saito as she moves to downtown LA to start a band after breaking up with her longtime girlfriend. Through interactive dialogue, players will juggle work, friendships and dating while navigating the brutal music industry.

The game was originally announced at last year’s Game Awards, but the summer showcase gave us an extended look at the characters and a musical performance. In addition to a colorful art style, full voice acting, and interactive music videos, the developers promise players their fill of “emotional texting, thirst texting, meme texting, emoji spamming.”

We Are OFK is planned for release later this year.

Spirit Swap offers a fresh take on classic match 3: in a rainbow-colored world of demonic witches, players match spirits to unlock spells. In between these match 3 games, players will experience story segments inspired in format by Hades, full of diverse characters and romance options. As the developers put it in the game’s tagline: “Cast spells, be queer, and crash the biggest concert of the year!”

Spirit Swap is planned for release in 2022.

Please Be Happy is a visual novel that tells a fish-out-of-water (fox-out-of-forest?) story. Miho is a fox who has become mostly human and has arrived at the floating continent of New Zealand. As she navigates a strange human city, she befriends two other girls. Look, it’s anime, it’s fox girls, it’s anime fox girls kissing—stop pretending you’re not onboard.

Please Be Happy is planned for release later this year.

Lakeburg Legacies is a medieval-themed sim game in which players inhabit the role of godly matchmaker. Each villager in Lakeburg has their own stats and classes which players use to shack them up. These matches result in children, creating long-standing lineages. The best part? Same-sex matches are included.

Like all good sim games, the villagers have minds of their own. They have other needs and moods that can affect their contributions to the city. They also might dislike their match-to-be, but there are times when an unhappy marriage might benefit the lineage or the town, giving players interesting dilemmas to work through. In an interview with PC Gamer, the game’s creative director Matthieu Richez explains, “We want to have this kind of board game part—some way to optimise things and get the best score at the end of the game. But we also want players to create little stories and dramas between their inhabitants.”

Lakeburg Legacies is planned for release in 2022.

Life Is Strange: True Colors is, of course, the biggest name on the list. In the third mainline entry of the Life Is Strange series, players will control Alex Chen who is solving the mystery of her brother’s death. Alex is also an empath who can see emotions as colored auras around people. In the Square Enix showcase, we got an extended look at gameplay: Alex can use her powers to experience the world through other characters’ psyches.

While the story is still largely under wraps, Steph—the openly queer drummer from Life Is Strange: Before the Storm—will be making a reappearance. And it sounds like a romance between her and Alex is on the table, as her character profile video explains, “[Alex] will develop a strong friendship with Steph. But you may form a deeper connection, a choice that is entirely up to you.” At any rate, a game that shares a title with a gay anthem is bound to have more than a few queer tendencies.

Life Is Strange: True Colors is out September 10th on virtually every console. ♦