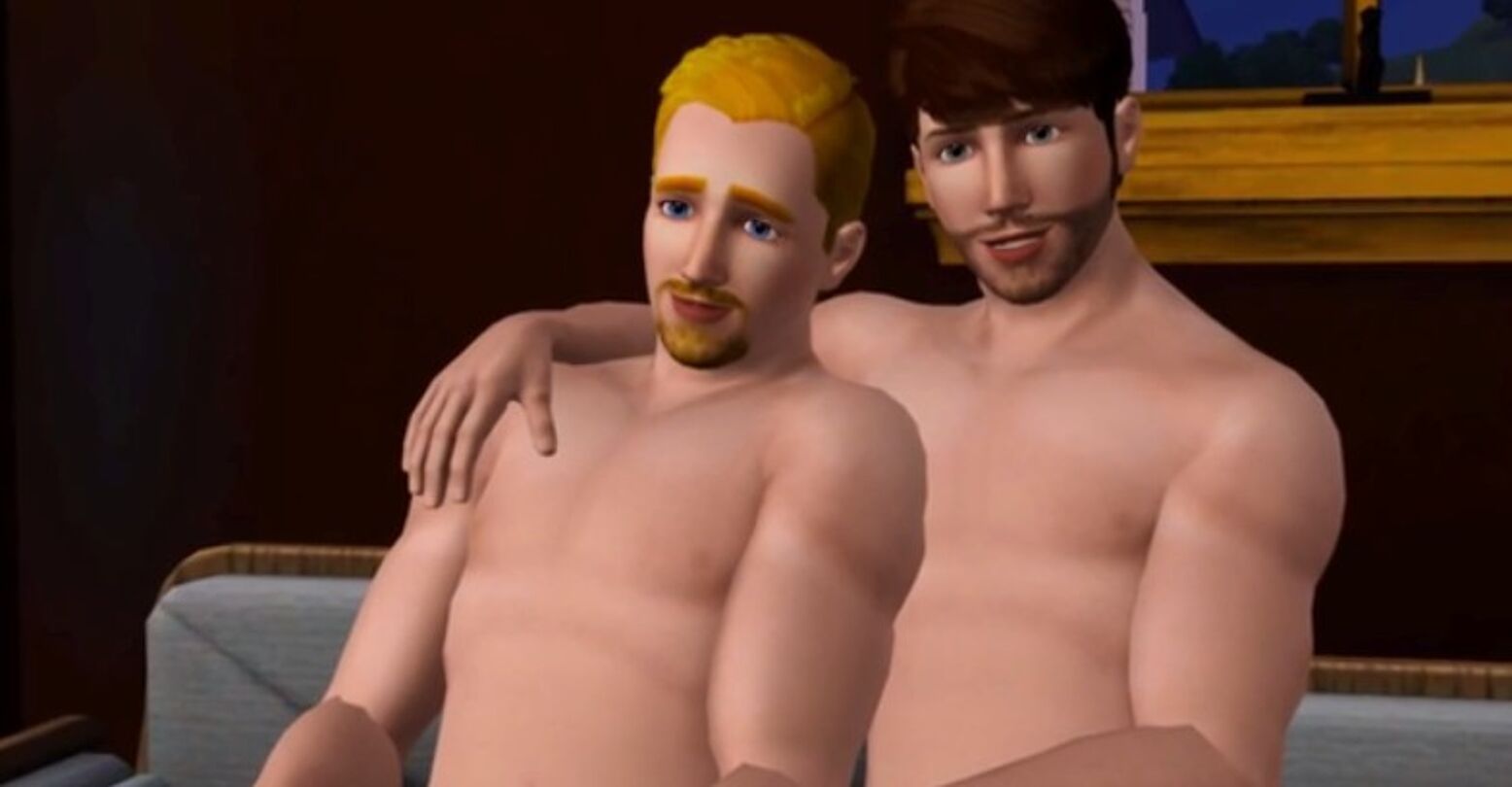 EA has reversed its decision to keep The Sims 4’s queer-inclusive expansion pack, My Wedding Stories, from releasing in Russia. Due to the country’s “gay propaganda law”—which prohibits youth-oriented content that discusses LGBTQ topics—releasing the expansion was always bound to be difficult without censorship. But because of the outpouring of disappointment from fans, the team behind The Sims have vowed to release the game in Russia “unaltered and unchanged.”

My Wedding Stories lets players design their dream weddings, including the engagement/bachelor(ette) parties and rehearsal dinners. It is also broadly inclusive—in terms of diverse cultural wedding traditions and same-sex weddings. Its announcement trailer put this latter aspect front-and-center with a queer love story between characters Dominique and Camille, which won the hearts of fans.

But when it was announced that the expansion would not be released in Russia, a country that could sorely use queer representation due to its anti-LGBT laws, many players urged the company to reconsider. The hashtag #weddingsforrussia was quickly trending on Twitter.

#weddingsforrussia #TheSims4 as a resident of Russia who has known the game since the age of 4 and plays to this day it hurts me a lot to look at what is happening pic.twitter.com/DdDubbemVZ

From what I’ve seen today, this looks promising 🙂 🌈 ❤️

Please do not send hate to sim devs/gurus as this is not their decision.

I decided that I will not be buying My Wedding Stories until EA reverses their decision/allows the Russian players to get this pack too.

Also, I would feel uncomfortable sharing my excitement and screenshots knowing that they can’t get the pack😕#weddingsforrussia pic.twitter.com/4pzHmRrLGe

One Russian player started a change.org petition, describing The Sims as “a world without hatred” and urging that removal of the game would “worsen the situation with the rights of same-sex couples in Russia”. It garnered more than 10,000 signatures.

As a result, The Sims team announced their reversal of the decision on February 16th in an open letter. “At the time, we believed that our team could not freely share the storytelling of same-sex couple Cam and Dom in Russia and decided the best way to uphold our commitment to sharing their story was to not release this pack there,” they explained.

Feedback from the community led them to consider ways to release the game without censoring content. They said, “We’ve reassessed our options and realized we can do more than we initially believed and we will now release The Sims 4 ‘My Wedding Stories’ Game Pack to our community in Russia, unaltered and unchanged, featuring Dom and Cam.

“Love is love, and The Sims community will continue to be a safe space for those who want to see a world where that is true for everyone. We are thankful for the support of our team and our values even when it is hard.”

The release of Sims 4: My Wedding Stories has been delayed to February 23rd in order to make sure the game releases simultaneously in all countries, including Russia.