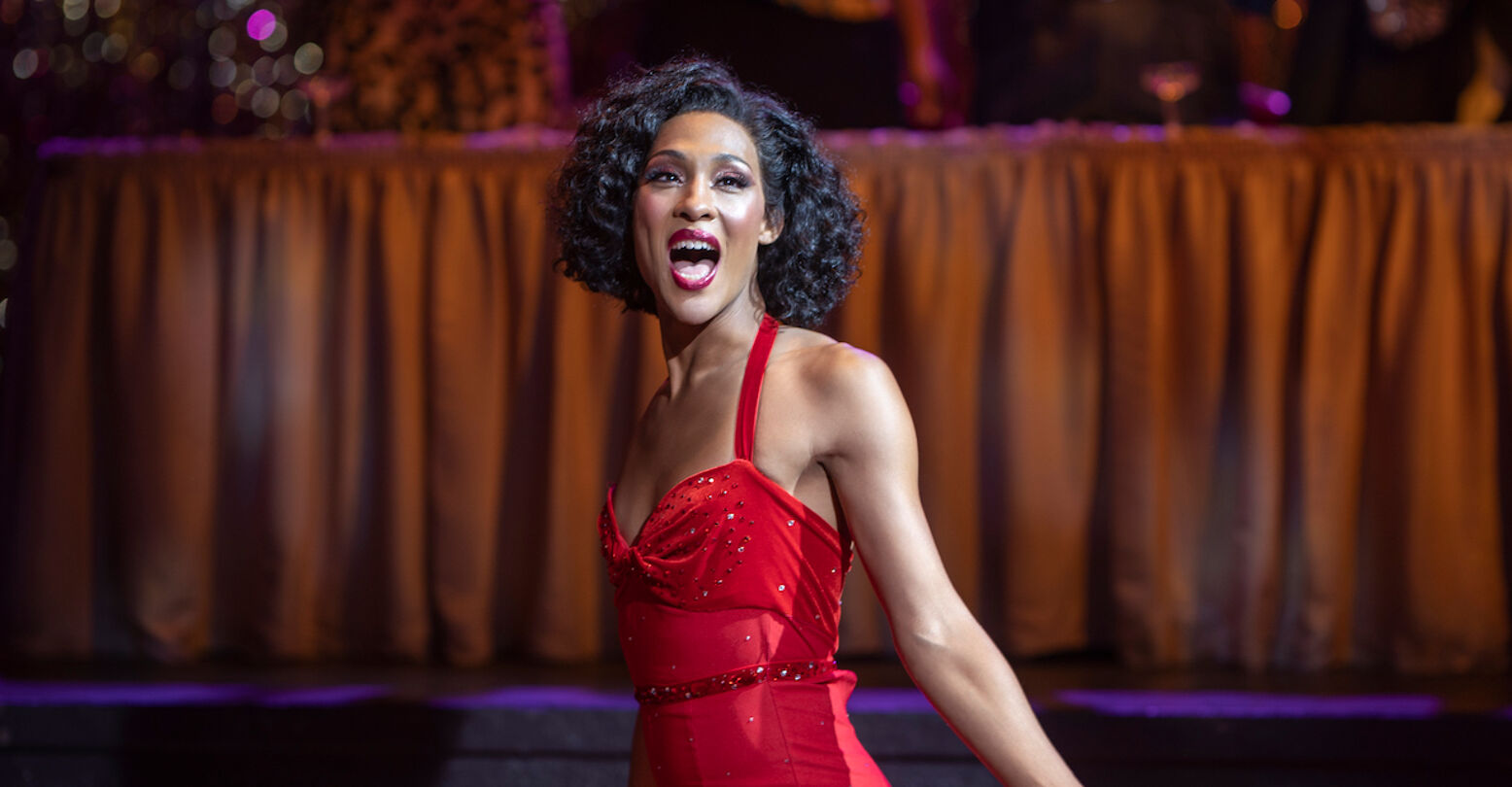 The category is … Live. Werk. NOMINATE!

Mj Rodriguez just made history as the first transgender person to be nominated in a major acting category at the Emmys. She’s nominated in the Outstanding Lead Actress in a Drama Series category for her portrayal of house mother Blanca Evangelista on Pose.

Rodriguez is the third trans actor in Emmys history to be nominated. Laverne Cox was the first, being nominated for Outstanding Guest Actress in a Comedy Series for Orange Is the New Black in 2014, and Rain Valdez was the second, nabbing a nom for Best Actress in A Short Form Comedy or Drama Series in 2020 for Razor Tongue. Rodriguez is the first to break into the major categories — like, major enough to be recognized during the live nomination announcement.

Rodriguez is nominated alongside Uzo Aduba, Emma Corrin, Olivia Colman, Elizabeth Moss and Jurnee Smollett. If she wins, she’ll be the first trans person to win a Primetime Emmy.

Pose received nine nominations total at this year’s ceremony, including Outstanding Drama Series and Outstanding Lead Actor for Billy Porter. Porter has been nominated for three consecutive years for his portrayal of Pray Tell, winning in 2019, but Rodriguez’s nomination marks the first time one of the shows many transgender actors has been recognized by the Television Academy.

It’s past due that the Academy recognize the incredible achievements of trans artists, especially considering they’re more willing to reward trans stories than actual trans people — Jeffry Tambor, a cisgender, heterosexual man, was nominated three times and won twice for his portrayal of a trans woman on Transparent.

When Emmy voting opened this June, GLAAD encouraged the Academy to give Pose the credit it deserves as a landmark show for trans representation.

“This television season Emmy voters have the opportunity to make history — an opportunity to celebrate an entire underrepresented community that hasn’t been valued for their artistic vision, creativity, or contributions,” read the letter. “From the beautifully crafted storylines to the remarkable cast performances, Pose broke new ground for transgender inclusion both in front of and behind the camera, leaving behind a legacy that will change the future of trans representation on television. In its final season, TV Academy voters must acknowledge the importance of telling and recognizing diverse storytelling, which includes the performances of trans people of color who have been overlooked for far too long.”