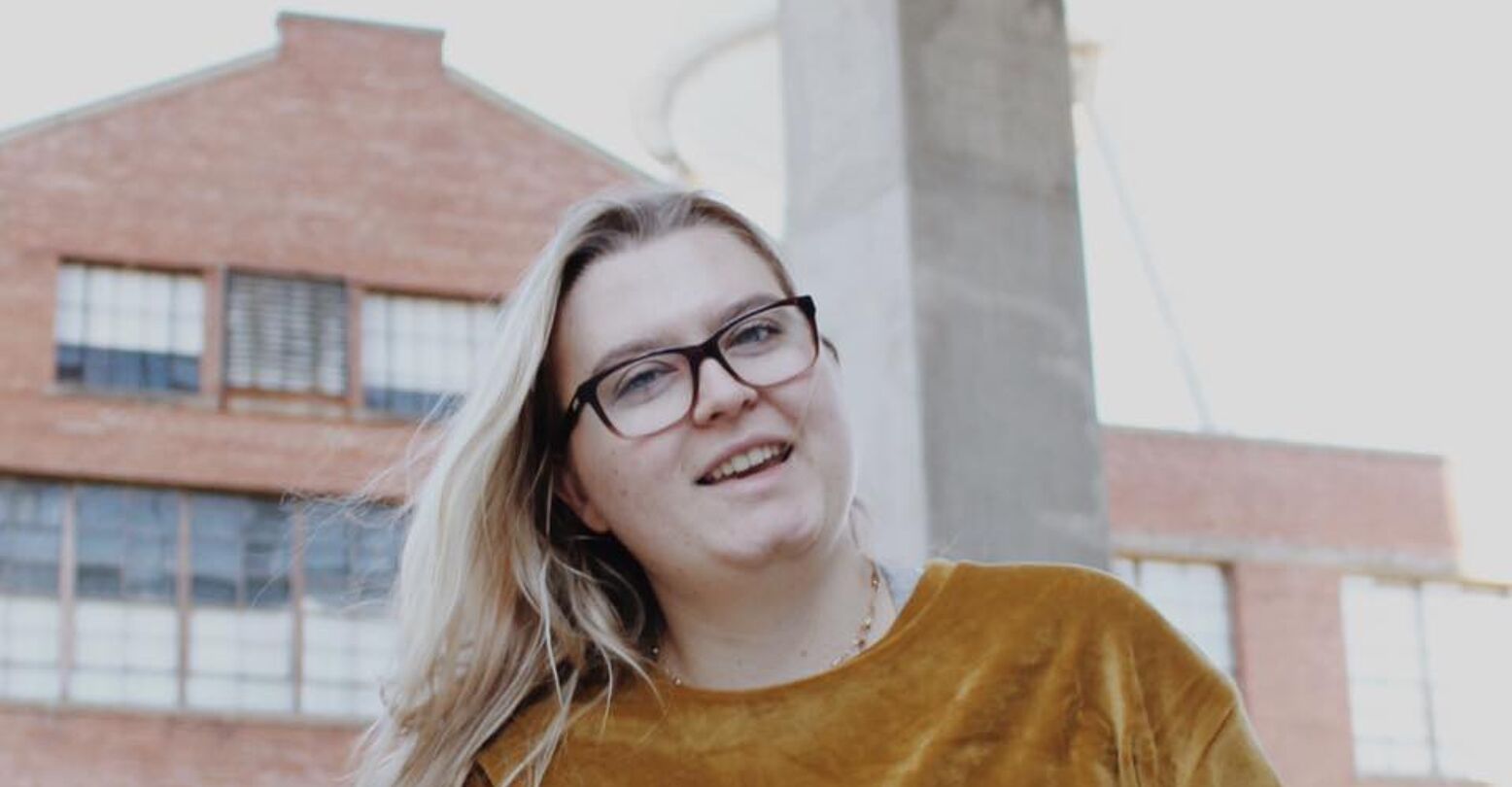 I first realized that I was bisexual when I was in middle school in Buford, Georgia, around 2009. To absolutely no one’s surprise, I had a crush on a friend of a friend whom I spent a lot of time with. I remember that she lit up every room she walked into, and I could not have been more infatuated with her. However, I didn’t really understand or have the language to put together what I was feeling. Sometimes, I still don’t.

When I was younger, there wasn’t a lot of language around sexuality that had been developed yet. Being bisexual, gay, or straight were the only options I really knew about at the time. So when I learned more about myself, I decided that “bisexual” was my label, and wore it proudly and openly. To this day, that is still the label that feels right to me, though I never discriminate against anyone romantically and am open to loving anyone with a good heart.

I have found myself in a straight-passing relationship with my best friend for the past 7 years, who just so happens to be a man.

It’s a very weird feeling to be bisexual and proud of that side of yourself while in a straight-passing relationship. Because I have been dating my boyfriend for so long, I haven’t even truly come out to my family. I haven’t told them, because I haven’t needed to. I’m pretty sure they know because I don’t keep it a secret at all. I don’t feel the responsibility to, because I’m in a straight passing relationship that I plan on staying in; why rock the boat?

I found myself in a straight-passing relationship with my best friend, who just so happens to be a man.

That, right there, is my straight privilege.

There hasn’t been a time where I brought a serious girl home with me, because I’ve never had one. The fact that I don’t “need” to tell them about my sexuality, is a privilege that I’ve learned I have through dating men.

I’m from the south, and being gay here is often something that is severely judged before accepted. Contrary to popular belief, homophobia is still extremely prevalent in the South, especially in suburban Georgia. While things have been changing in recent years, and people are more and more accepting (including my family!) it’s still something that many have to endure here. While homophobia isn’t the reason I haven’t been fully transparent about my sexuality, I see it as the reason a lot of my close friends aren’t.

I notice how my gay and lesbian identifying friends get stared at, how people whisper about them, how they live in fear every day. I went to a college in the mountains of Georgia, where Nazi flags were hung and the college was the only liberal part of the town. I have friends from Southern and Northern Georgia that face a lot of homophobic extremism still today.

Being in a straight passing relationship, these are things I don’t have to worry about. At Pride Parades, I look like an ally and not a member. I’ve learned through this that I have a level of privilege that I think isn’t talked about enough – straight privilege. But what does straight privilege do to the gay person’s psyche?

I notice how my gay and lesbian identifying friends get stared at, how people whisper about them, how they live in fear every day

It’s a confusing thing to navigate. Suddenly, I feel I can’t take my partner with me to pride-related events because I feel like I’m erased from the conversation. Being bisexual alone often means dealing with bi-erasure, especially in the media. Because of that, when I bring my boyfriend with me anywhere, my sexuality is erased from the narrative. I feel invisible, and like my sexuality isn’t valid anymore. Just because I’m a woman dating a man, doesn’t mean I’m not bisexual.

According to GLAAD, “Bisexual erasure or bisexual invisibility is a pervasive problem in which the existence or legitimacy of bisexuality (either in general or in regard to an individual) is questioned or denied outright.”

So, how do we balance straight privilege and bisexual erasure? I think the key is to come out to your family and friends on your own timeline, whenever works best for you and feels right.

Easier said than done, right? Be yourself, and be proud of who you are. Go to pride events with your partner, unashamed of your sexuality. (All with safety in mind, of course.)

If you are bisexual in a straight passing relationship, you are still bisexual.

This took me a long time to learn, and to own as my own, but it will always be the truth. I acknowledge the privilege I have in my straight passing relationship, and I keep fighting. I keep existing as myself. I refuse to be erased, and so should you.

Exist in the world exactly as you are, because who you are is amazing.