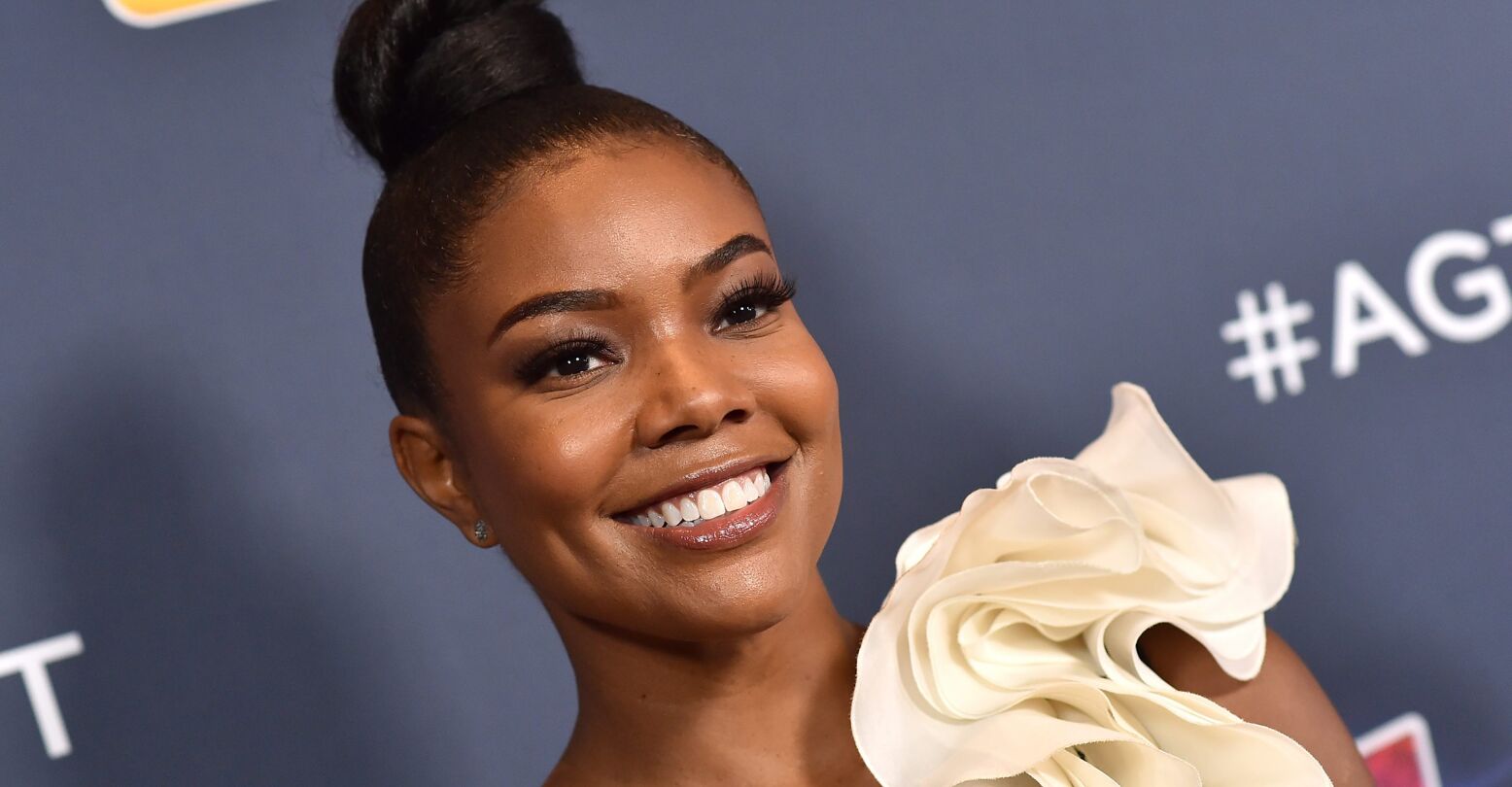 Gabrielle Union is the mom of every queer kid’s dreams, and when she took her trans daughter Zaya to Pride for the first time, she proved it all over again.

In a recent interview with radio station Power 105, Union told the heartwarming story. She was making a reservation for a mom-daughter date at a Drag Queen Bingo event, when the restaurant asked Union if she’d like to be a part of their Pride float. It was “Bring It On”-themed — how could they resist asking Union, who starred in the classic 2000 film, to be a part of it?

Union had to run it by Zaya, her “date,” as she put it. And to Union’s surprise, Zaya was immediately excited.

“She was like ‘I’ve always wanted to go,’ basically, like, ‘see my people,’” Union said. “And I was like, ‘I’ve been to Pride all over the world! I’m good in these Pride streets!’”

So the two walked in the Pride parade in “Bring It On” outfits, but they didn’t go alone. Union said that Zaya’s first Pride had to be special, so she invited almost everyone she knew.

“Family, friends, teachers, tutors, coaches, everyone came out. And they all walked along the float the whole parade route,” Union said. “And watching Zaya on that float, watching her in her community, come alive, it was like she was being birthed on that float.”

Finding queer community is an essential part of every LGBTQ+ person’s journey, something Union clearly understands and was eager to provide to Zaya.

“It comes from exposing her, and giving her access to her community,” Union said. “So she could see all the possibilities of the world, and know that there is a space and a place for all of us. And a community that is here, welcoming you with open arms.”

Now, Zaya has two families: her supporting parents at home, and all of us in the queer community at large cheering her on at every turn.

“There can be your home family, and then a chosen family,” Union said. “That is the beauty of building community and giving access to community.”