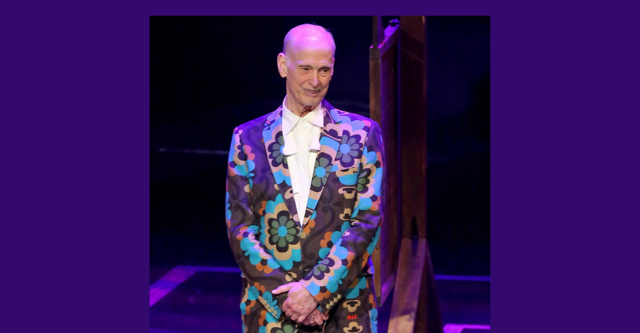 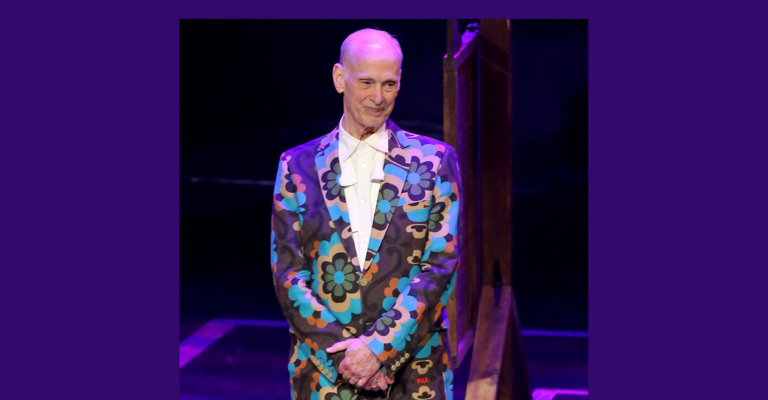 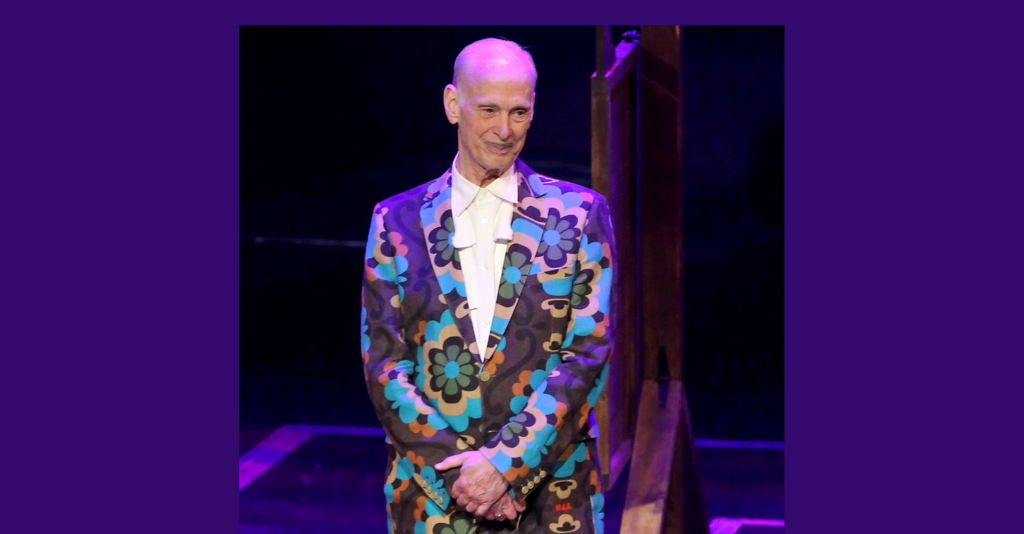 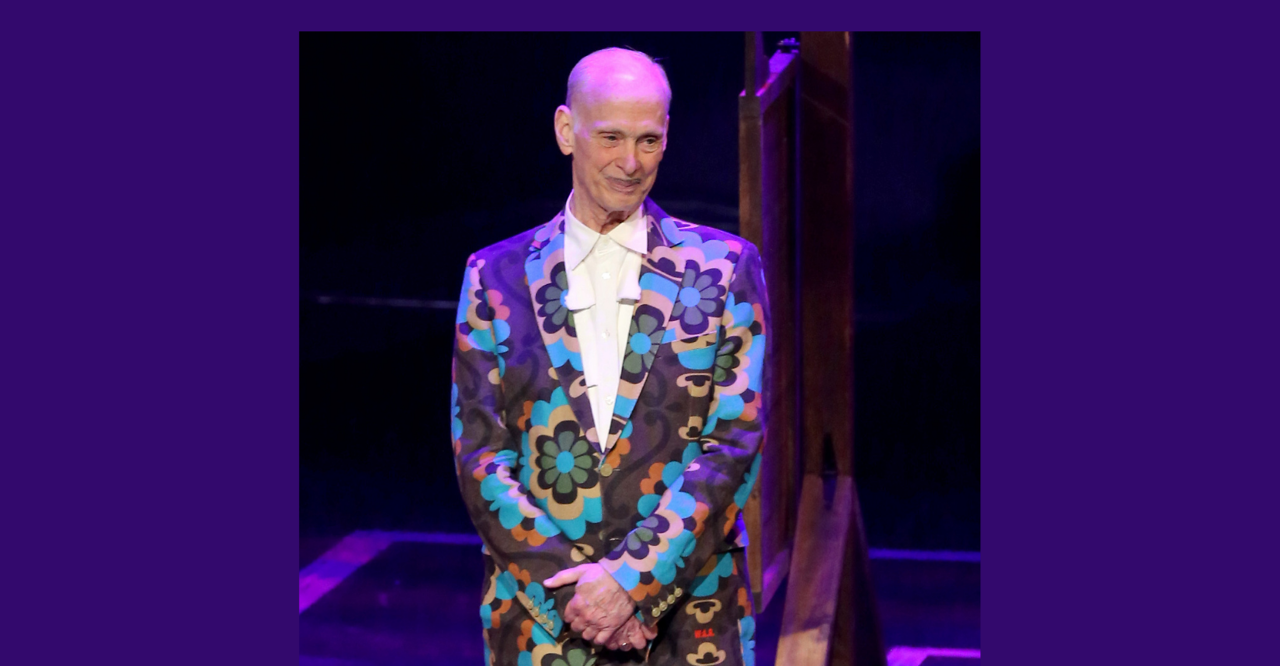 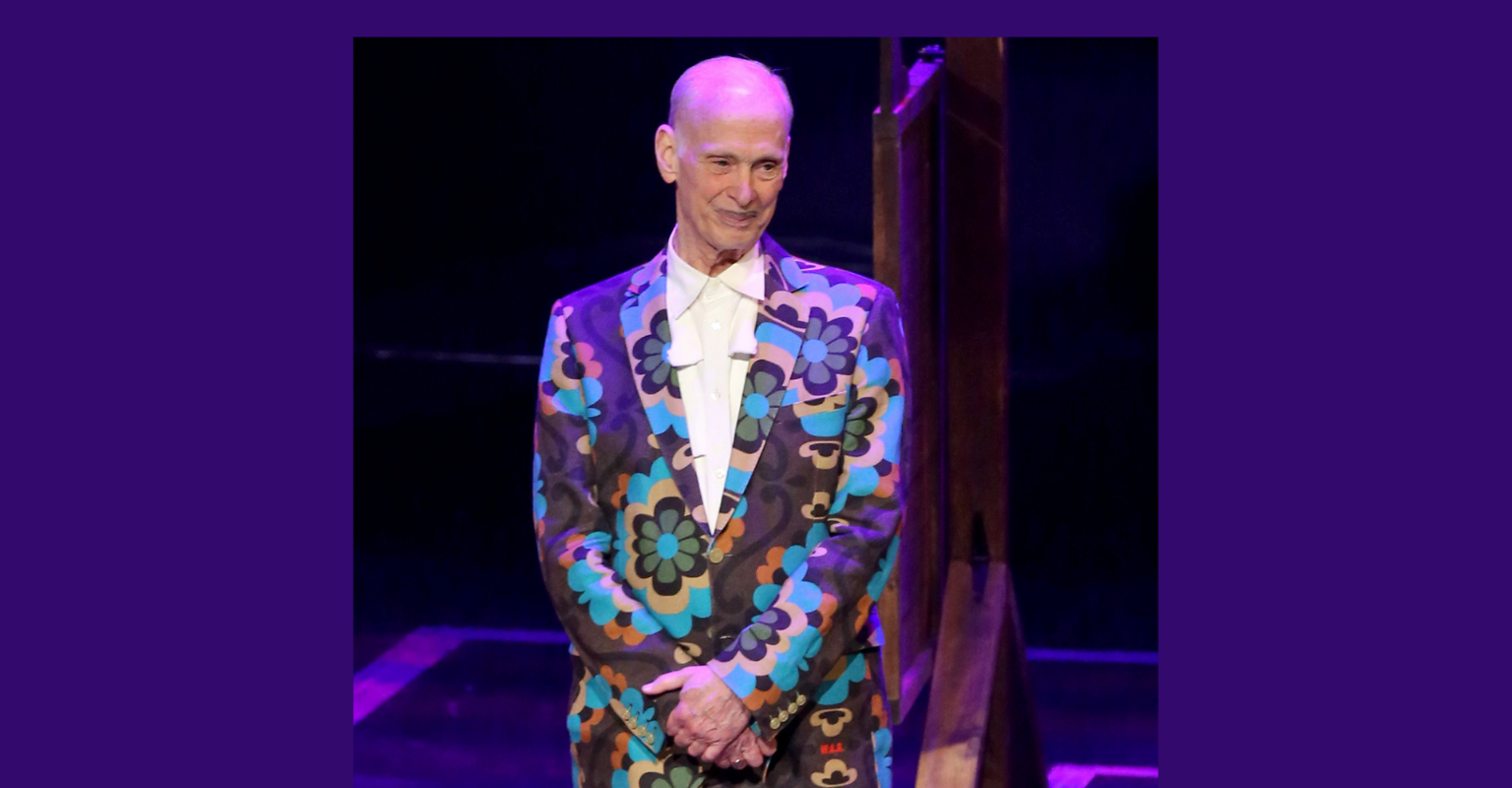 Even though Liarmouth is his first novel, John Waters doesn’t think that the experience of writing it is any more difficult than writing movies, even though he’s been doing the latter for over fifty years. “You just have to go in that room and make it up,” he says. But he insists that moving from the screen to the page offers something unique: “you can go into the inner feeling of a character way more than you can in a movie, as opposed to in a movie where you have to either show it or say it. In a novel, you can talk about why everybody asks the way they do, which is what interests me the most about any characterization.”

The connection between page and screen is clear in Liarmouth, and when we spoke, Waters even said that he could imagine Liarmouth becoming a movie.

From jump, Liarmouth is vintage Waters, telling the story of Marsha Sprinkle: a repressed, compulsive liar who steals luggage from airport arrivals, collaborating with Daryl, the gateway driver who’s obsessed with her, taking as payment the promise that, once a year, the two of them will get to fuck. But as the story progresses, Waters is able to paint on a canvas that’s wider and more bizarre than that. Everything possible happens, from an animal transitioning from dog to cat, to a rimming festival,  to a talking penis called Richard. In classic Waters fashion, the world of Liarmouth is populated with outsiders, and it continues in his tradition of what he calls “making fun of the rules of outsider worlds,” but never in a way that feels like punching down. While he’s “making fun of those rules” he still “believes in a lot of things that bleeding-heart-liberals believe.”

The world of Liarmouth is populated with outsiders, and it continues in his tradition of what he calls “making fun of the rules of outsider worlds.”

What’s interesting about Waters and his approach to art is that it all comes from a place of earnestness. At first glance this might feel like its at odds with the sub-heading of the novel: a feel-bad romance. And he’s more than willing to talk about art that makes you feel bad. “If I’m ever in a movie and I hear somebody go AWWWW,” he says, “I know I hate that movie.” Waters loves “Gaspar Noé movies; movies about dying and old people and craziness,” all because he feels “pretty good every day so I’m happy to be taken into a world and be shook up.” For Waters, this is something that he imagines chiming with adventurous readers, people who want to be transported to another world. “I’ve always been a guide,” he says, a sort of Virgil taking readers and viewers through the trash underworld.

In spite of his love for Noé and other things that most people think are terrible, Waters still insists that “this book will make you feel good.” There’s something ironic about this; he’s more than willing to show his disdain for people that only like books or movies that create good feeling. As has been the case for decades now, Waters’ mission statement isn’t simply to shock or gross out an audience, but to challenge them, not only through some of the bizarre grotesquerie and violence in the novel, but by creating a space that allows people to stop taking themselves too seriously. For all of the earnestness in Liarmouth – some of the romance is genuinely moving, an example of what Waters calls “two people topping each other.”

“If I’m ever in a movie and I hear somebody go AWWWW, I know I hate that movie.”

Even if his fans and readers might not be surprised by anything the Pope of Trash is putting out at this point, there are still some things that surprise John Waters himself, for better or for worse. In describing his process for writing Liarmouth, he called it an act of going back to his roots and looking for what can still surprise him and make him laugh. One of those surprises is the demographic that his work seems to be reaching now. After going to ten cities on a book tour, the audience is “younger than it’s ever been. Ever ever ever.”

This is a triumph for Waters, something that advertising and reviews can’t buy, and something that reveals that no matter where we are in time, people will want a guide like John Waters to show them the good in the bad and the ugly. But there are still some surefire ways to frustrate this filth elder: one is “how people dress on airplanes.” In place of a card emblazoned with STOP TALKING to give to someone on a plane, he wants something with the withering sarcasm of “nice outfit” as a response to “people who are getting on the plane in cutoffs, dirty pajama bottoms, flip-flops,” and filthy casual wear. “Get dressed, for Christ’s sake!”

Waters’ mission statement isn’t simply to shock or gross out an audience, but to challenge them.

Now is as good a time as any to pour one out in sympathy with John Waters, since he’s flying to London for False Negative, the newest iteration of his one-man show. London is a place where he’s always felt at home, insisting that it’s a “vibrant, exciting city that always feels so alive.” He insists the English have always been supportive of his work, and have a great sense of humor. As a Brit, I’ll be keeping these confessions with me for the rest of time.

False Negative is a show that Waters is constantly rewriting, making sure that it’s always responding to the world around him.  He says that False Negative features the biggest rewrite ever, because: “the world is never gonna go back to the way it was before COVID.” But in spite of this, Waters wants False Negative to be positive—there’s irony in this title of the monologue, just like there’s a sense of knowing satire about calling Liarmouth a “feel-bad romance.” Things are bad, but hey, at least we came out the other side.

For Waters, being able to find the space to laugh at something —whether it’s ourselves, the rules we live by, or even the lingering shadow of catastrophe—is important, and seems tied into the idea of all the things that we’ve managed to survive in the past. It’s no wonder that what he wants the most with False Negative is to be “everybody’s booster shot,” a jolt in the arm that feels more necessary now than ever.♦ 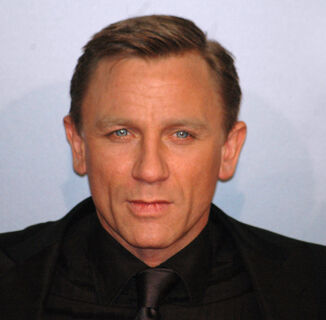