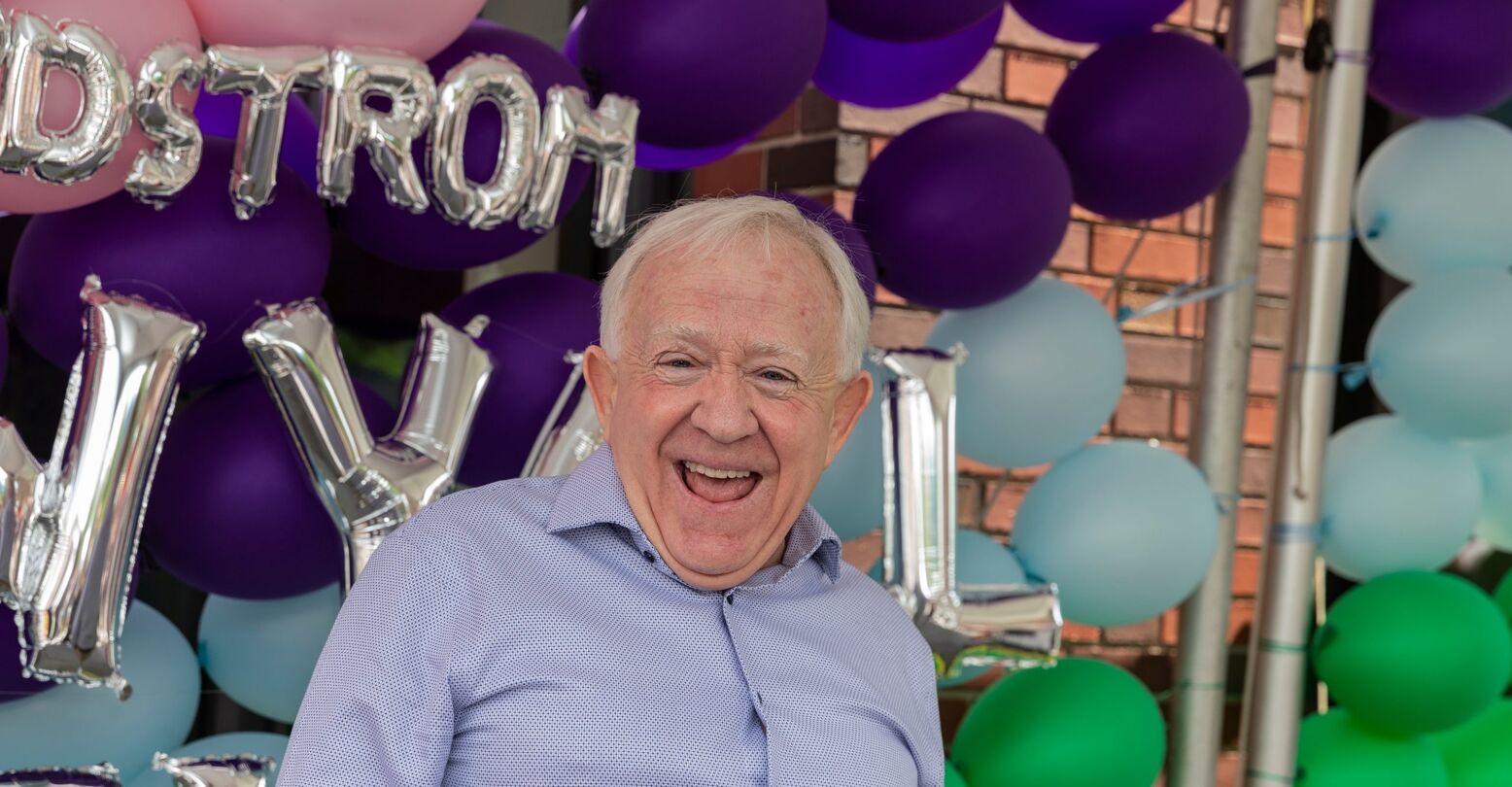 Leslie Jordan must be protected at all costs.

The actor, known for “Will and Grace,” “American Horror Story” and generally being a gay icon, opened up about his childhood to Shania Twain on a recent episode of her podcast, “Home Now Radio.”

Twain opened the conversation by talking about the role music played in her childhood, growing up in Chattanooga, Tennessee.

“Music was always my savior,” Twain said, “I wouldn’t say the music was my religion, but it was a safe zone where I wasn’t judged.

“I could express myself and it was escapism for me as well. Growing up in a family that believed very much that God was going to be there to help you through things and then also having the music, what an inspiring way to grow up.”

Jordan had a similar experience, with the added layer of growing up gay in a religious Southern family.

“When I’m being very dramatic, I say, ‘Well, I grew up in the church, but I walked away,’ because the whole gay thing came around,” he said. “I firmly believe that God made me this way. I’m not a mistake.”

“This is not my cross to bear,” he added. “It’s part of what I am and I want to celebrate that, but when you grow up and you’re just so scared.

“But I never walked away from the church. I just quit going.”

Jordan also talked about his knack for comedy, which he used to fend off schoolyard bullies.

“I learned very early to be funny to keep the bullies at bay,” he said. “The minute they started bullying me, I could make them laugh. That was my defense mechanism.”

He considers his comedy a “gift,” tying it all back into music:

“What a gift to be able to make people laugh, to have a talent for that because you can tell a joke and somebody else can tell that same joke and if they don’t have the rhythm, whatever it is that comedians have,” he said. “It’s like music. We hear the music. It’s the rhythm.”

How beautiful that he’s now been sharing that music for decades now, and we all love him for it.  Never change, Leslie!