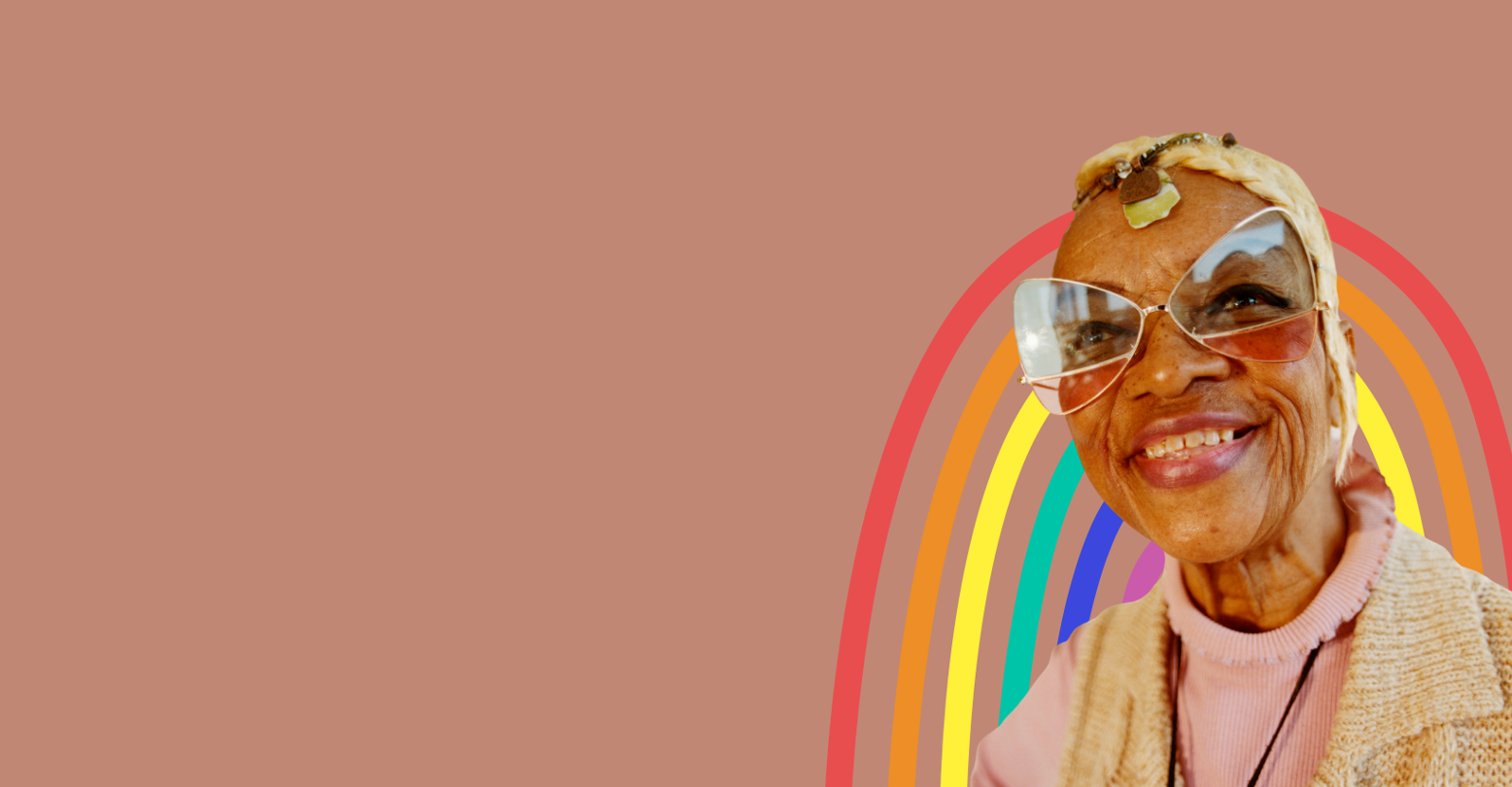 83-year-old Magora Kennedy has made it through two marriages, five children, the Stonewall uprising, seminary school, and more — and she’s still kicking on the other side.

Kennedy’s story began in Saratoga Springs, New York, in the early ‘50s. At just 14 years old, her mother gave her a choice: get married, or go to Utica, a mental institution in upstate New York known for its conversion therapy. Word of Kennedy’s crushes on other girls had started to spread around town, and her mother planned to put a stop to it.

But Kennedy had other ideas. Using a forged baptismal certificate that said she was 18, she enlisted in the Air Force and was soon far away in Waco, Texas, where she started training.

“I really thought I was free because, in those days, once you passed the test, they shipped you immediately,” she told The Advocate. But the escape only lasted for two weeks before Kennedy was brought home again. “My mother had private detectives trying to find out where I was at and that’s where they found me,” she said.

There, Kennedy did get married, twice. First to an abusive minister (“He took a knife and was going to try to cut my face,” she recalled. “I threw my arm up. I have a scar on my arm now, to protect my face.”), though the marriage only lasted three months. Then to a childhood friend who was bisexual himself — by getting married, they could protect one another from persecution. “They used to have the saying ‘cover girl,’ ‘cover boy.’ And that was the way people that were gay … that’s what they did,” she said.

With that husband, Kennedy ended up having five children, and along the way she found a queer community in Saratoga.

“Thursdays would be the day that people would wear a certain color to know who was gay and who wasn’t. The guys would either wear white or purple socks. And the women, we’d always have like a little boutonniere or something on, either purple or white,” she explained. “On Thursdays after work, everybody would carpool because the nearest gay bar at that time was in Newburgh, New York.”

Kennedy was also a part of the most famous moment in gay liberation: the Stonewall riots.

“In the broadcasts in those days, they had no problem calling people faggots and bulldaggers. And what they said was, ‘A bunch of faggots are raising hell in Greenwich Village.’ And I’m like, ‘What? Wait a minute, this sounds like something I think I want to be involved in,’” she said.

And get involved she did, entering the fray on Saturday night. It wasn’t Kennedy’s first rodeo with revolution, either.

“I’m an original Black Panther,” she said. “So no, I didn’t have any fear. All I thought about was, ‘Hey, we’re finally gonna have our liberation one way or the other.’ That’s where my head was.”

Kennedy also attended New York Theological Seminary, where her out status earned the moniker of the “gay reverend.” But her questioning of the professors landed her in hot water.

“When you go up against professors, and those that are in charge, first, they put me on social probation,” she said. “And then, finally, I said, ‘Look, I don’t need social probation. I have proven to you everything that I said and told you where you could look it up. So, I’m leaving.’ So, again, that’s me. Nobody’s putting me out of no place. I’ll leave.”

Someone who’s seen so much makes a great arbiter of progress. Though queer people have more rights than ever before, Kennedy recognizes that there’s much more work to be done.

“Things are better than they were, but they still have a long way to go,” she said. “What I’m concerned about now is that young gay people and trans, especially trans people of color, are being thrown out of their homes, committing suicide … these little young people who feel like they have nothing to live for.”

Learn more about Magora Kennedy on the LGBTQ&A podcast, where she’s interviewed in depth.