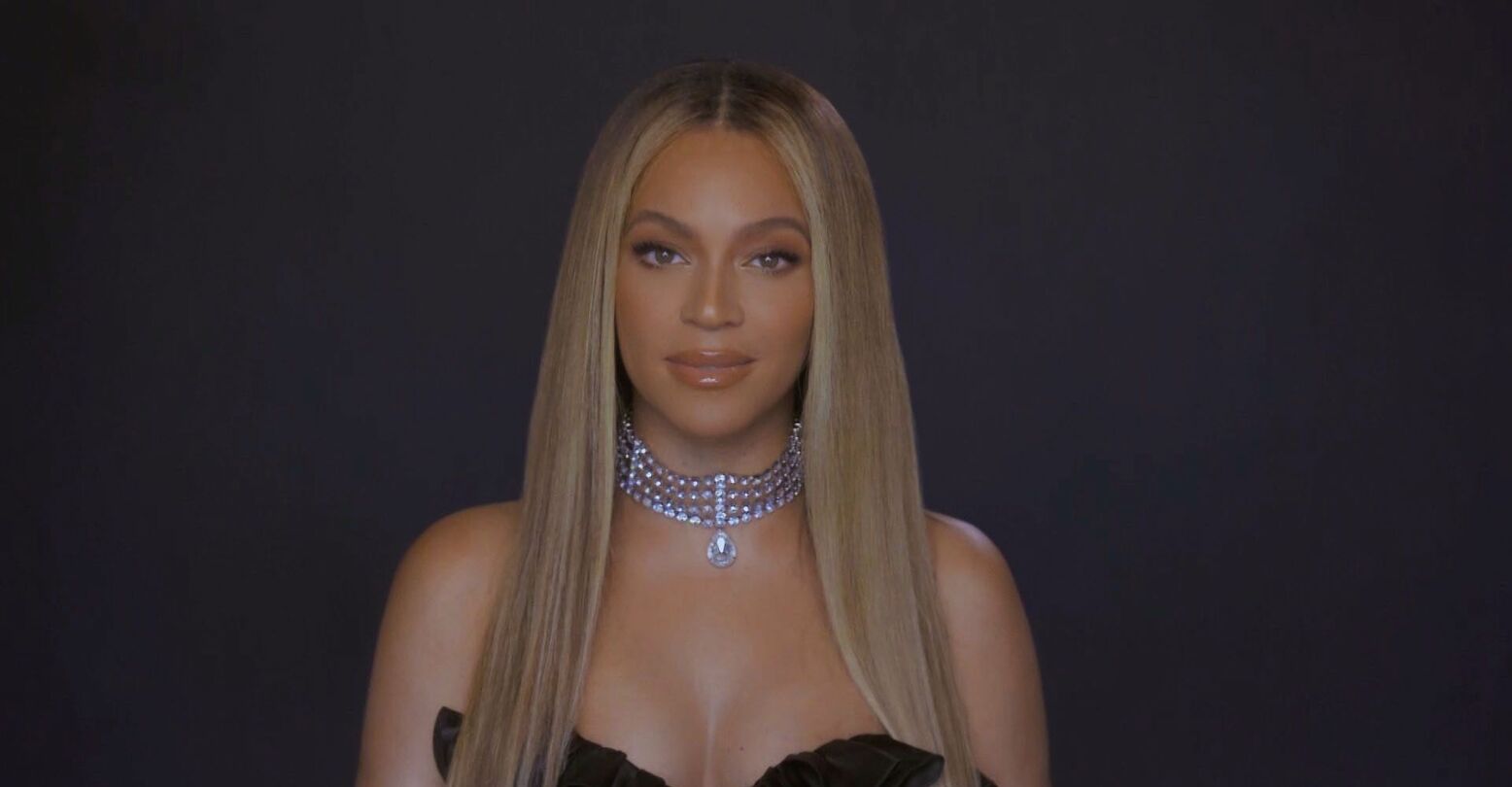 Do you smell that in the air? That’s the aroma of a renaissance coming. And who’s ushering it in, you ask? None other than the queen herself Beyoncé.

Since the announcement of her latest album, Renaissance, the superstar has caused nothing short of a frenzy online. Now, she’s released the tracklist to her upcoming album and the world is rejoicing.

🚨 The track list for Beyoncé’s #RENAISSANCE has been unveiled.

Which track are you claiming? pic.twitter.com/JvWUInVLKu

The 16 track act I of Renaissance features titles such as “I’m That Girl” (which we already knew that), “Alien Superstar” (because Beyoncé is not of this world), and “Energy” (which the Queen promises to deliver all throughout this album).

Since the release of her worldwide hit “Break My Soul”, Beyoncé has gotten everyone to release their wiggle, release their trade, and release their jobs. With the Queen of Bounce Big Freedia commanding listeners on the track, Beyoncé is steadily scorching up the charts and the clubs.

But since the chart-topping musician is incredibly tight-lipped around her projects, we are collectively excited for any of the crumbs that Beyoncé has to offer. And in addition to a track list, it seems that we can see who she’s been working with to usher in her Renaissance.

Syd, Drake, 070 Shake, and The Dream (who produced Break My Soul) all appear on Beyoncé’s new album. Beyoncé stated in her interview with Harper’s Bazaar that “we are all ready to escape, travel, love, and laugh again. I feel a renaissance emerging, and I want to be part of nurturing that escape in any way possible”. Just from looking at the track list alone, we can feel the renaissance coming and the impending nurturing of our souls.

But don’t take our word for it. Look at how the internet is responding to the release of Beyoncé’s track list. From pure excitement to dropping behind the scenes info, everyone is ready for Beyoncé’s Renaissance.

Beyoncé in the studio making her first track “I’m that girl” from the “Renaissance” album😂 #RENAISSANCE #beyonceisBACK #BEYHIVE pic.twitter.com/n41eBnisyx

.@IssaRae reacts to the act i #RENAISSANCE tracklist and thanks @Beyonce for releasing new music ♥️ pic.twitter.com/Z1WL7E5b4u

Before and after listening to ‘Alien Superstar’ by Beyoncé#RENAISSANCE pic.twitter.com/5K1v0Im8lT