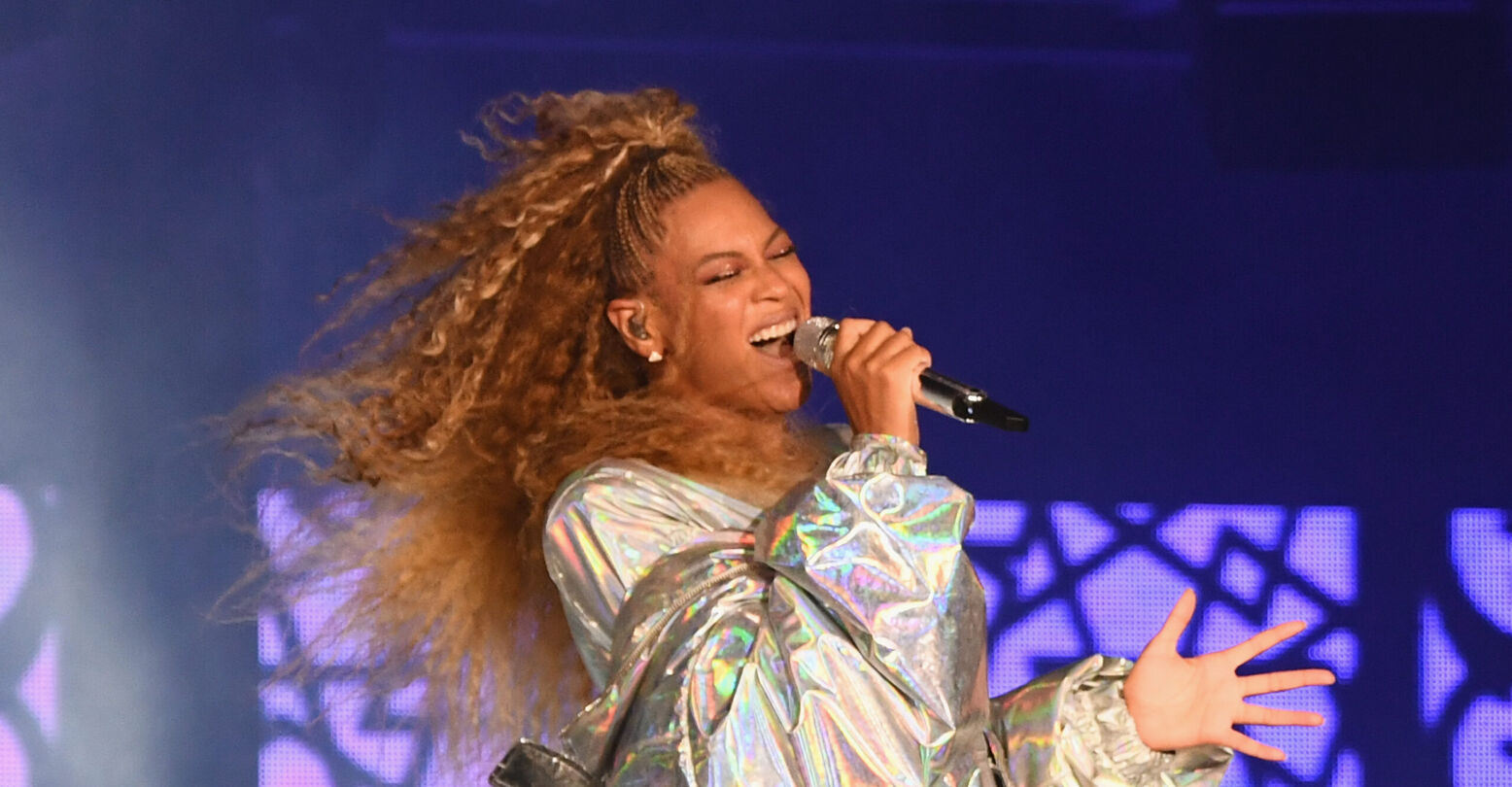 Summer is officially here and how do you mark the beginning of the hottest season of the year? With Beyoncé’s new song “Break My Soul”.

The decorated entertainer released her first single from her upcoming album, Renaissance – the latest album to come in six years since the release of Lemonade. The new single ushers in Beyoncé’s act i of the Renaissance era and when we tell you “Break My Soul” is a certified bop, we mean it. Just listen for yourself.

Did I mention how Black and queer this feels? House music gets it roots from Black and Latinx queer nightlife, where Black and Latinx folks would dance to the sweeping fusion of R&B, disco, and synthesized pop in underground gay bars. So, for Beyoncé to release a house song during June, which is Pride Month and Black Music Month, is iconic behavior.

If this is the renaissance that Beyonce spoke about in Harper’s Bazaar last August, then sign us up! And the internet feels the same, judging by these reactions.

Not Beyoncé telling me to quit my job.. Not after making me pay $50 for that mystery box pic.twitter.com/EXKxNDGXz6

This new Beyoncé track is very indicative of the times we’re in right now.

This is song of the summer

It feels surreal to be on the track with the Queen Beyonce once again I’m so honored to be apart of this special moment I’m forever grateful lord 🙏🏽🙏🏽🙏🏽💪🏾💪🏾💪🏾💪🏾❤️❤️❤️❤️🔥🔥🔥🔥someone please catch me 🤩 #beyonce #bigfreedia #BreakMySoul pic.twitter.com/AL8jn5lX6J

Beyoncé gave us an anti-capitalist, pro-gay summer anthem with vocals, rapping, a choir call and response, and FREEDIA. We really won #BreakMySoul pic.twitter.com/PW65t6W4ZS

“Break My Soul” is your new summer anthem.