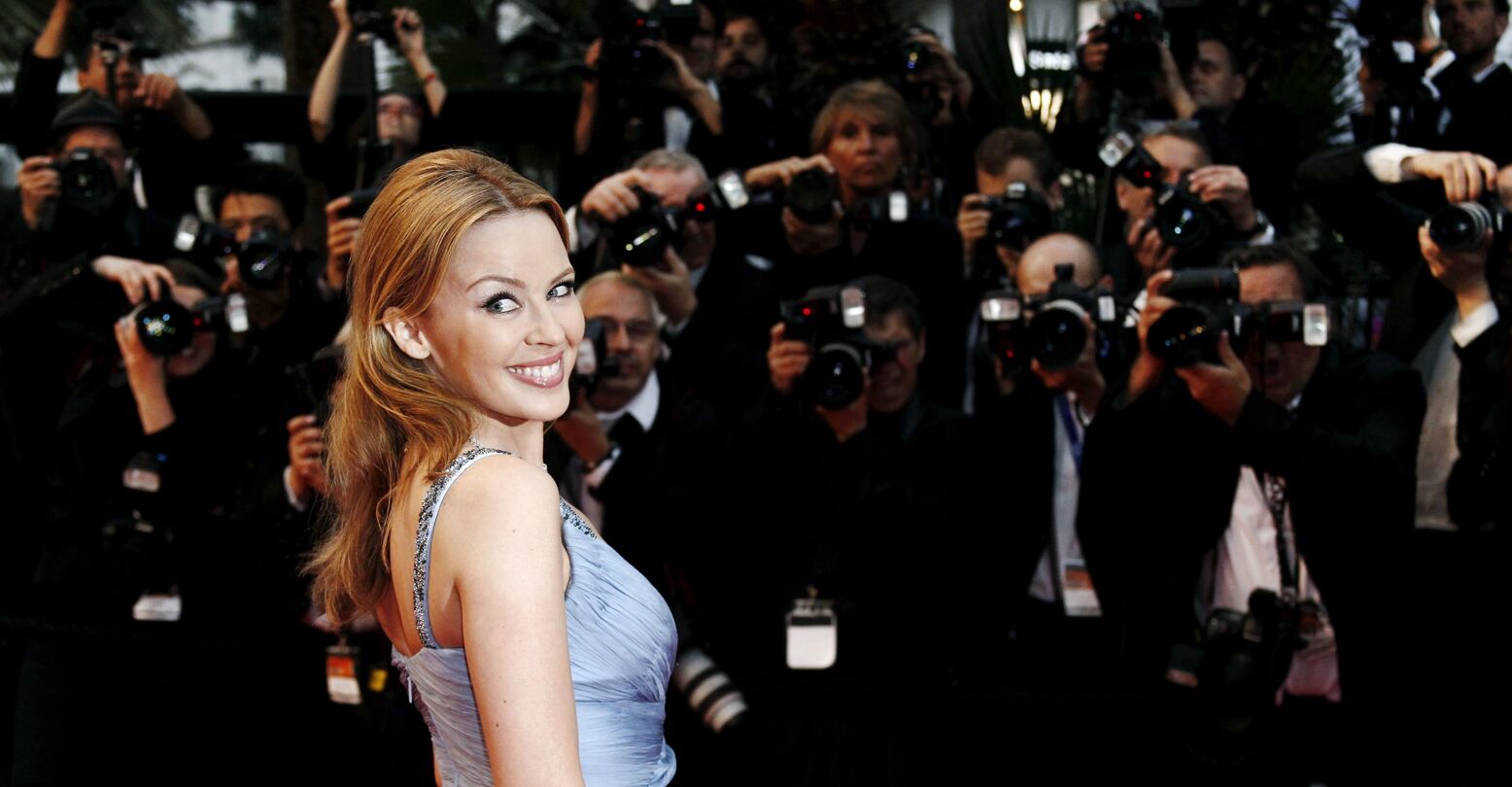 One could quote any number of impressive statistics to indicate the success of Kylie Minogue’s incredible music career. The list of album sales, chart-topping singles, and sellout tours is as long as her career itself. She’s a household name around the world with a storied discography that speaks for itself. Kylie has been the undisputed queen of pop since 1987 and her constant reinvention and commercial appeal has won her adoring fans of all ages. One album, however, had particular significance in earning her a whole new generation of fans: the dance-pop-infused Fever, which this year celebrates its 20th anniversary.

After the sensational success of the lead single “Can’t Get You Out of My Head,” Kylie released her eighth studio album Fever on 1st October 2001. The twelve-track disco dream was the singer’s second album at label Parlophone after Light Years was released in 2000. The album went straight to number 1 on the UK Albums Chart and has achieved a 5x platinum certification with total sales of 1.73 million copies as of January 2021. The album was an international success for Kylie, topping countless charts, receiving numerous platinum certifications, and serving as her reintroduction to the US after a thirteen-year absence. Fever quickly became the singer’s most successful album of all time, selling over six million copies worldwide.

As well as being the singer’s best performing song, the lead single “Can’t Get You Out of My Head” is also one of the all-time most successful pop songs in UK chart history. The song’s iconic status is further complemented by the accompanying music video directed by Dawn Shadforth, arguably the most memorable of Kylie’s career. Between the robotic choreography and the variety of fashion modeled by the singer, of course including the Grace Jones-inspired white jumpsuit complete with plunging neckline, the video most definitely played an important part in making the song the international hit that it was.

One-hit wonder? Kylie doesn’t know the meaning of the phrase.

To then follow this with “In Your Eyes”, “Love at First Sight” and the Grammy award-winning “Come Into My World”, all of which enjoyed time in the UK Top 10 Singles Chart is nothing short of a musical masterstroke. This unbelievable run of high-quality pop music ensured that Fever, whilst yes will always be remembered for the monumental success of “Can’t Get You Out of My Head”, can also be celebrated for so much more. The lead single could be removed from the album and it would still remain an excellent body of work. Not since her third studio album Rhythm of Love’s “Better the Devil You Know”, “Step Back in Time”, “What Do I Have to Do” and “Shocked” had she produced such an impressive run of singles as she did for Fever. One-hit wonder? Kylie doesn’t know the meaning of the phrase.

In addition to her four fantastic singles, Fever is brimming with a multitude of mid-tempo infectious pop beats. The opening track “More, More More” is a good taste of what is to come, offering a confident and cool introduction to Fever preceding a number of the singles. Whereas it’s the title track “Fever” that’s the immediate standout of the album, it has one of the most distinctive sounds of the tracklisting and could easily have been a single of its own. The album has no ballads, but there are softer moments included, songs such as the effortlessly satisfying “Fragile” and “Your Love” which create more mellow dream-like sounds amongst the higher energy pop melodies. Conversely “Dancefloor” is the type of enjoyable pop track that could be found on several of Kylie’s albums, it wouldn’t even feel out of place on her most recent album, 2020 release Disco. “Love Affair” is a combination of the more futuristic influences of the album and a faster tempo, blended superbly with the softness of Kylie’s vocals. The album’s final track “Burning Up” begins with a jarring acoustic sound, but don’t let this intro fool you into thinking that this is the token skip of the LP. It quickly develops into a funky disco track complete with a layered chorus and a constantly escalating momentum that ends the album on such a high.

A special edition of the album was released in November 2002 featuring a collection of remixes as well as the previously unreleased track “Whenever You Feel Like It”. The real highlight of this edition, however, is the New Order mash-up “Can’t Get Blue Monday Out of My Head.” Kylie famously performed this at the 2002 Brit Awards, being raised up to the stage on an oversized silver CD — she always has known how to make an entrance.

A pop star with less presence could have so easily faded into the background, but Kylie’s strong showgirl stance and legs-for-days makes the cover pop.

We’re also going to need to talk about the album cover because wow, what a moment. Photographed by Vincent Peters, Kylie is dressed head to toe in white and seen standing in front of an all-white backdrop. The only flashes of colours are her hair, the microphone and its cord, as well as her legs for days. White-on-white was such a bold choice: a pop star with less presence could have so easily faded into the background but Kylie’s strong showgirl stance, and beautiful body shape against the simple backdrop make this cover pop. It’s simple, but so effective, echoing the style seen in the “Can’t Get You Out of My Head” music video whilst simultaneously capturing the essence of the album. It’s up there with the very best of Kylie’s album artwork: lesser paintings have been hung in the Louvre.

It’s undeniable that Fever was essential in earning Kylie a whole new generation of fans. The entertainer’s appeal was already so wide yet the catchy pop hook she offered listeners in “Can’t Get You Out of My Head” was the start of a new obsession for many younger listeners. Mesmerizing the world with this lead single and then backing it up with three further superb releases and an album full of pleasing pop anthems meant Kylie had become a new favorite for many. These new fans would go on to support her future work but also look back and explore the music that had brought her to this moment in her career. Twenty years later, and Kylie is still keeping temperatures high with new music but it’s Fever that we still can’t get out of our heads.♦