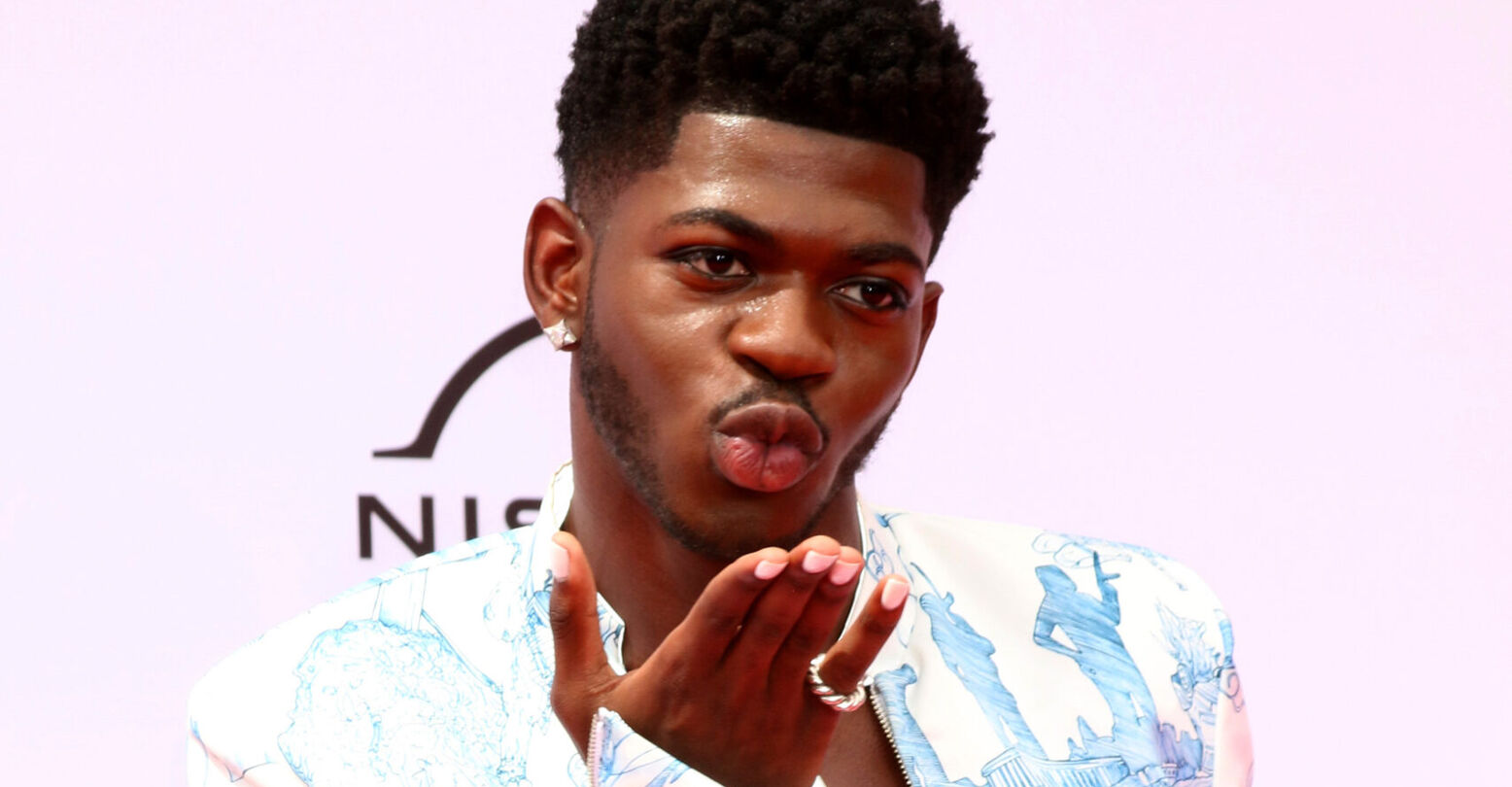 The 2022 MTV Video Music Award nominations are out and Lil Nas X is leading the pack with seven nominations, including Video of the Year and Artist of the Year. The superstar shares the same number of nominations with fellow rappers Jack Harlow and Kendrick Lamar.

Harlow shares the Video of the Year award with Lil Nas X for the latter’s worldwide hit “Industry Baby”. Did we mention that this song was the most streamed rap record of 2021 and so far, 2022 as well?

Following up with six VMA nominations are Harry Styles and Doja Cat. And nominations for Dua Lipa, Olivia Rodrigo, The Weeknd, Rosalia, Billie Eilish, Lizzo and more round out the nominations for a night fueled by fan appreciation.

It’s an interesting turn of events, especially when Lil Nas X scored zero award nominations at this year’s BET Awards. This consequently sparked response from Lil Nas X about BET and its awards ceremony, which started a conversation on BET’s erasure of Black queer folks.

The response went from a collection of tweets that soon evolved into a song and music video called “Late to da Party” that starts off with a “f*ck BET” chant.

But we think Lil Nas X will be celebrating this time, now that he’s rightfully getting his flowers with several MTV VMA nominations. Not to mention that he’s the first openly gay entertainer to be nominated for Artist of the Year. And while the BET Awards have a committee to dictate who wins an award, the VMAs are voted on by fans and Lil Nas X has plenty to spare.

Lil Nas X becomes the first openly gay entertainer to be nominated for ‘Artist of the Year’ at the MTV #VMAs. pic.twitter.com/SCUG5LpQ2z

And the rest of the internet thinks he deserves this love too.

See this is what you was supposed to do @BET https://t.co/UljEMFR6UG

And couldn’t even get ONE from his own people … this speaks volumes https://t.co/LGiHzmm1Gc

so like this is absolutely deserved but also im having fun imagining mtv saw how nas refused to take his foot off bet's neck and said they wanted no parts, thank you! 😭 https://t.co/Z93cT4k2SU

Here’s to hoping the “Industry Baby” wins big on August 28, 2022, when award ceremony airs live on MTV. Check out the full list of nominees here.