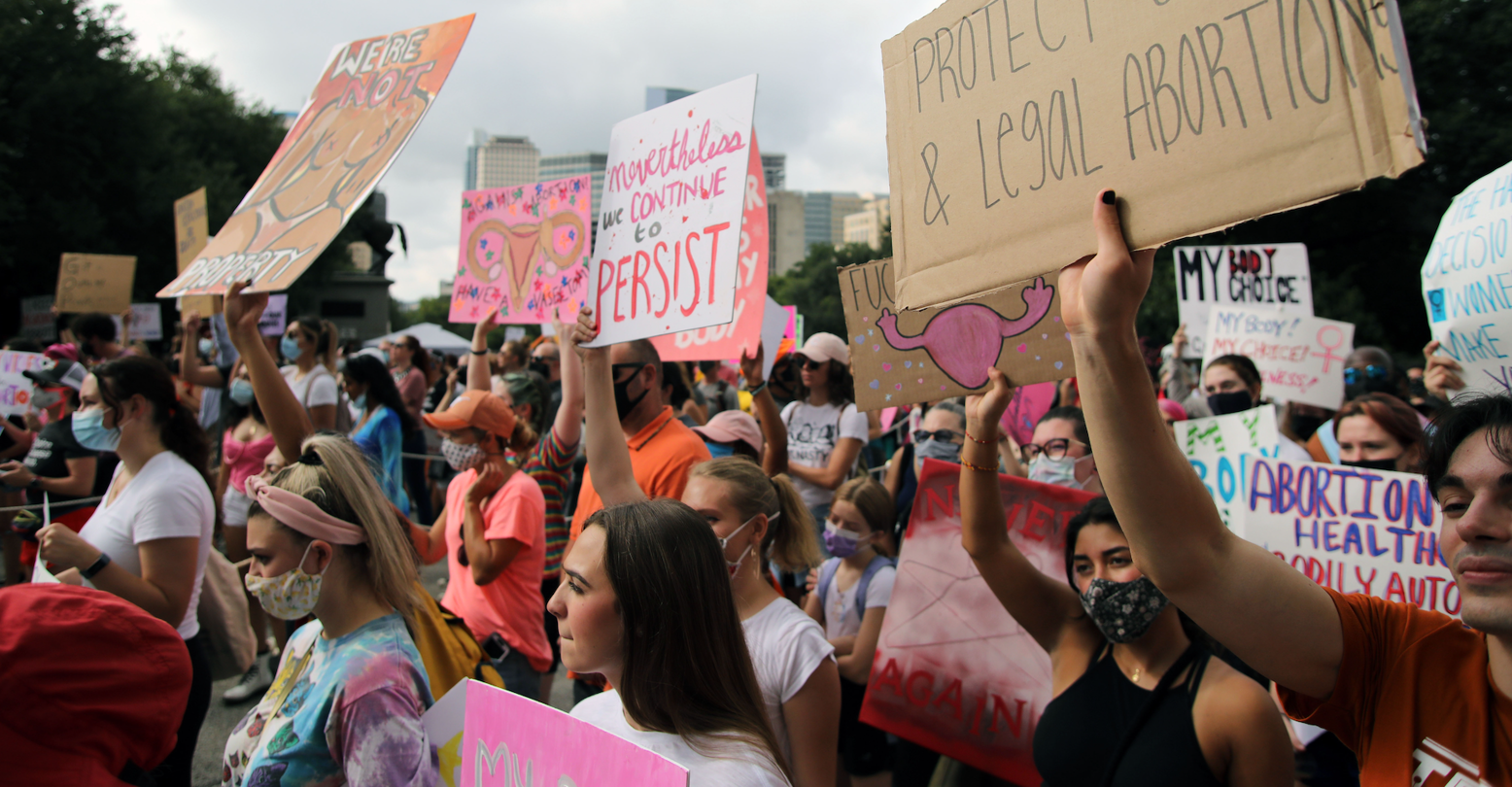 Citigroup Inc., the parent company of Citibank, will begin to offer aid for employees seeking an out-of-state abortion in states where reproductive rights are under siege. While this is a big, important step for a private company to make, it can’t replace the need for actual protections in states like Texas where human rights are quickly being ground under the heel of Governor Greg Abbott’s attempts at re-election.

“In response to changes in reproductive healthcare laws in certain states in the U.S., beginning in 2022 we provide travel benefits to facilitate access to adequate resources,” Citigroup wrote to shareholders in preparation for their next meeting on April 26.

We need more companies to support their workers as harm reduction. However, companies should boycott Texas and funding the politicians that restrict the constitutional right to an abortion. These companies should also offer to relocate their employees to other states. pic.twitter.com/FWboYZ9ly1

The company has over 8,500 employees based in Texas and is following the lead of companies like Match Group, Inc., parent company of the dating site Match.com, which is based in Dallas. The company set up a fund last year to help employees access out-of-state care.

Needless to say, the Republicans are pretty pissed about all of this and have already taken to social media claiming that companies have no right to help their employees supercede the Draconian state laws of Texas and other health-phobic states across the country.

Meanwhile, the girls, gays, and theys are of course LIVING.