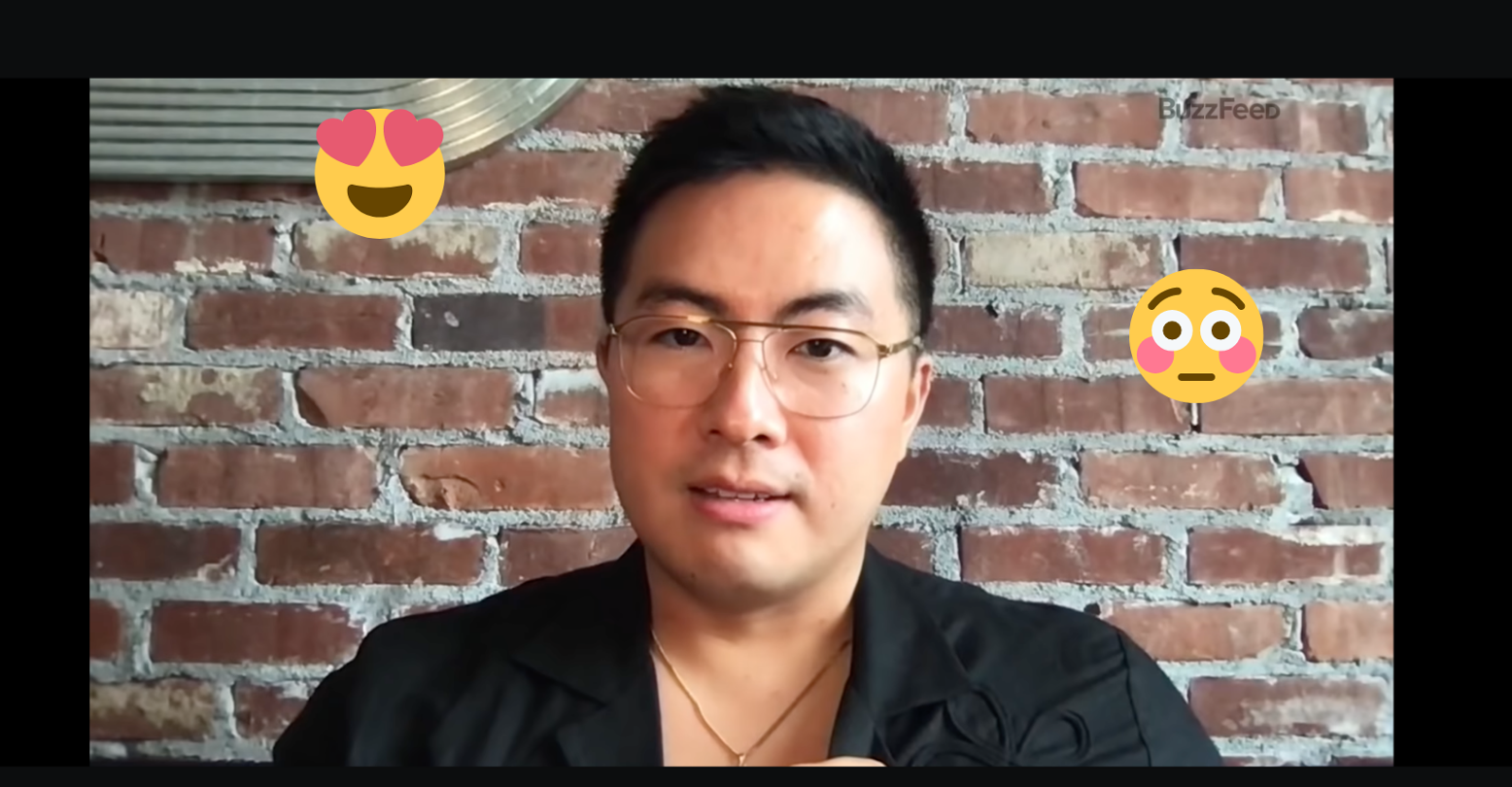 Well folks, it’s Monday, and Bowen Yang has made absolutely sure we would have some shit to talk about on this fine morning. The SNL and “Nora From Queens” star teamed up with BuzzFeed last week to read “thirst tweets” out loud, and come to find out, people are pretty insanely thirsty for Yang. Which is actually no surprise, he’s super hot and hilarious and there’s just no better combo on earth.

Basically, Bowen wants us all to know that he:

-hopes he’ll “get a boyfriend” out of this

When a commenter writes “I wish Bowen Yang knew what he meant to my gay, Asian ass,” Yang rejoinders with: “I wish this person was just like, an ethnic Frankenstein. Like, a gay asian ass, maybe a lesbian Irish tit?”

He hopes that sex with him becomes something of a New York City attraction, like Rockefeller Center: “I wish I could be the sexual equivalent of tickets to Hamilton”

Being Bowen Yang, the comedian left us, as usual, with more questions than answers. Namely, what in hell is a mussy?

Yang coined the term especially for the video after someone commented that they’d like to “spit in [his] mouth.” Yang admitted that he does prefer the receiving position when it comes to spitting during sex, coining himself a “spit bottom.”

Now as for “mussy,” I’m going to take a few educated guesses as to what in the hell Yang is talking about. Is a mussy…

According to Yang, he’s doing for mussy what Taryn Edgerton did for bussy! And we didn’t even have to sit through that horrible Elton John biopic to get there.