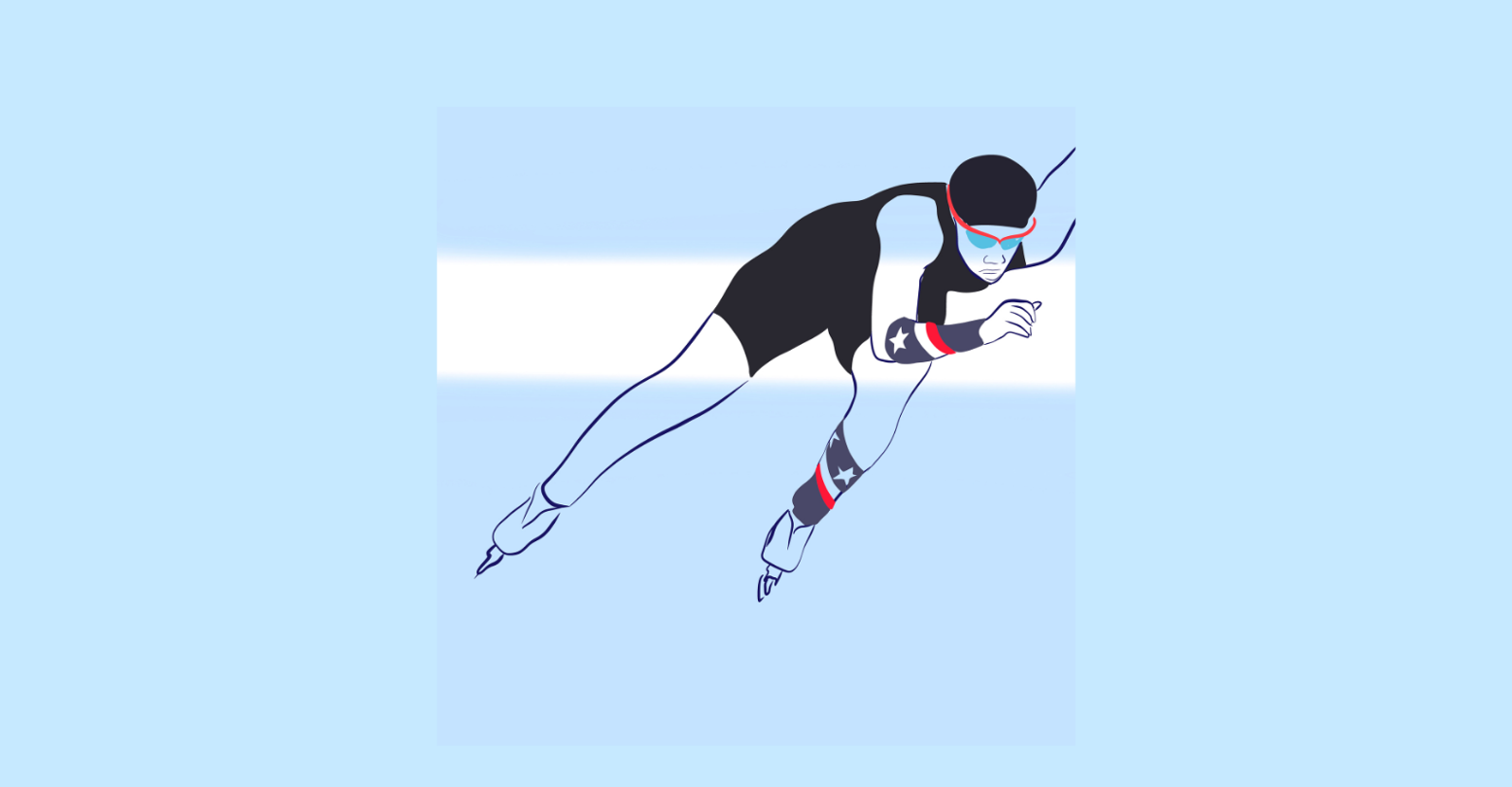 With the 2022 Beijing Winter Olympics in full swing, the US continues to snag the gold, thanks to athletes like Chloe Kim and Nathan Chen. But history was just made in the Solo Speed Skating Event, where Erin Jackson became the first Black woman to win gold at the event.

When Jackson slipped during the 500-meter event during the qualifying trials, she was sure her chances at winning gold were slim. It wasn’t until her teammate, Brittany Bowe, relinquished her spot at the event to allow Jackson to truly showcase her talents.

Bowe told CNN, “She has earned the right to compete in her marquee event at the Olympics, and it was an honor to give her that spot for the opportunity to race for gold for Team USA.”

And Jackson made it worth it. Team USA reported that Jackson performed the women’s 500-meter event with an incredible time of 37.04. Jackson came in just a mere 0.08 seconds before Japan’s Miho Takagi.

This is also the first time a woman has won gold at this specific event since Bonnie Blair in 1994.

When interviewed by CNN, Jackson was in a state of shock. “I cried immediately; it was just a big release of emotion. A lot of shock, a lot of relief and a lot of happiness. I haven’t fully processed everything quite yet, but it just feels amazing. I had a little misstep on the backstretch, but I just tried to, I wouldn’t say recover, because it wasn’t anything big, but just tried to continue skating.”

Though humbled by her misstep and her slip-up in the qualifying trials, Jackson got to showcase her incomparable talents and bring pride back to the United States as the country brings home another gold.