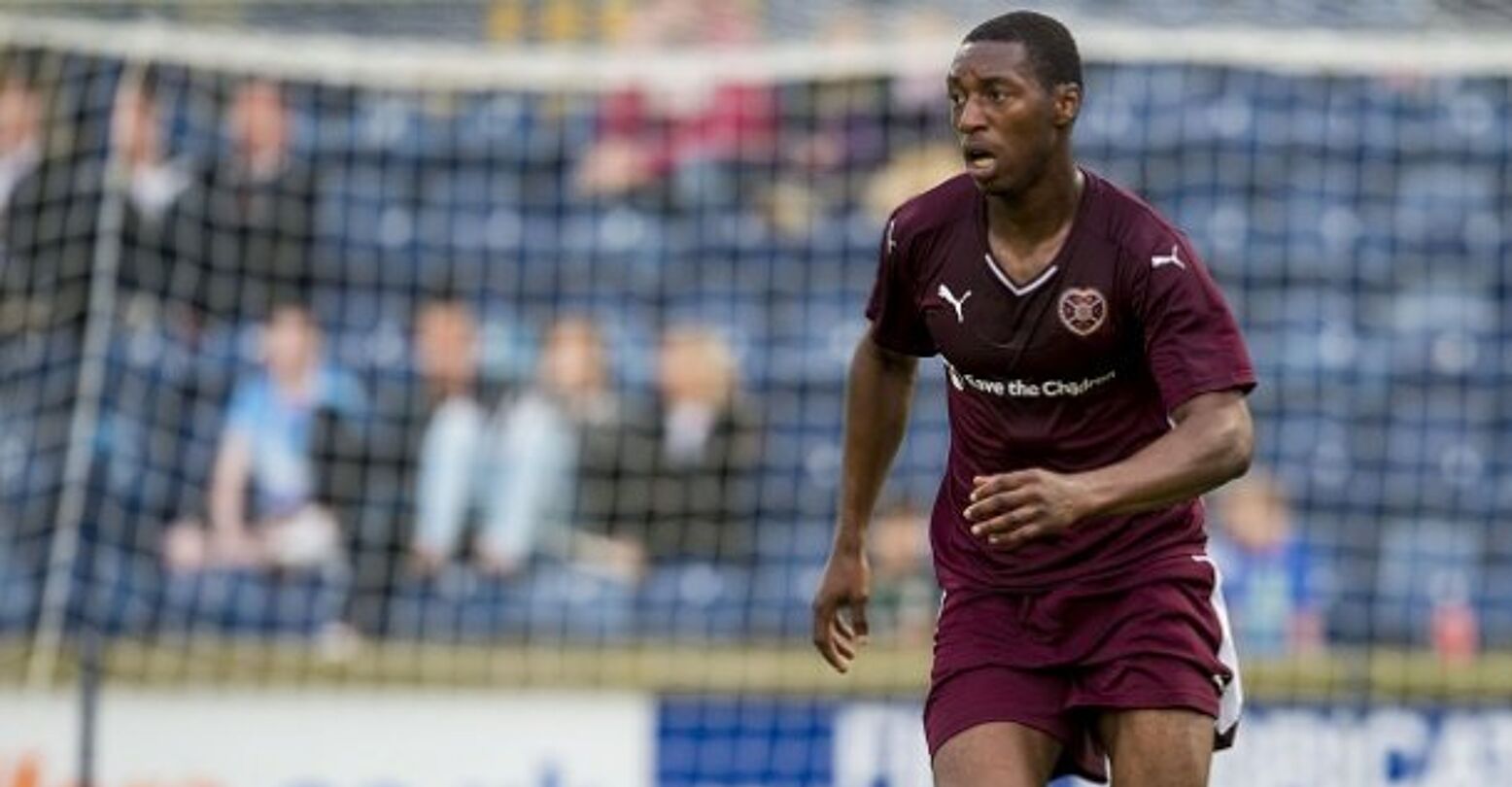 Jahmal Howlett-Mundle, a defender for the Sheppey United football team, came out publicly as bisexual on Tuesday. In a video shared on the team’s Twitter account, Howlett-Mundle spoke to a gathering of his teammates, saying, “I’m bisexual. I know in football there’s sort of a stigma, but I’m still the same person.” This was met with applause from the surrounding players.

On Tuesday evening Sheppey United defender Jahmal Howlett-Mundle took the decision to reveal to his teammates he was coming out as bisexual.Jahmal took the time to discuss this with us, with further details on our website
https://t.co/s0G7PjbKwc

Afterwards, Howlett-Mundle expanded on his coming out in a statement on the team’s website: “I’m not the type of person to reveal large parts of my personal life and usually keep myself to myself. I certainly felt it was the right time to be honest with myself and my loved ones and by being open about my sexuality, maybe it will give others the confidence to follow suit.

“Football still has room for improvement in terms of players coming out and being themselves, but with the likes of Thomas Hitzlsperger and Thomas Beattie having done so, it’s slowly starting to evolve. We have seen other sports people like Gareth Thomas (Rugby) and Tom Daley (Diving) come out years ago and they are great role models for people like me.

“I believe I’ll be a better version of the Jahmal you already know. Whatever anyone’s sexuality, you should not be treated any differently – I’m just as hungry as any other player to step onto the football pitch and give my all to win for our team and our supporters.”

Speaking on behalf of the team, Sheppey United FC’s assistant manager Marcel Nimani offered unwavering support. “Jahmal is a great footballer and leader for us on the pitch and an inspirational influencer off the field,” he said. “In the 21st century, sexual orientation of a person is a normal existence in our society, but unfortunately in football it’s not quite the case. Bravery acts like Jahmal’s play a massive part in normalizing members of the LGBTQIA+ community within football.”

Though he appeared nervous in his initial coming out, Howlett-Mundle has since been “overwhelmed” by the strong show of support from teammates and fans.

He added more to his statement on his personal Twitter account, saying he had wanted to talk openly with his teammates about his worries, but always had to omit his sexuality in conversation. This led to isolation and depression.

This is how I feel pic.twitter.com/5jua1fnHPX

Now that he has the freedom to live and play football openly, he is “the happiest [he has] ever been.” He says, “I have realized that I am so much happier when I am being myself, so I am no longer going to let anything get in the way of that. I finally feel safe, secure, and a lot more at peace with myself.”