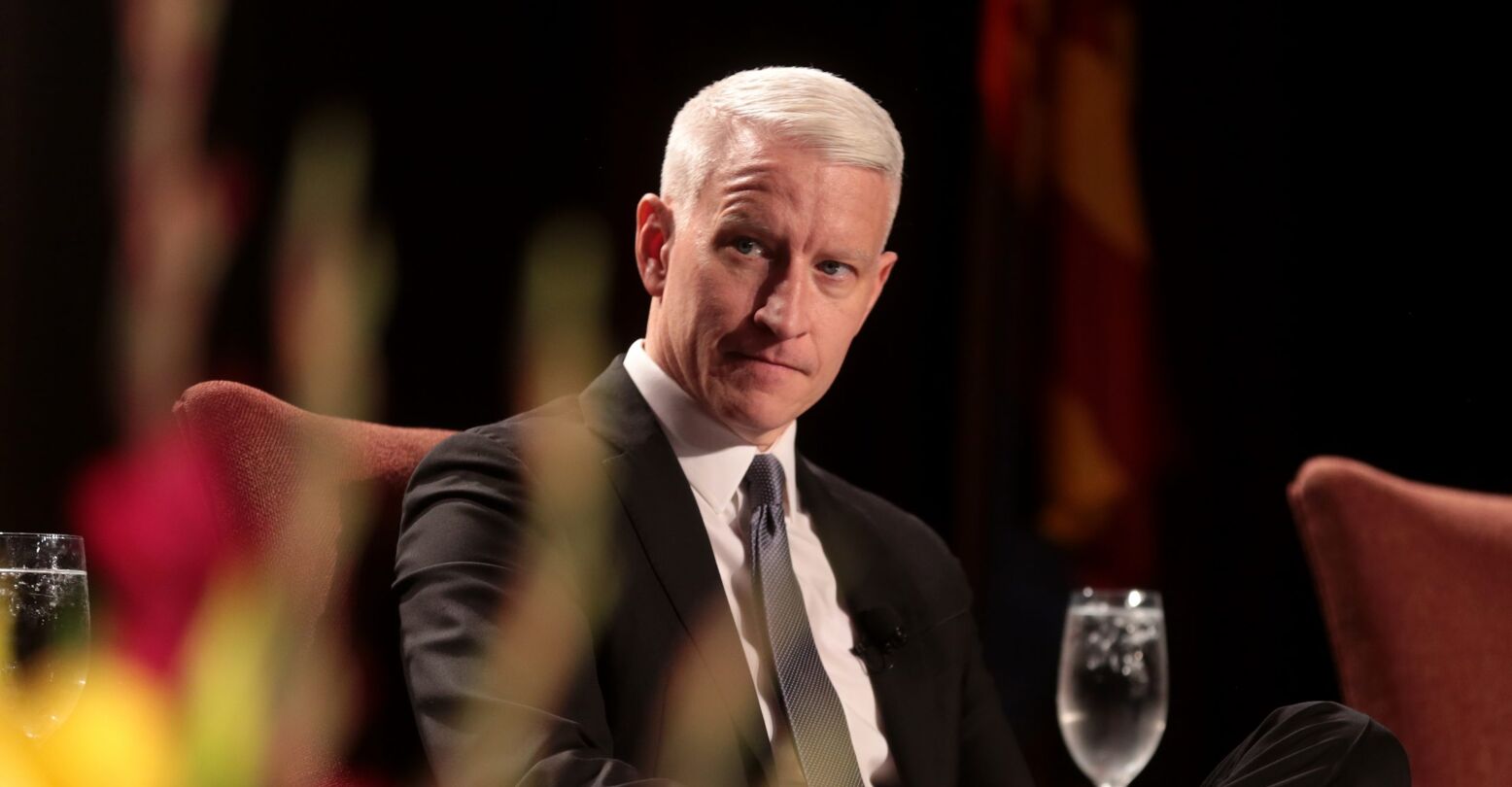 If you’ve ever wanted to experience what Anderson Cooper’s life as a daddy is like, your opportunity has arrived. In fact, the out CNN anchor and single father is hosting a show entirely about it.

The network announced on New Year’s Eve that they are bringing a new talk show series, Parental Guidance, to their soon-to-be launched CNN Plus streaming service. In the series, which will be available in weekly episodes starting as soon as CNN Plus is available to the public, Cooper “consults experts on how to navigate life as a working father and confront everyday parenting challenges from sleep schedules to screen time,” the news corporation said in a statement.

Cooper, 54, is already busy hosting Anderson Cooper 360 every weeknight on CNN, leading special coverage such as the channel’s recent New Year’s Eve special, reporting regularly for CBS News’ 60 Minutes, and hosting another show since 2018, Anderson Cooper Full Circle— all in addition to being a parent to his son, Wyatt Morgan Cooper, since he was born in 2020. The newest venture will at least give Anderson and Wyatt more time to spend together in his packed schedule, it seems like.

Get ready to see @AndersonCooper in a whole new way with his new @CNNPlus show Parental Guidance. Streaming this spring 2022, exclusively on #CNNPlus. #ParentalGuidanceAC pic.twitter.com/p8WQ2lSRPi

Cooper co-parents Wyatt — who turns 2 in April — with his ex-partner, Benjamin Maisani, who he broke up with in 2018 but still lives in the house with him, which they purchased together.

“It’s weird but it works out,” he said on the Ellen DeGeneres Show last year. “It’s interesting because [Maisani] wasn’t sure he really wanted to have a kid which probably one of the reasons why we broke up. But then he came around to the idea. Now, he is such a great parent.”

While Cooper isn’t handling all the parenting responsibilities on his own, it will be interesting to get a glimpse into the day-to-day life of the longtime television presenter.

Anderson Cooper Full Circle will also move from its home until now, Facebook Watch, to CNN’s new platform, and will continue to release episodes biweekly for its upcoming third season.