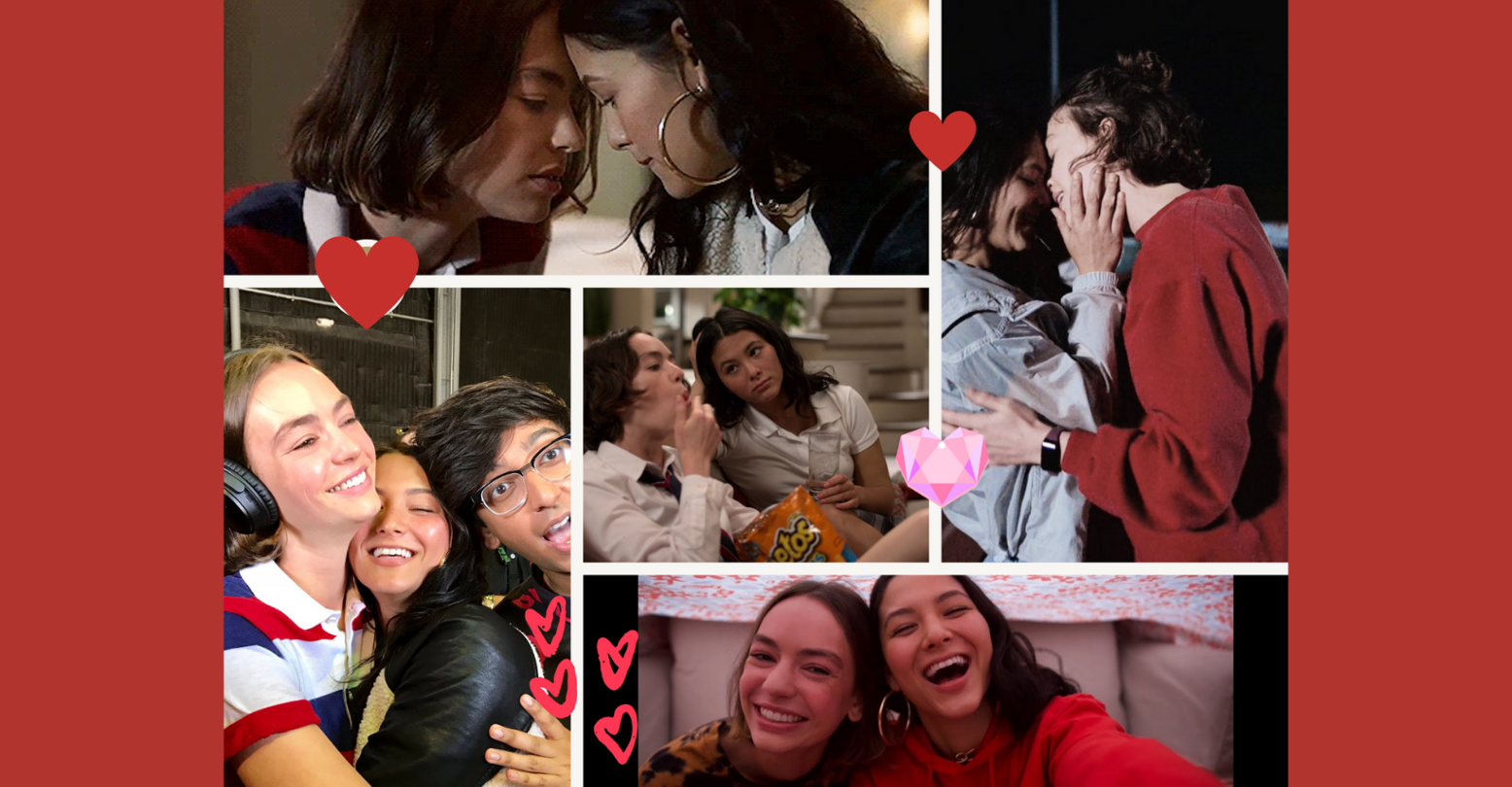 Season 4 of “Atypical” just dropped last week, and fans are already mourning the show’s end, especially as it applies to Casey (Brigette Lundy-Paine) and Izzie’s (Fivel Stewart) queer relationship. And although Season 4 is throwing more than a few curveballs their way, “Cazzie” is one of the few queer partnerships onscreen that feels real, honest, and positive in the way it helps both Casey and Izzie figure out what kind of people they want to grow up into, as well as what kind of people they’re looking to date.

The Instagram fan account @briiiiigram isn’t just mourning the show’s end, however. Yesterday, the account posted a link in its bio for a petition titled “Get Netflix to Release a Cazzie Spin-Off Show.” So far, the petition has over 25,000 signatures of the total 35,000 needed to make it one of the top trending petitions on Change.org.

“Casey and Izzie have been a huge influence in terms of on-screen LGBTQ+ representation, and have helped so many young queer individuals to feel seen,” Petition creator Alexandra Carvill wrote. “I can only imagine what this pairing could do for LGBTQ+ youth in the future if they were to be explored further.” This is far from an isolated sentiment. Casey and Izzie’s relationship isn’t just important for queer representation. It’s a spotlight on queer and nonbinary (possibly?) characters within the context of a show about living on the autism spectrum. The speed with which the petition has caught fire is a testament to a fanbase that’s been waiting for characters this complex, relatable, and delightfully queer. “It was an important relationship to have on the show,” writes a user on the Atypical fan wiki. “As a bisexual teen with autism, I can say how important it is to have a person on the spectrum and a bisexual teen on a show.”

Will Netflix listen and give the people what they want? I mean probably not, but we can dream.